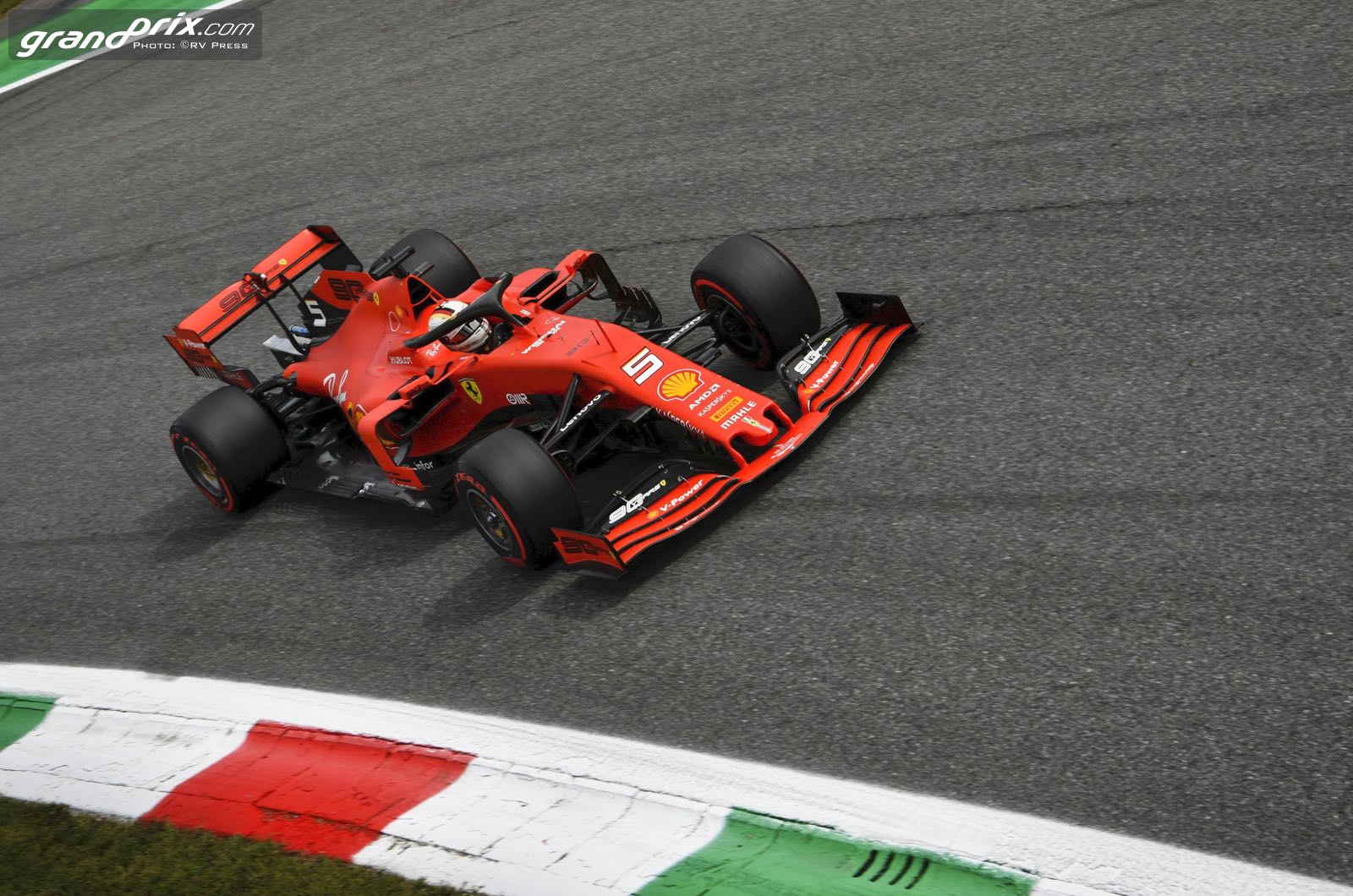 Charles Leclerc has the sort of "killer instinct" that Sebastian Vettel has lost.

That is the view of Gerhard Berger, as the world of Formula 1 considers whether number 1 status at Ferrari has been passed to Leclerc after his back-to-back wins at Spa and Monza.

In Monza qualifying, 21-year-old Leclerc had refused to obey a team instruction to give Vettel a slipstream.

"I say it very clearly: there is no team play at this level in Formula 1," Berger, who was Vettel's first team boss in F1, told Kolner Express.

"I don't know if he fooled Vettel, but it's been clear for a long time that Leclerc has an absolute killer instinct. Vettel can never rely on him."

Asked if Vettel is therefore "naive" to have expected Leclerc to dutifully support him in 2019, Berger answered: "Let's not call it naive. But perhaps he is too much in the direction of good faith.

"And good faith has little place in top level sport."

One theory is that Vettel lost his own 'killer instinct' after winning four world championships, securing huge annual retainers, and becoming a father.

"It's quite simple," Berger said. "If you lose your instincts, then you no longer have the claim to become world champion. Then you have to get them back again."

Another factor could be Leclerc's political power, with his manager being Nicolas Todt - the son of FIA president Jean Todt.

"I don't think that matters," Berger said. "If Vettel spins or Leclerc does not stick to the agreement on slipstreaming, neither the FIA president or a manager can take care of that."

What Berger does agree about is that the FIA stewards were reluctant to penalise Leclerc for his borderline driving against Lewis Hamilton at Monza.

"The goodwill issue for Ferrari at Monza cannot be overlooked. I agree," he said. "Some gentlemen probably closed their eyes."