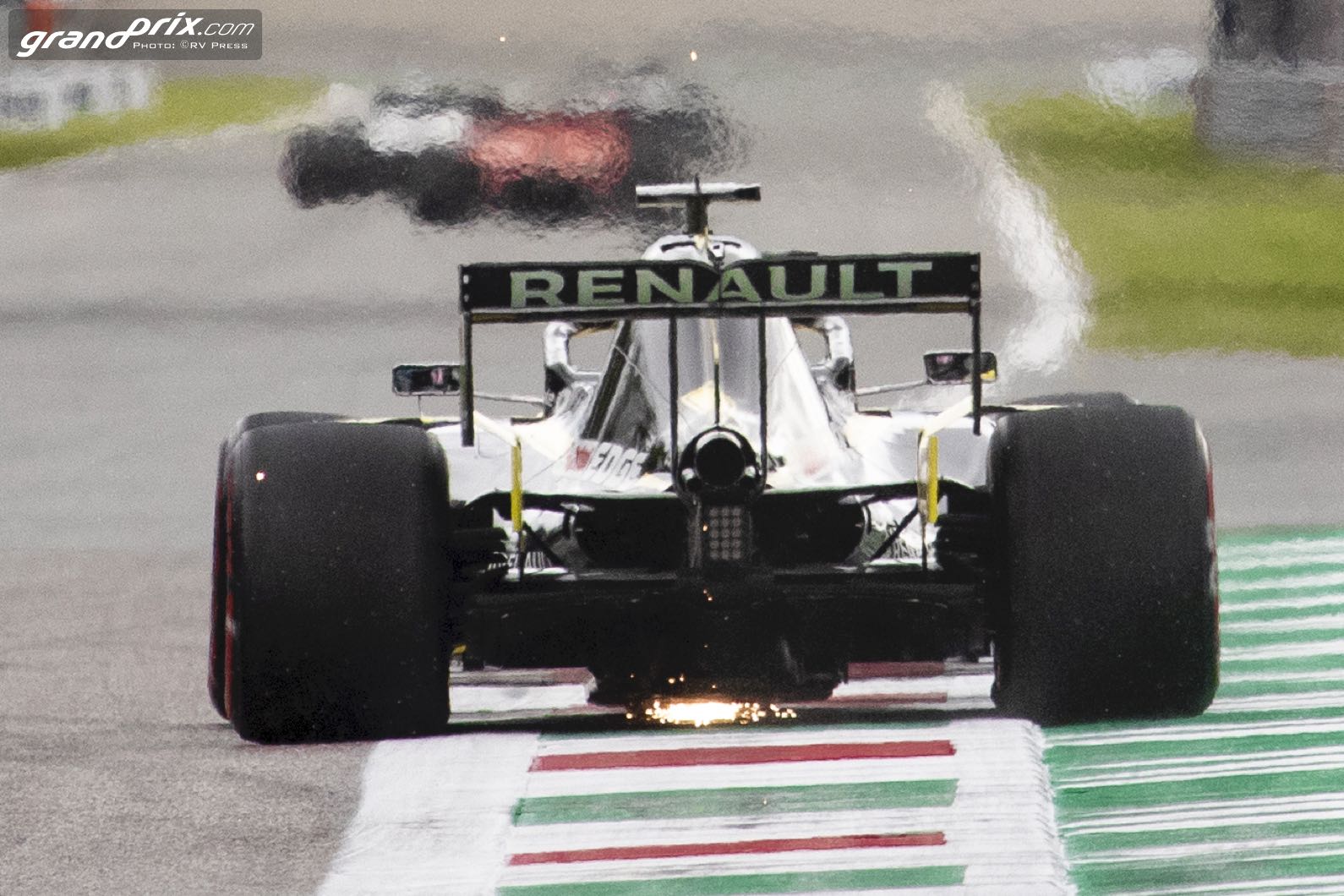 "Well, if they claim to have 1000 horsepower, they have a really bad car!" he scoffed.

But Renault had a very strong weekend at Monza, and when asked to explain why, boss Abiteboul told Auto Hebdo: "The answer is power and drag.

"We have a powerful engine, there is no doubt about it. We exceeded 1000 horsepower in the race several grands prix ago.

"We know that some are sceptical and make jokes about it," Abiteboul added. "But there are measurements and GPS data and it is a reality.

"We cannot always exploit it as we would like because of the risks of using the engine."

But he says there is no doubt about the big steps forward Renault has made on the engine over the winter and in 2019.

"When you look at our level in Montreal, Spa and Monza, there cannot be any criticism," Abiteboul said.

"We remain criticised on the subject of reliability, the reality is that we started the reorganisation of Viry in 2016 and three years later we have a top level engine."

He said the next goal is to improve reliability and the Enstone-made chassis.

"We would already like to have a better level, but the required inertia on that sides means it will take a little longer," said Abiteboul.