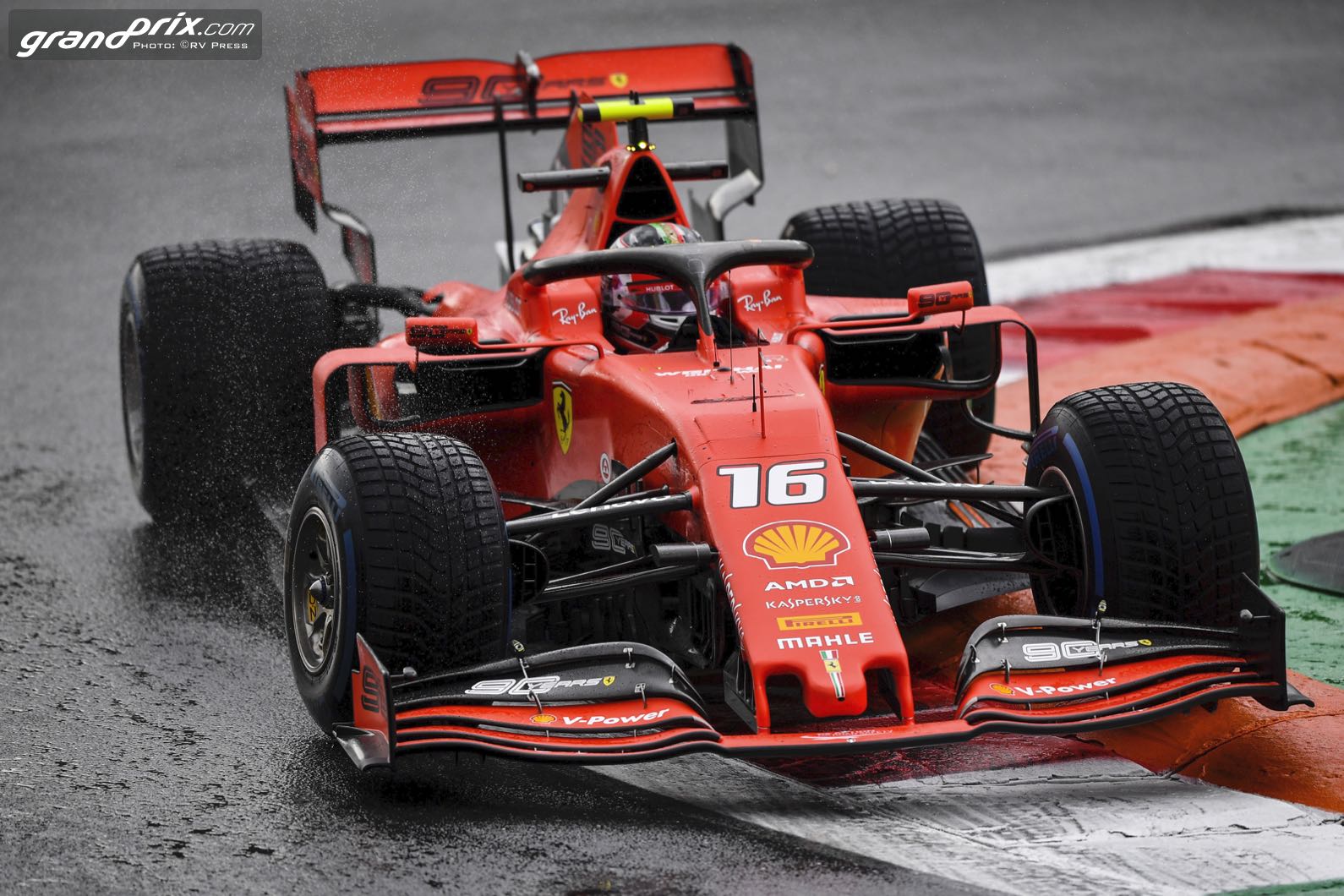 The difference between Charles Leclerc and Max Verstappen is self-criticism.

That is the view of Jean Alesi, who was asked by Italy's La Gazzetta dello Sport to consider the differences between F1's hottest two young stars.

"It is true that they have different characters," said the former Ferrari driver.

"This could mean they grow in opposite directions. Charles always brings himself into the discussion - he is always critical of himself," Alesi added.

"Think of his mistakes in Baku and Hockenheim. He looks back on those errors, analyses them and then corrects himself."

He says that is in contrast to Verstappen, who Alesi says "often concludes that his problems lie with others".

"It is more difficult to grow as a driver with that approach," said the Frenchman.