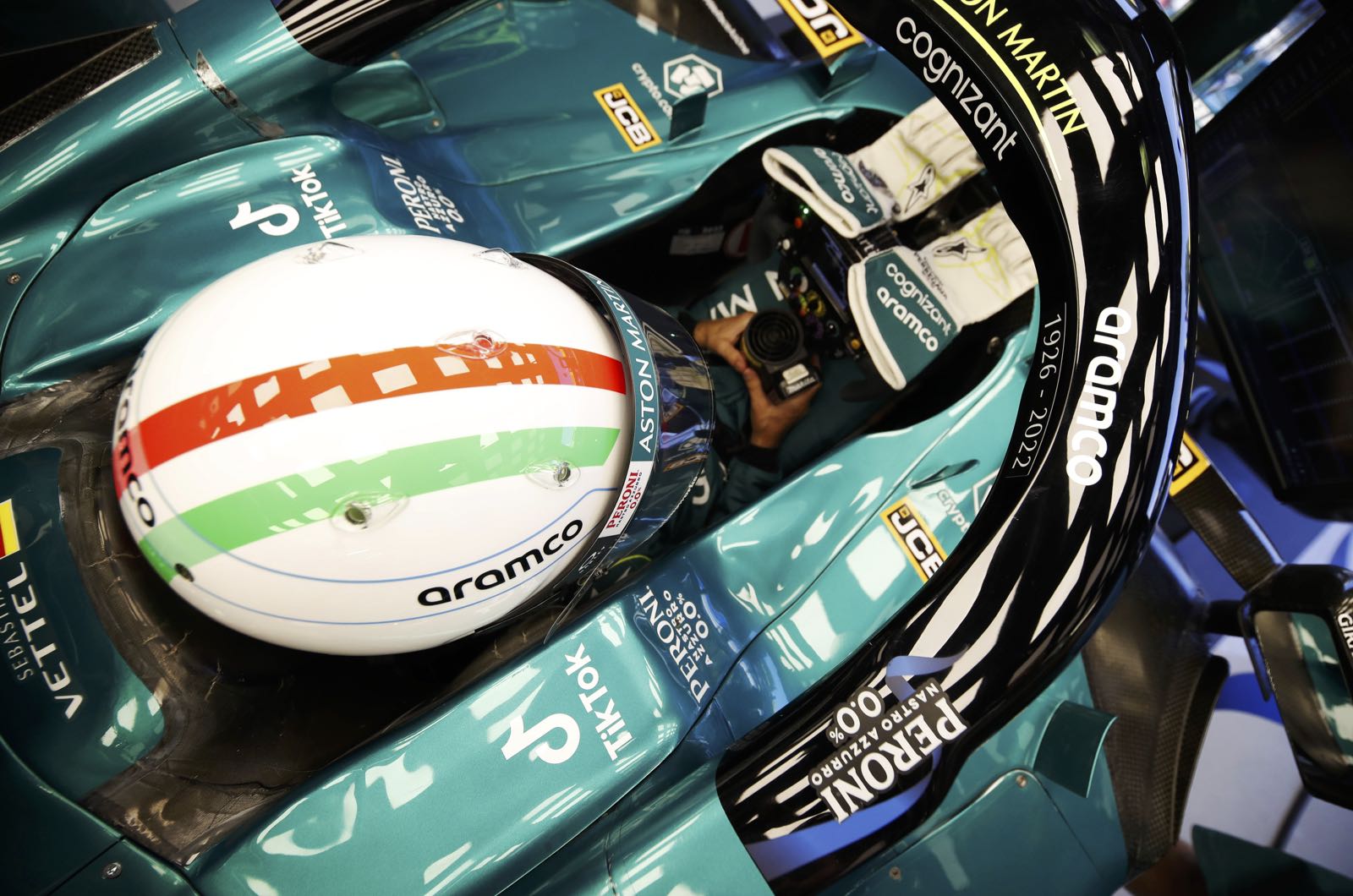 Sebastian Vettel has denied he was pushed out of the Aston Martin team by its owner Lawrence Stroll.

The quadruple world champion says he made the decision to quit Formula 1 - and not because of the hypocrisy about campaigning on environmental issues whilst working in a fuel-guzzling industry.

"In general, we have to pursue our ambition because of our talents. And from that point of view, I am satisfied because I made my dreams come true.

"We drivers love to race, we want to take on a challenge. I would even have paid to be able to do what I do."

Some think 35-year-old Vettel's 'decision' to 'retire' was actually a way to spin the story about team owner Lawrence Stroll simply preferring Fernando Alonso for 2023 and beyond.

"I made the decision to stop on my own," Vettel insists.

"The team and Stroll had nothing to do with it."

He says Spaniard Alonso also played no role in his decision, although "of course I cleared the way for him".

For 2023, then, Vettel has no current plans beyond spending time with his young family.

"I haven't made a decision yet. I don't know," he admitted. "Time will tell.

"I want to see how long it takes before I get bored. Maybe it will be three months and I'll be crying and want to come back. Or maybe I'll like not being at the track anymore and just enjoy my family."

Some say the biggest mistake of Vettel's career was his decision to leave Red Bull at the end of 2014 to join Ferrari. Since that collaboration soured by the end of 2020, he has struggled to recover his earlier top form at Aston Martin.

But Vettel says he has no regrets.

"I had a fantastic period at Ferrari," he insisted. "I was close to the world title twice, but we failed.

"There are reasons why we didn't win, but I'm calm about it. I spent a lot of time at Ferrari and I have a lot of respect for the team and for everyone there."