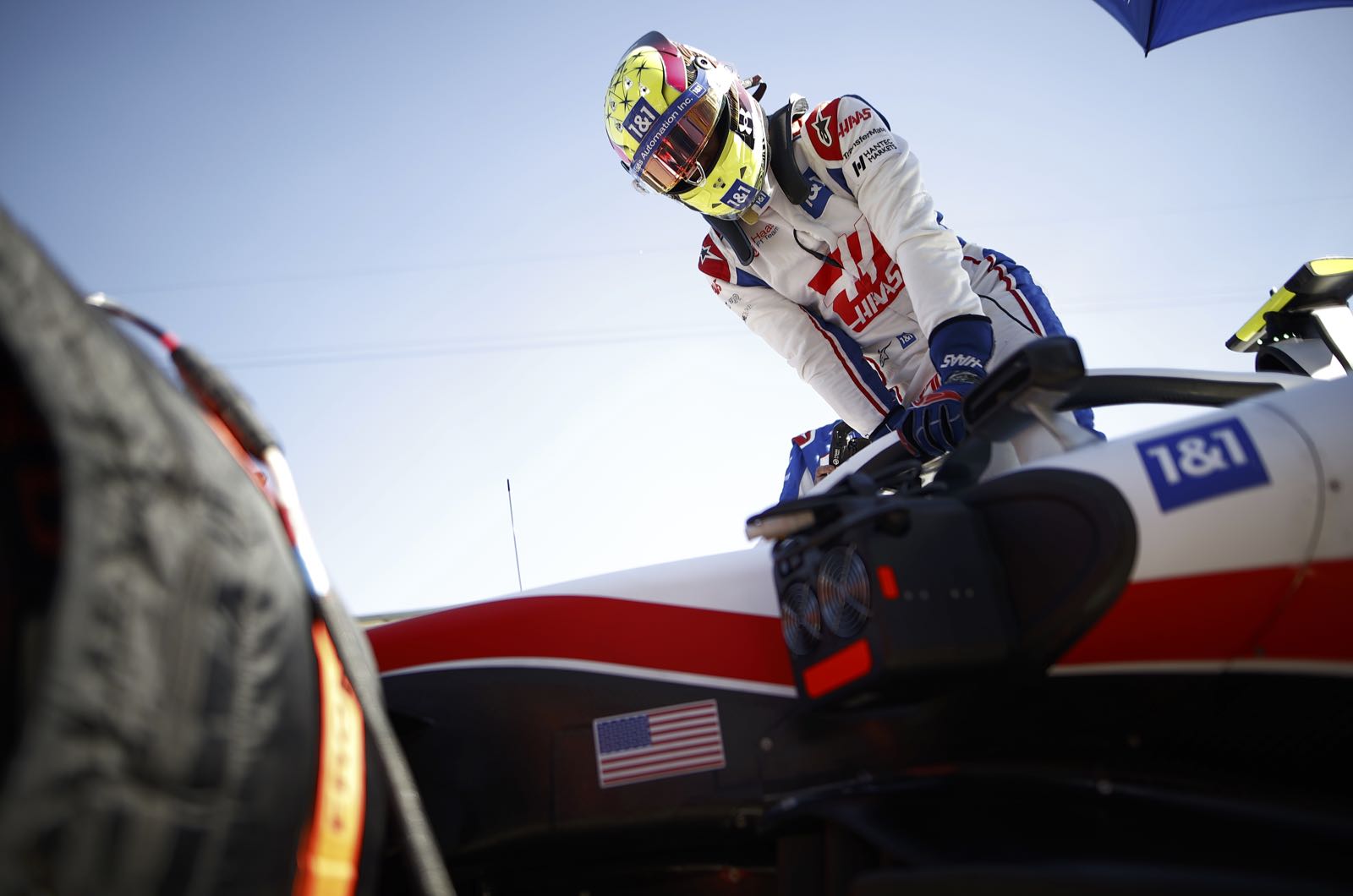 Mick Schumacher's options to keep his Formula 1 career alive are continuing to dwindle.

His current boss, Haas team principal Gunther Steiner, admits he is looking at alternatives including Nico Hulkenberg and rates 23-year-old Schumacher's chances at "50-50".

Red Bull-owned Alpha Tauri might have a vacancy if Pierre Gasly goes to Alpine, but Dr Helmut Marko recently met in Austria with Nyck de Vries.

And Schumacher is not considered a leading candidate for Aston Martin-bound Fernando Alonso's Alpine seat.

"We are in a comfortable position for the second driver," Alpine CEO Laurent Rossi insists. "We have no rush.

"In all modesty, we have the hottest place in the paddock at the moment. People are waiting for us before making a decision."

As far as Formula 1 is concerned, managing director Ross Brawn spoke out this week to declare that keeping the Schumacher name in F1 is "extremely important".

"It frustrates me that we don't have a German GP on the calendar at the moment," he told Sport1. "This is one of our biggest goals for the future.

"That's why it's extremely important that Mick Schumacher continues his career in Formula 1."

"I am sure that he will prove his skills until the end of the season and that the Schumacher name will remain in Formula 1."

Another key ally is Mick's own uncle Ralf Schumacher, who has been a staunch critic of the way Steiner has handled the young German's struggles at Haas this year.

"Any team boss who doesn't have Mick on his list is making a big mistake in my opinion," Ralf told formel1.de.

"If I was a team principal, it wouldn't even be a question of who I would choose. When I look around me at the moment, it's very clear," he said.

One theory is that the Williams door could be about to close to Schumacher because Alpine now intends to promote Jack Doohan to the seat originally reserved for Oscar Piastri in 2023.

"He drives good races in Formula 1," Schumacher said of the son of motorcycling legend Mick Doohan, "but it's still too early for him."

No matter what happens, uncle Ralf Schumacher tips Mick to ride out the storm.

"A great strength of Mick's is that he has always remained calm," he said. "Even now, when the pressure is really on him, he has handled it fantastically."