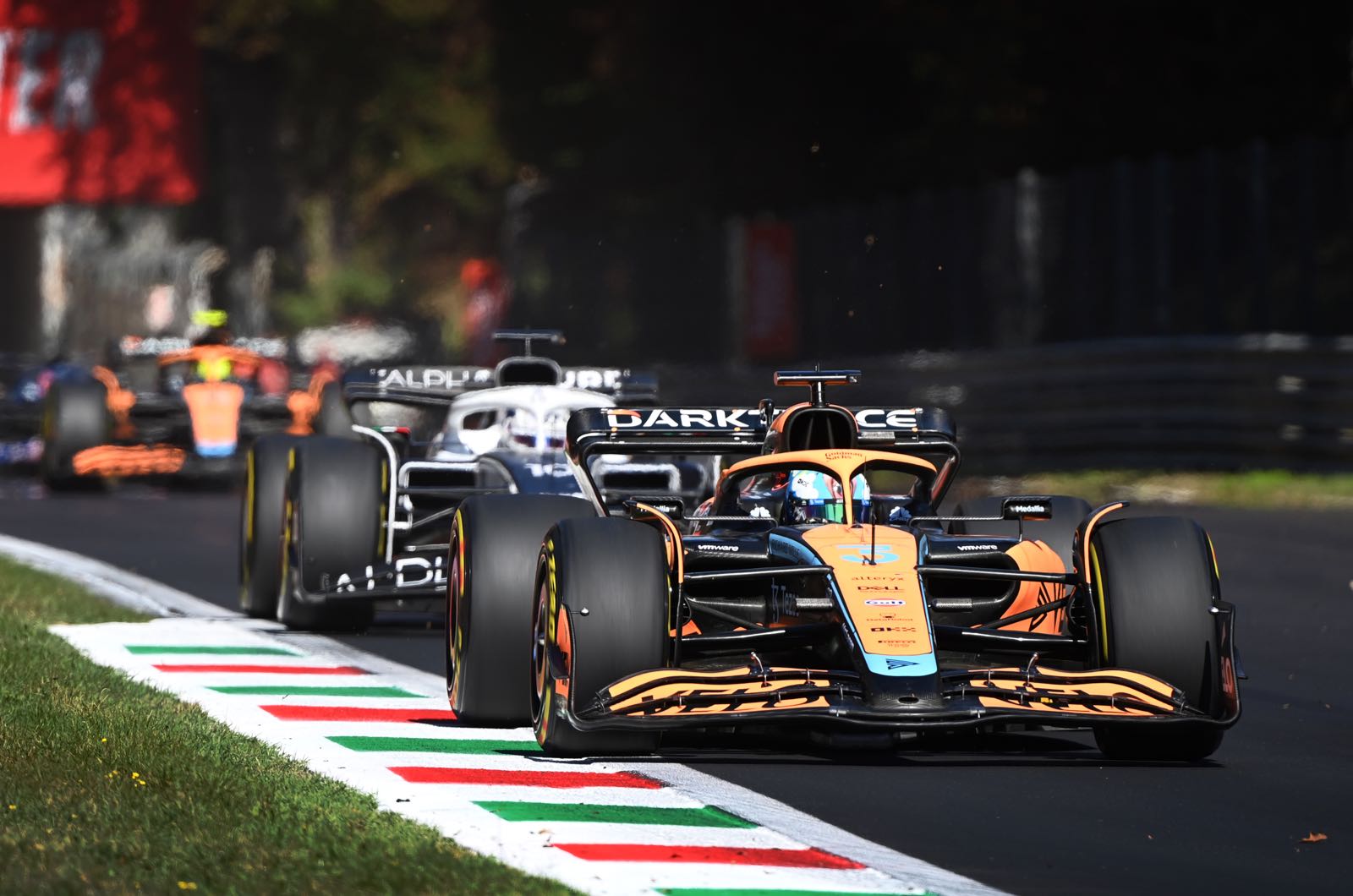 Formula 1 is already working on the next set of measures designed to spice up the sport's spectacle.

F1's governing body, the FIA, announced on Tuesday that the amount of 'sprint race' weekends will be expanded from three to six from 2023.

"The sprint provides action across three days with the drivers all fighting for something right from the start on Friday through to the main event on Sunday," said F1 CEO Stefano Domenicali.

But Germany's Auto Motor und Sport claims that more potential rule changes to improve the 'show' are already in the works.

For instance, DRS could be enabled from the very first lap - or drivers could be given a DRS allocation per lap so they can decide where the overtaking aid is deployed.

And Formula 1 may also be pushing for the permanent addition of a second qualifying session for the sprint weekends - one on Friday to determine the sprint race grid order, and another on Saturday for the main grand prix.

It would mean that every official session is more meaningful to the spectator.

"The chance of that happening is rather small, which is why the current target is for 2024."