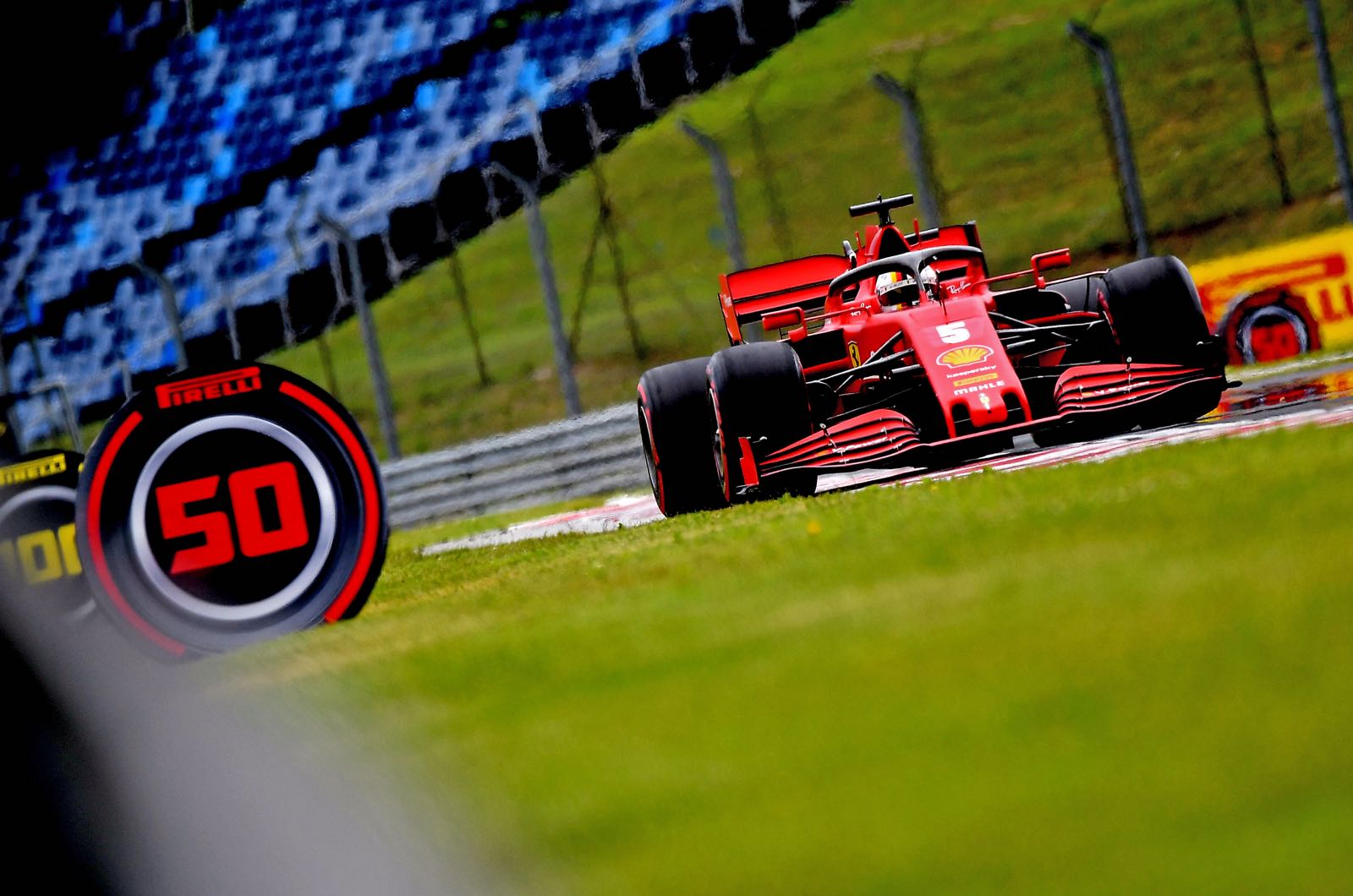 Yet another option for Sebastian Vettel may have emerged for 2021.

Earlier, with Red Bull Racing saying it has no room for the Ferrari refugee, the 33-year-old German was believed to be close to signing for Aston Martin.

"I am firmly convinced that Sebastian will still be in Formula 1 in 2021," Schumacher, who worked closely with Alpha Tauri boss Franz Tost throughout his own career, is quoted by RTL.

He said Red Bull's second team could be a good option for Vettel.

"Sebastian started his career there," Ralf said. "Franz Tost is a big fan of his, just like Dr Marko. Maybe something will develop there."

Schumacher thinks Vettel could even have a fully competitive Alpha Tauri car for 2021, especially if Racing Point's 'pink Mercedes' is given the green light by the FIA.

"Red Bull could bring four equal cars to the start next season," said the former Williams and Toyota driver.

However, if Vettel does end up signing with Aston Martin for 2021, it would almost certainly be in Sergio Perez's place.

Perez, in turn, is being linked with Alfa Romeo.

When asked about that, Alfa boss Frederic Vasseur told Auto Hebdo: "We are in the middle of six races in a row and our priority is to get back in shape rather than discussing the drivers for 2021.

"We focus on the job we have to do, and we will see later," Vasseur added.