Red Bull will not develop own DAS system says Marko

Red Bull will not develop own DAS system says Marko 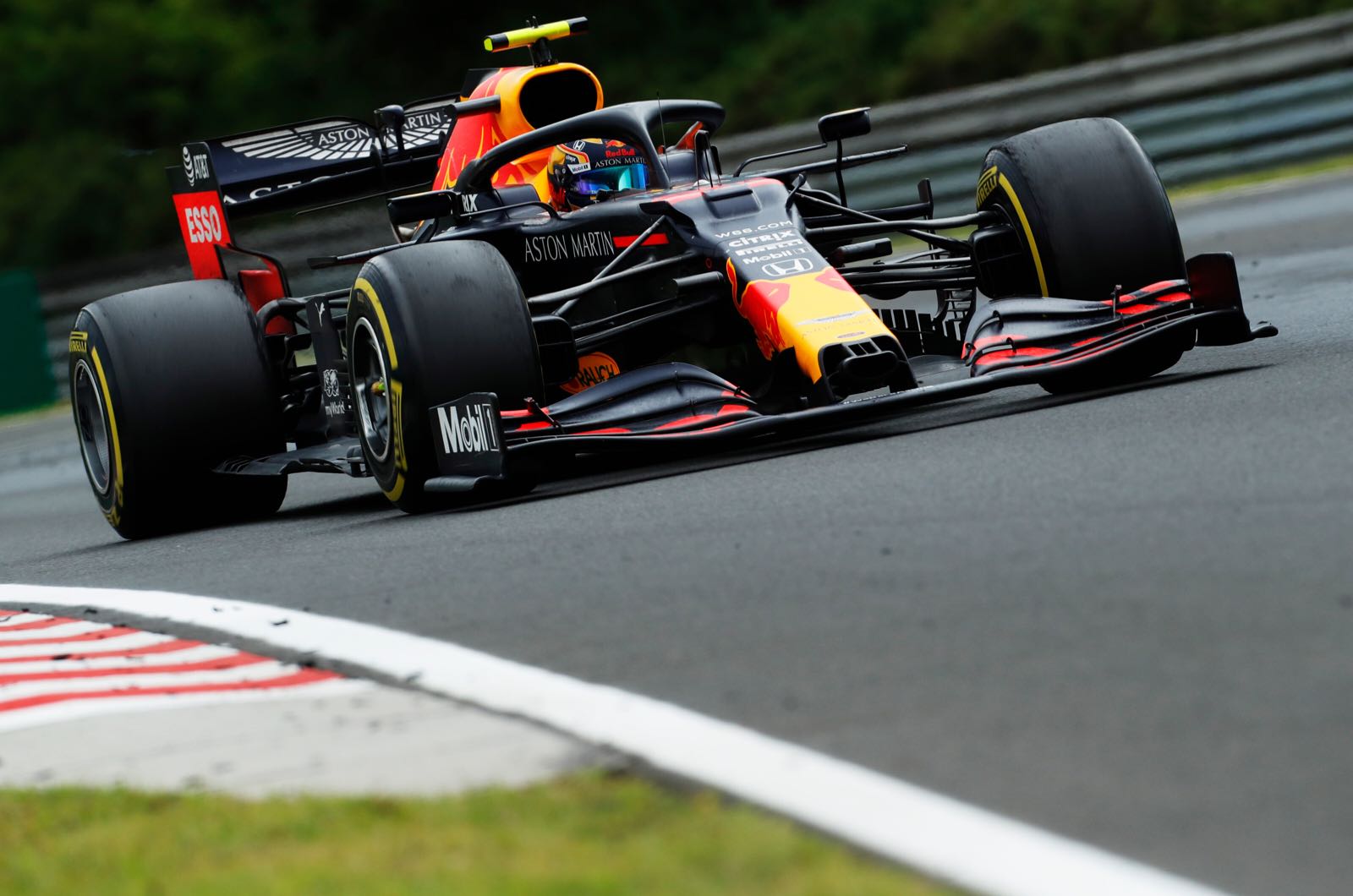 After the FIA rejected Red Bull's protest against the innovative technology, Marko announced that although it is "difficult to reproduce", the team is "discussing whether we will do it".

However, the Austrian official has now told Auto Motor und Sport that "DAS is off the table for now".

"We first have to sort out our chassis problems," said Marko.

Indeed, last time out in Hungary and amid Mercedes' clear dominance, Red Bull admitted its 2020 car is suffering from an aerodynamic problem.

"We now know what works and what doesn't," said Marko. "We will continue to develop from that basis and correct the errors as quickly as possible.

"That is why we will not put all the new parts on the car in one go, but one by one so we can see if a mistake has crept in somewhere."

With Ferrari also struggling, the situation means that for the time being Mercedes will be left essentially out the front with no real competitor.

"I don't think that will change very quickly, and certainly not for Silverstone," said former Mercedes boss Norbert Haug.

Ralf Schumacher agrees, telling Sky Deutschland: "Silverstone is a very fast track, so I expect Mercedes and Racing Point to be at the front again."

Marko says he is surprised that Mercedes is dominating so clearly early in the 2020 season.

"Why is Mercedes so openly demonstrating its superiority?" he wonders.

"In our good years, we didn't try to be so blatantly out the front because (Max) Mosley and Bernie (Ecclestone) would have immediately slowed us down."

"From the middle of last season, I firmly believe that Mercedes showed a maximum of 80 percent of its potential. I think it's the same now," he said.

And he also expects Lewis Hamilton to continue to beat his teammate Valtteri Bottas.

"He (Hamilton) works so well under pressure, which is unfortunately something his teammate cannot do," said Schumacher.