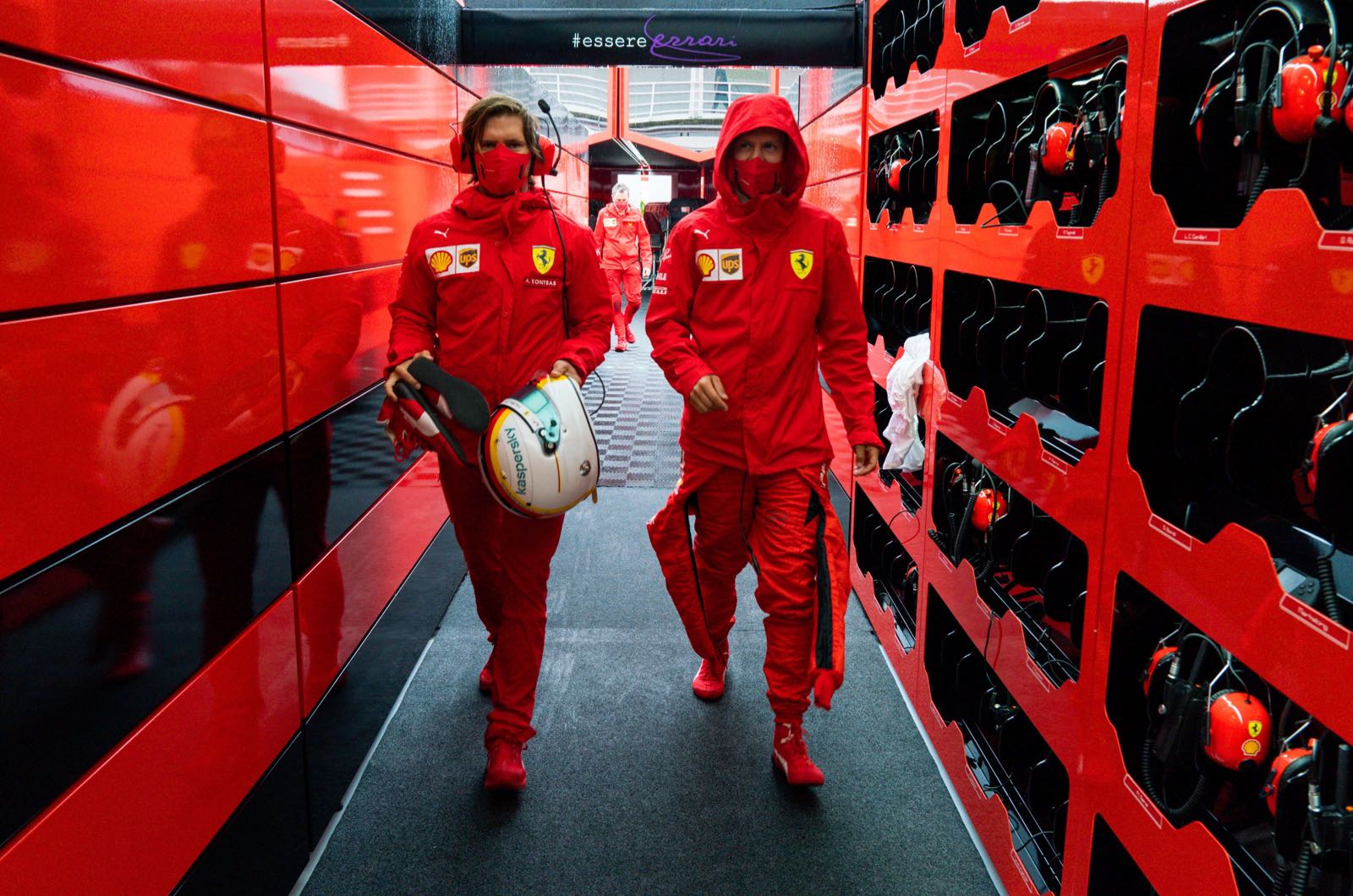 Last week, following the Maranello outfit's horror start to 2020, it was announced that a new Performance Development department had been created.

"It sounds to me like they are trying to demonstrate to the outside world that something is changing," Schumacher, whose brother Michael won five titles for Ferrari, told Sky Deutschland.

"I am not entirely sure that this is the solution."

Indeed, the former Williams and Toyota driver predicts that it will take a long time for Ferrari to get its performance levels back on track.

"These cars are so complex," said the German.

"If something goes wrong somewhere, you first need to know where the problem lies. It will be a task that will certainly last until the winter, so we can only hope that they will be stronger next year," Schumacher added.

He said he thinks the answer to Ferrari's organisational problem lies deeper than one key appointment.

"I would suggest a demolition, the digging of a huge hole and the laying of the foundation again - with a lot of steel," said Schumacher.