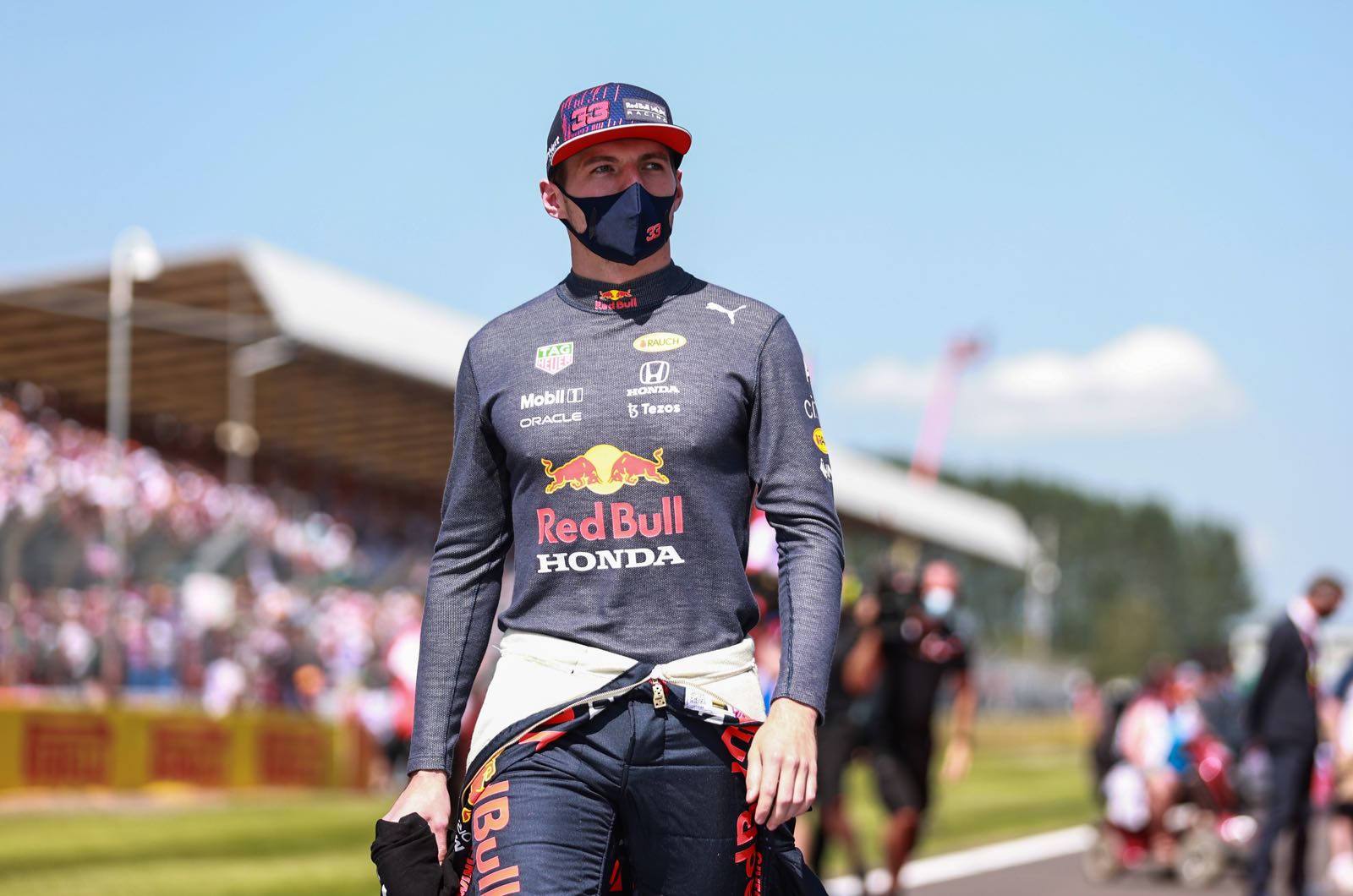 Max Verstappen's father has advised Toto Wolff against picking up the phone to him in the future.

After the Red Bull driver's huge 51G shunt and brief hospitalisation on Sunday, Max and Jos Verstappen spent the night in a motel near Silverstone before returning to Monaco.

"But it was an extremely hard impact. Max was winded. That's why he didn't want to say anything at the beginning in order to catch his breath."

Verstappen snr has no doubt that Lewis Hamilton was entirely to blame for the incident.

"It was Max's corner. Lewis accepted a collision in a very fast and therefore dangerous corner," he said.

But Jos is also furious with Toto Wolff, for not rebuking Hamilton's wild post-race celebrations while Verstappen was having his brain scanned in hospital.

"You don't celebrate a victory with such euphoria when your colleague is still in the hospital," Verstappen snr charged.

"As for Toto Wolff, we had good contact for years. He kept calling us with a honey-mouth and I think everyone knows why. But he didn't call yesterday.

"He no longer needs to call us anymore," Jos concluded.