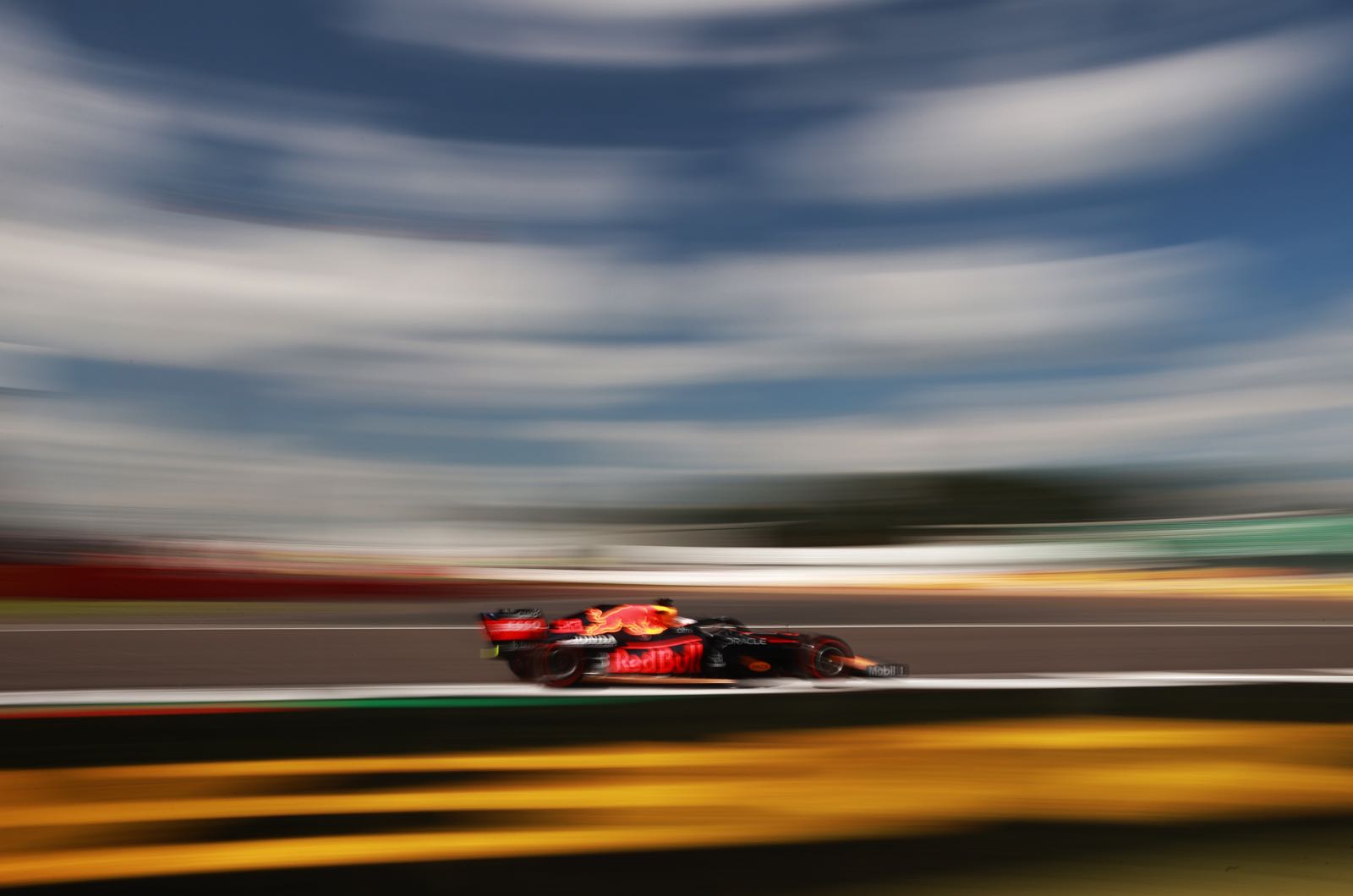 Red Bull official Dr Helmut Marko told RTL that initial estimates are that "around three quarters of a million euros" in damage was done after Lewis Hamilton tipped the championship leader into the barriers at Copse corner.

He said he isn't sure if the engine - just one of three units championship leader Verstappen can race in 2021 without penalty - is among the terminal damage.

"When I saw the pictures of the car, I immediately thought to myself 'That's a lot of damage'," Honda technical boss Toyoharu Tanabe is quoted by France's Auto Hebdo.

"But in reality, it seems to me that the damage is less than what I saw at first. However, it is still too early to make a precise assessment of what needs to be changed.

"We are sending the engine block to Sakura and will check all the details before making a decision. Honestly, I really don't know the consequences for the engine after a 51G impact.

"It really depends on where it hit," the Japanese added.