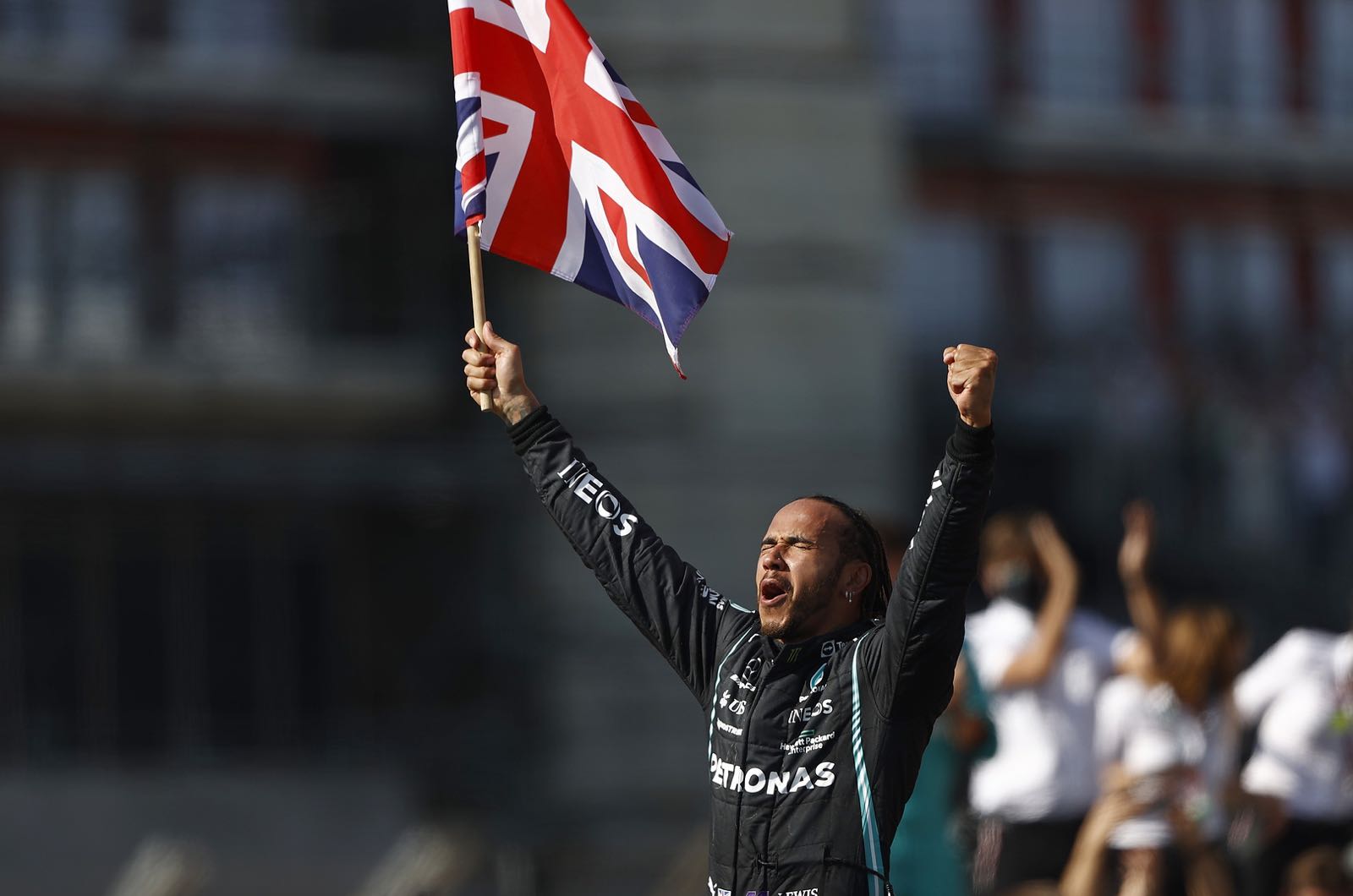 Even Facebook has waded into allegations that Lewis Hamilton was the subject of racial abuse in the wake of Max Verstappen's high speed crash last Sunday.

In a joint statement, Mercedes, Formula 1 and the FIA all said they "condemn this behaviour in the strongest possible terms".

"These people have no place in our sport and we urge that those responsible should be held accountable for their actions.

"Formula 1, the FIA, the drivers and the teams are working to build a more diverse and inclusive sport, and such unacceptable instances of online abuse must be highlighted and eliminated," the statement added.

Even Red Bull, whose bosses Christian Horner and Dr Helmut Marko were furious with Hamilton after the incident, followed suit.

They declared in a separate statement that even amid the "intense" 2021 title battle, "highly charged emotions should never cross the line into racial abuse".

"I personally feel strongly that those responsible for this sort of abuse should be held to account," team boss Christian Horner was quoted as saying.

"We will continue to support the FIA and F1 in order to eradicate this from our sport."

Next, the F1 drivers' union GPDA joined the movement, saying all the drivers "stand united to condemn the racist abuse Lewis Hamilton was subjected to".

"There is no place, in our sport or society, for abuse of any kind," the Grand Prix Drivers' Association added.

The controversy even reached all the way to Facebook, with the social network declaring that while "no single thing will fix this challenge overnight ... we are committed to the work to keep our community safe from abuse".