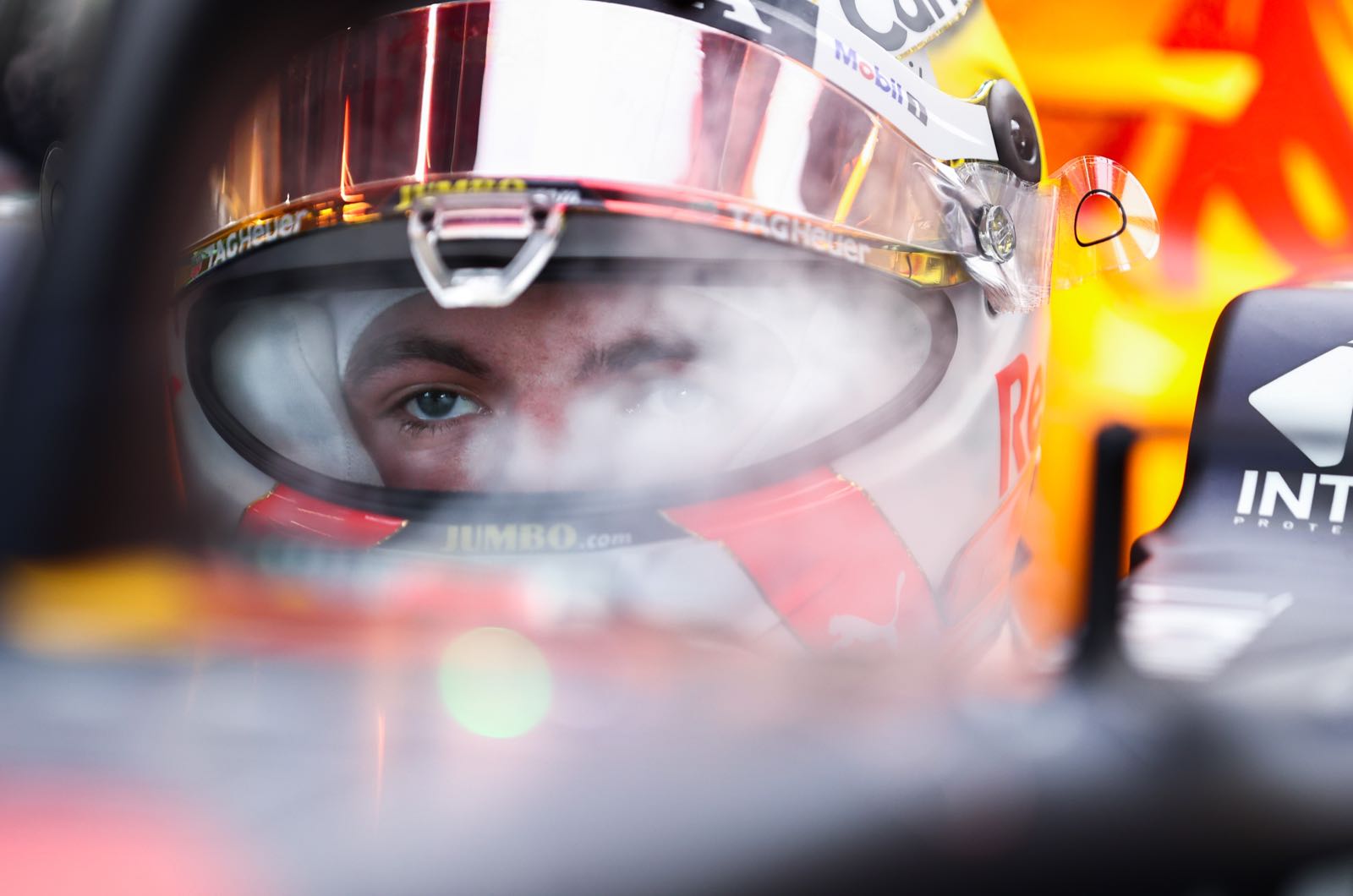 But 70-year-old Stuck, who raced in F1 throughout the 70s, hit out at widespread reporting ahead of this weekend's Abu Dhabi showdown suggesting Verstappen is also "dirty".

"That is nonsense," he told f1-insider.com when told about those predicting that the 24-year-old Red Bull may instigate a title-winning crash with Lewis Hamilton.

"Max is guaranteed not to drive dirty. What can be said is that there were a couple of manoeuvres this year, like Mexico for example, but also in Saudi Arabia.

"But I think that makes him a very special driver - an exceptional driver. It may seem dirty, but it isn't. It's great driving, tough driving.

"He pushes the boundaries," said Stuck.

When asked specifically about Verstappen's penalty for the 'brake test' in Saudi Arabia, he continued: "We don't really know what was going on there.

"Yes, he braked hard, but why hadn't Hamilton already driven past, as one would normally expect?

"The outcome was ok anyway, because it did not intervene in the world championship fight."

Former F1 supremo Bernie Ecclestone is also defending the Red Bull driver ahead of the 2021 finale, declaring that some of the recent shenanigans can actually be described as anti-Verstappen "bullying".

"Max is a kid compared to Lewis and the worst thing is Lewis has a massive publicity campaign working for him," Ecclestone told Agence-France Presse.

"Max has more than a race to confront as he has them on his back. They are bullying him and not playing fair. It's psychological game-playing.

"Max has had a few years of racing but has not had years in the streets like Lewis," the 91-year-old added.

1997 world champion Jacques Villeneuve agrees that Verstappen is not the only driver trying everything to be 2021 champion.

"It's just that when Lewis does it, he does it in such a way that there is always doubt as to whether it was on purpose," he said.

Stuck, meanwhile, admits that he would like to see Verstappen crowned world champion late on Sunday.

"I will admit that I have both fingers crossed for Max and Red Bull. I just like Max," said the German.

"He isn't intimidated and he's a good guy. You also have to pay tribute to Red Bull for achieving such success as a non-manufacturer team.

"My other hope is that Mr (Jean) Todt tells both of them that they should drive a decent race in Abu Dhabi."