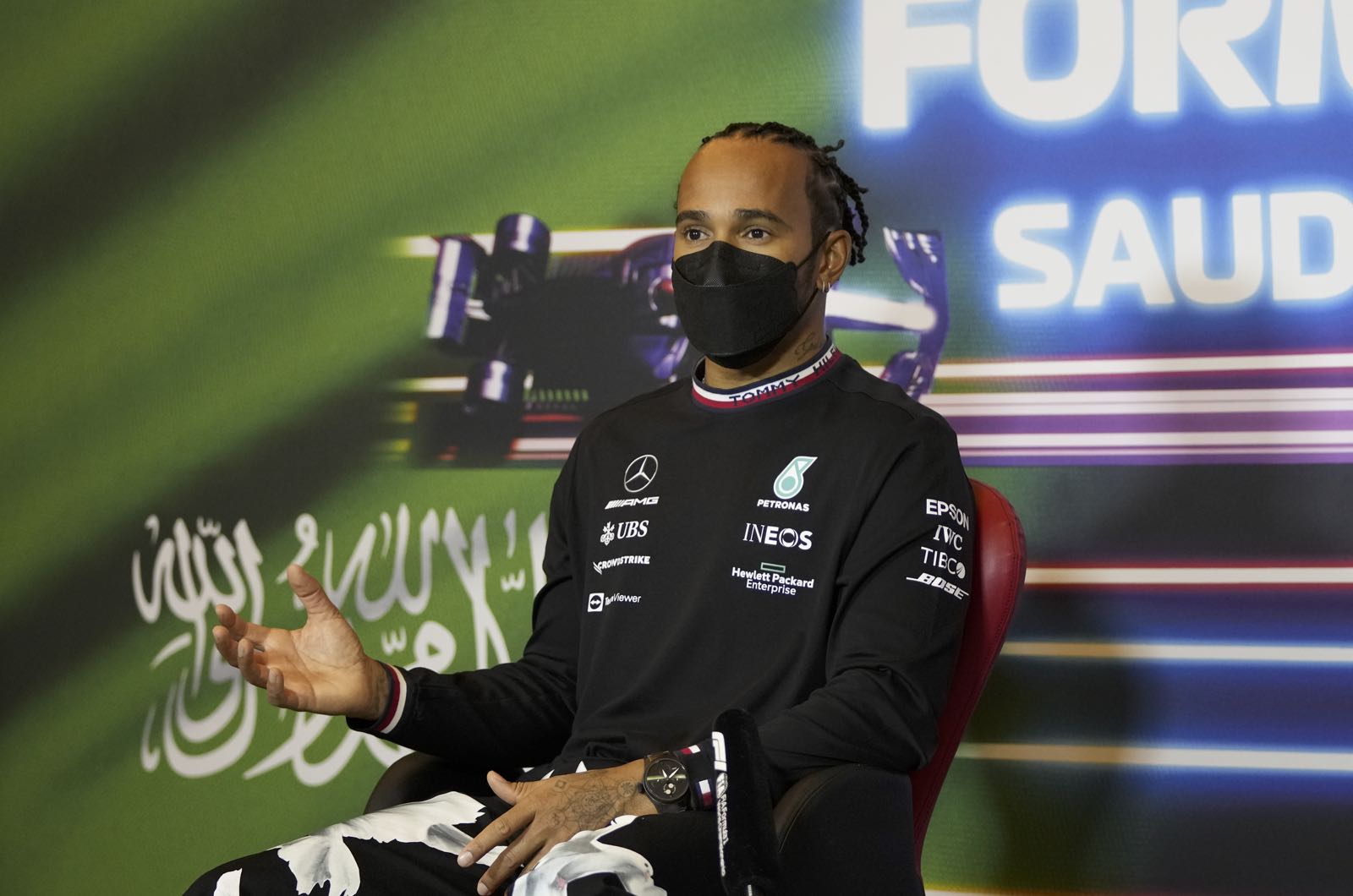 Lewis Hamilton was part of a push that has seen Mercedes dump its brand new sponsor deal with Irish materials company Kingspan.

The logo appeared on the side of the nose of the black Mercedes cars in Saudi Arabia - just as a sizeable controversy about the sponsorship was kicking off.

In a report on the matter last weekend, we suggested Kingspan had been "implicated" in the Grenfell Tower tragedy of 2017, which resulted in over 70 deaths.

A spokesman contacted us to reiterate the "very important context around this", including that the product "was used without Kingspan's knowledge and was just 5 percent of insulation used" in the tower.

Either way, Mercedes confirmed on Wednesday that the team and Kingspan "have mutually agreed to end their partnership" over the controversy.

A statement outlined that persevering would not have been "appropriate" even though the intended impact of the deal was "positive".

Seven time world champion Hamilton may have been part of the push for the deal to be ended.

"I had nothing to do with the team signing any of the sponsors," the British driver told the Guardian newspaper.

"Tommy (Hilfiger) was the only one I probably brought to the team."

Hamilton, 36, had also suggested that he at least wanted the Kingspan logo removed from his own car.

"Unfortunately my name is associated with it because it has been on my car," he said.