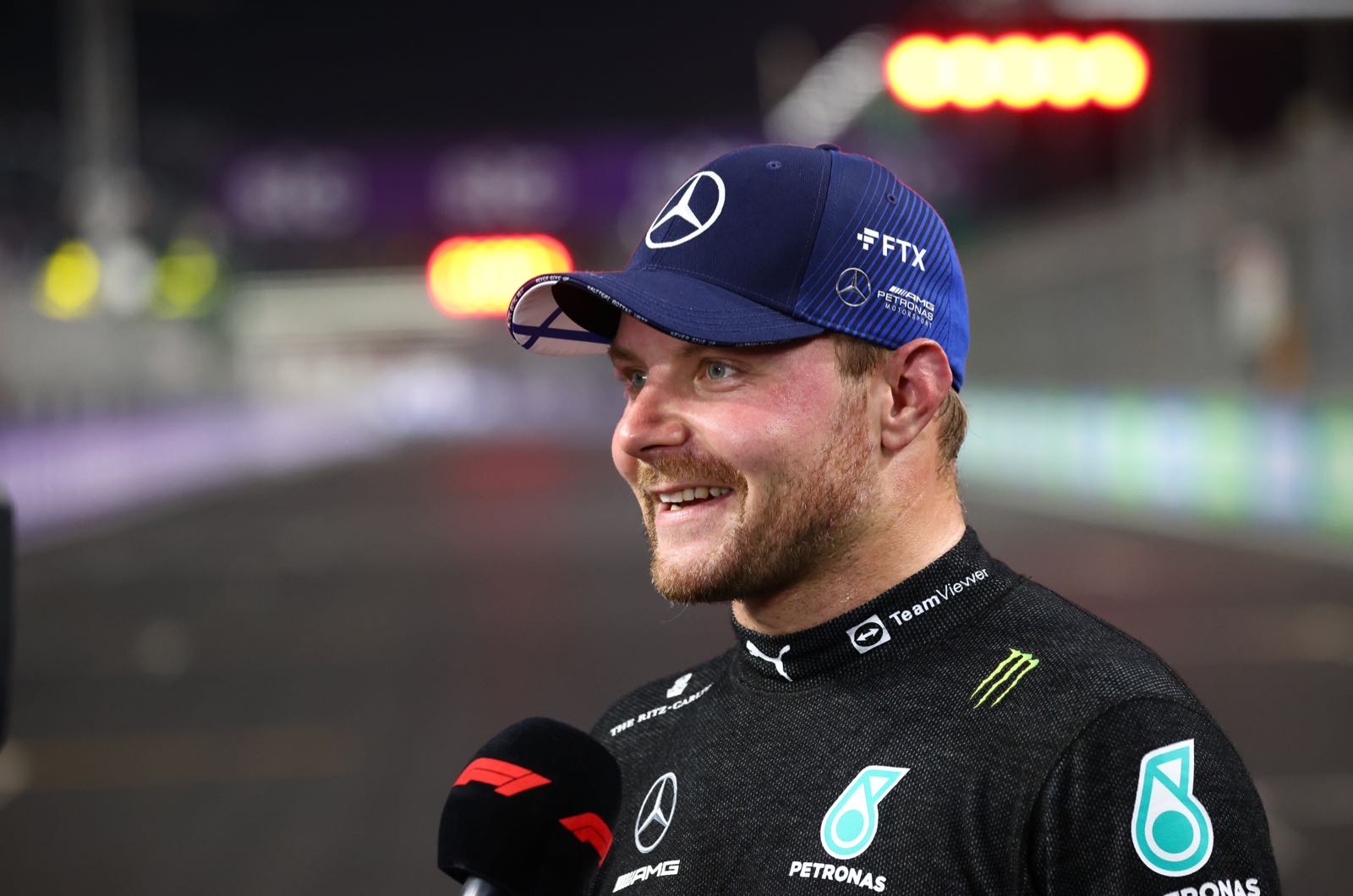 Valtteri Bottas has admitted he received a second solid offer to keep racing in Formula 1 next year.

The five-year Mercedes veteran has been ousted for 2022, to be replaced by George Russell. Bottas, 32, has been signed up by Alfa Romeo.

The Finn told Iltalehti newspaper: "Two days after I made the agreement with Alfa, I got another call saying they want to talk.

"I said 'You're a little late'," Bottas smiled.

He would not name the team, but Bottas did admit the offer came from an outfit that has been "a little better" than Alfa Romeo in recent years.

"Maybe if you look at the last few years, it was a little better. But I still think this (Alfa Romeo) will be good.

"I'm still happy with this option."

Bottas insists, however, that he is fortunate to now be in a situation in which he doesn't simply have to chase the highest financial offer.

"For me, wealth is quite different from money itself. Yes, I will be ok, but I feel rich because I've gotten to do the things I've got a passion for," he said.

"(Manager) Didier (Coton) told me that the earlier I invest, the better. So of everything I've earned, I've invested at least half. Mainly long-term, low-risk investments through a bank.

"With the extra cash I earn, it's through passion alone."