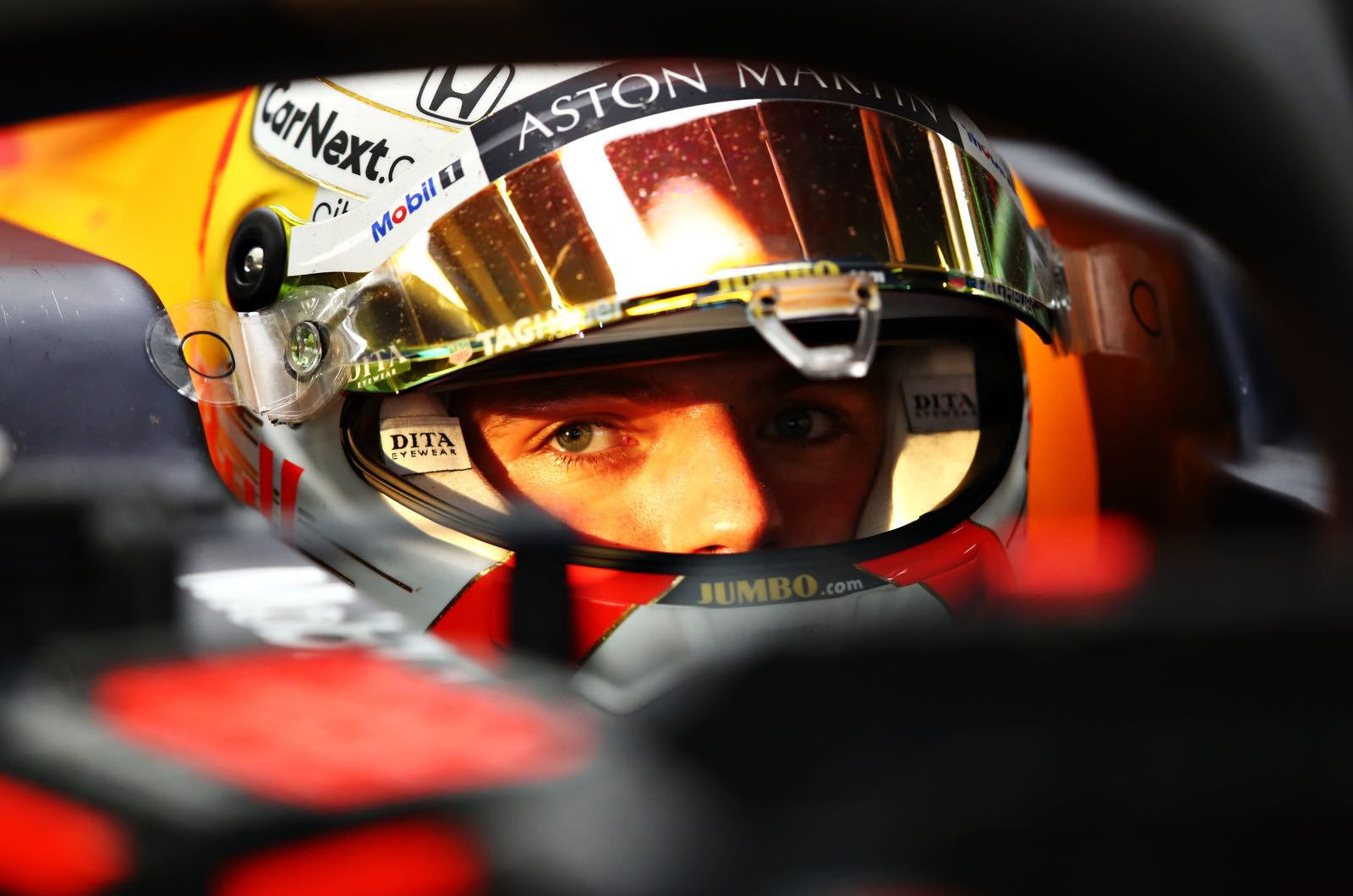 Max Verstappen will be "at the top of the list" if Mercedes needs to replace Lewis Hamilton for 2022, according to Red Bull boss Christian Horner.

With Hamilton and Mercedes only re-committing for less than the next ten months, Horner's colleague Dr Helmut Marko revealed last week that Verstappen could leave Red Bull at the end of the year thanks to a performance clause.

"I am sure that should Lewis decide to stop, Max will naturally be the driver at the top of the list," Horner said on Monday.

He said 2022, when all-new chassis regulations come into force, would be the perfect moment for the major teams to shake up their driver lineups for the future.

Horner did, however, play down the significance of Marko's revelation about the Verstappen performance clause.

"As with all these things, it is not about forcing a driver that doesn't want to be there," he said.

"It is more about relationships than contracts, and in my experience you only pull a contract out of the drawer when you have got a problem.

"The relationship with Max is very strong, he believes in the project and what we are doing, he sees the investment that Red Bull is making," Horner added.

"It will be down to us to deliver a competitive car. That is what he wants and that is what we want, so we are in an identical situation."