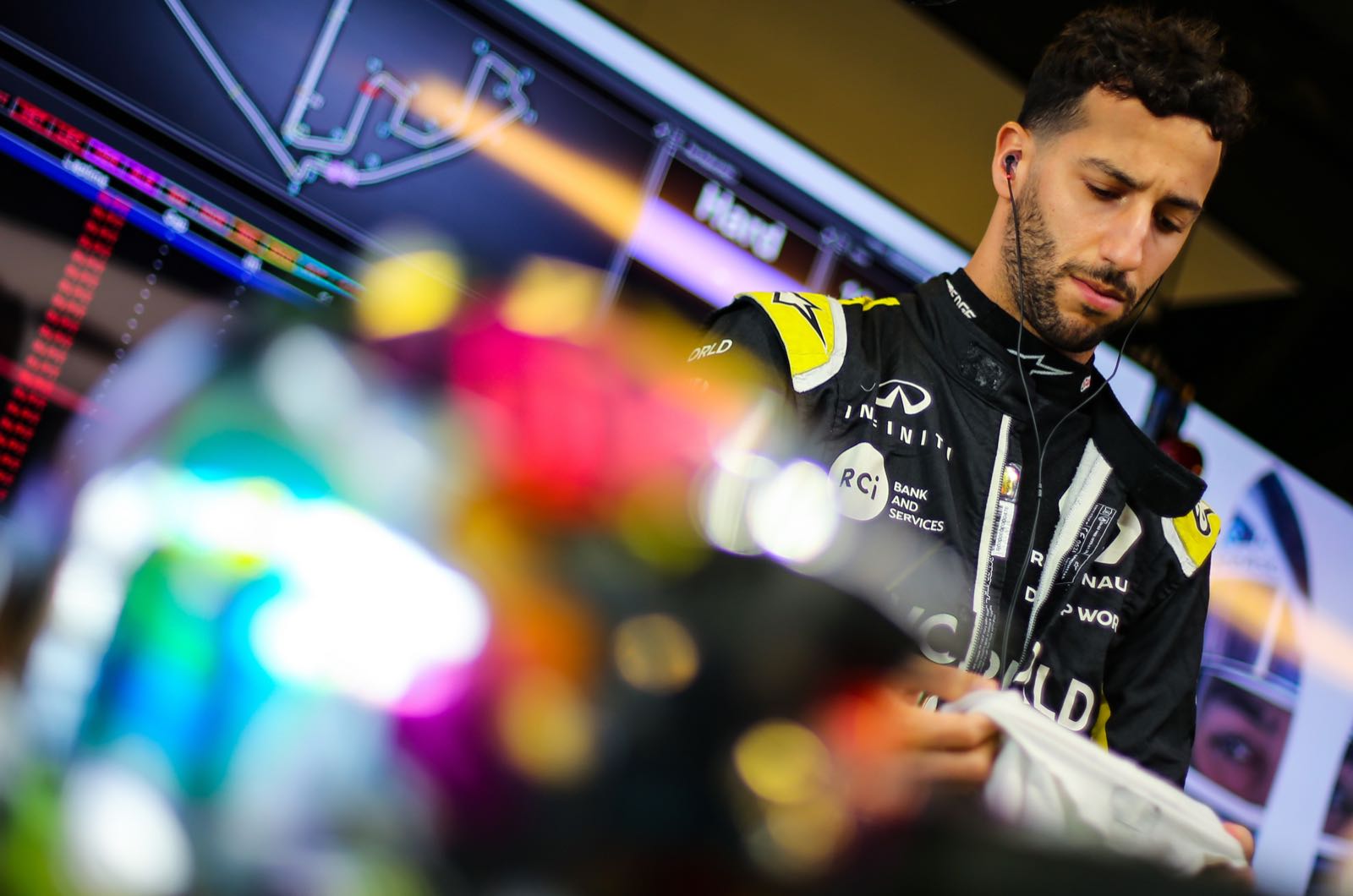 The FIA confirmed last week that the proposed shakeup of the race weekend format, which is set to be tested at three circuits in 2021, has received "broad support".

"I like this idea more than reverse grids," McLaren driver Daniel Ricciardo said on Monday.

"The best guys from the best teams will still be ahead, so it's nothing really artificial. I like the idea of more races and less practice," he added.

However, the Australian said F1 needs to be careful not to tinker with its basic "DNA".

"I don't want winning in Formula 1 to become easier so that the value of a win is diminished," said the new McLaren driver.

"If that is taken into account, then I'm open to this idea."

"I think it's a good decision - we've had too many boring races," said the Austrian. "It's also good that these races will involve points.

"We have found three suitable tracks on which it is possible to overtake to try it," Marko, referring to Montreal, Monza and Interlagos, added.

Finally, McLaren team boss Andreas Seidl said on Monday: "We don't want to artificially change the order of the drivers, as would be the case with reverse grids.

"The working group will try to study everything as quickly as possible because the devil is always in the detail. But we look forward to trying something new and seeing how it works."