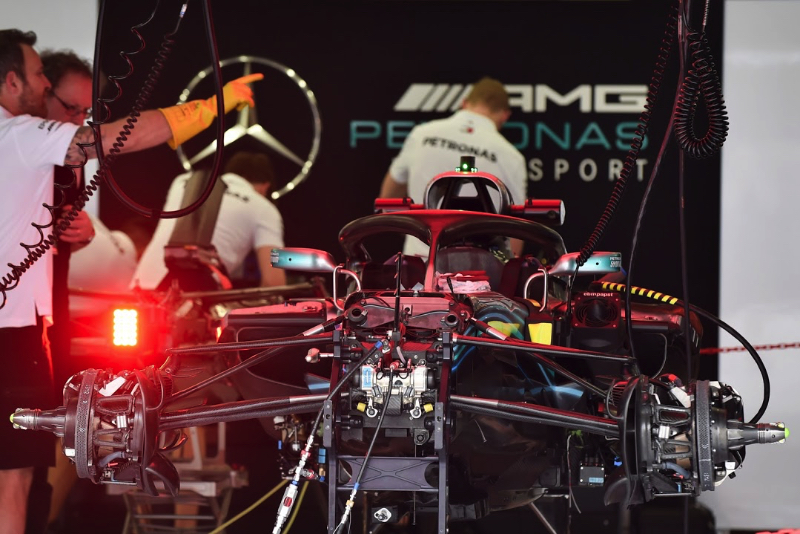 McLaren has played down reports that its new supplier Mercedes is struggling with "issues" related to its 2021 engine.

In material distributed by Mercedes itself, the reigning world champion outfit's engine boss Hywel Thomas revealed the problems but said there are "plenty of plans in place to fix all of those issues".

"I'm sure it will all be ready for the first race," he added.

McLaren, the British team that revealed its 2021 car on Monday, has switched from Renault to Mercedes customer power over the winter.

"We have carried out full testing on a dynamic bench and had no problems," he insisted.

"Mercedes can probably answer your question about any problems in more detail, but we haven't had any," Key is quoted by Russia's Championat.

McLaren team boss Andreas Seidl, meanwhile, explained that the total absence of any Mercedes branding on the 2021 car is simply so that "we focus on ourselves".

However, he insisted that McLaren has "confidence" that it will receive full support as Mercedes' newest customer.

New team driver Daniel Ricciardo revealed on Monday that his contract runs for the next three full seasons, and he thinks that is enough time to ultimately launch a title bid.

"The clear goal is to switch our focus to 2022 as early as possible," Seidl said.