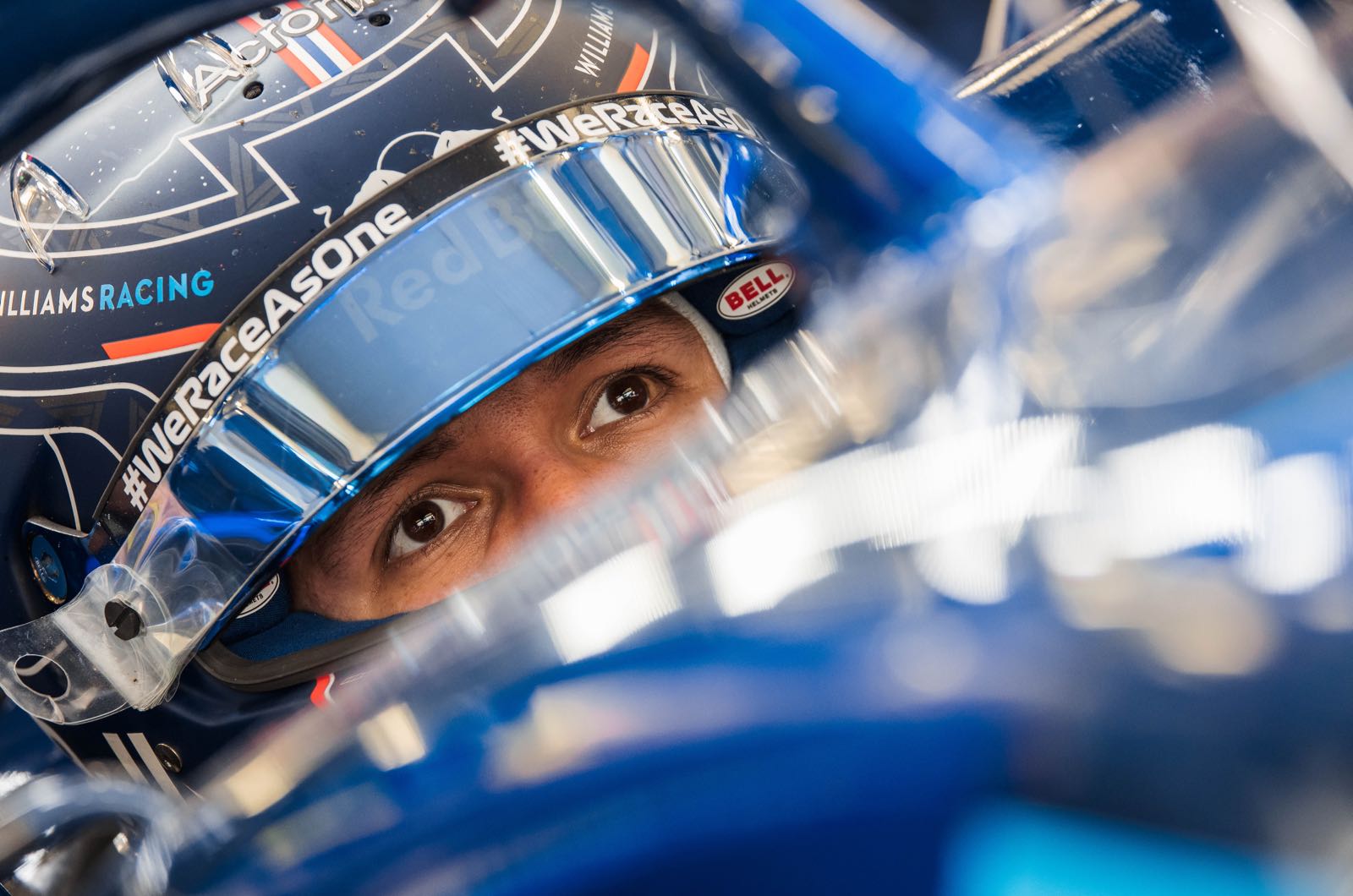 The British-born Thai is returning to the grid in 2022 after a gap-year as Red Bull's official reserve and development driver, whilst racing in DTM.

"It's strange to suddenly do all the work in the simulator at the factory and then when you travel to the circuit, you're not allowed to drive - you can only look," he told the Dutch newspaper Algemeen Dagblad.

"But that feeling soon disappeared," said the 25-year-old.

Actually, he said the role made him realise the full extent to which success in F1 is a group effort.

"Feeling that you're helping the team and making that car faster is also a satisfying feeling," said Albon.

"I really felt part of the team and it was nice to feel that all that work was also appreciated. And finally rewarded by Max. I was just as happy for him as everyone on the team.

"In a way, Max's success also felt like my success," he insisted.

"He is such a natural talent, racing very much on killer instinct. Give him a car and he will easily find the limit."

In 2022, however, Albon will be a rival - albeit still with his links to Red Bull.

"The colours here are still pretty much the same, but everything else is different," laughed the new 2022 Williams driver.

"It may sound strange to say I am more complete as a driver after being sidelined for a year, but in that position you do get a better understanding of how the development of the cars really works."