Bottas admits Hamilton better than me

Bottas admits Hamilton better than me 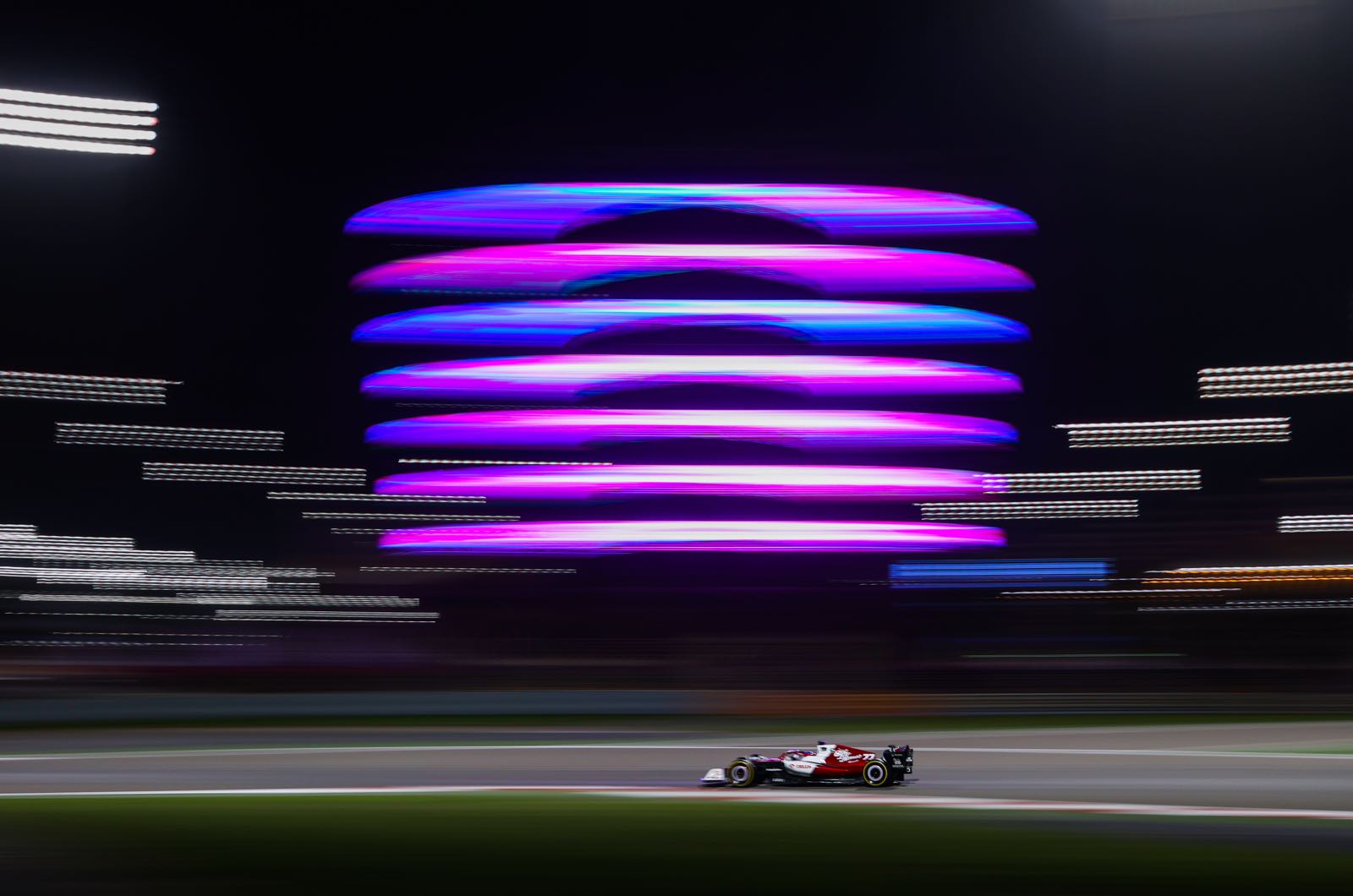 After five years alongside Lewis Hamilton at Mercedes, Valtteri Bottas has a frank admission.

"We had a meeting at the factory in December 2021," the Finn, who lost his seat for 2022 and has relocated to Alfa Romeo, told the Swiss newspaper Blick.

"Everyone was there and I said it very loudly to everyone - 'Lewis, you are better than me!'"

It's a rare admission from a Formula 1 driver, but the 32-year-old has little problem admitting to coming up short against arguably the best driver in history.

"On good days I could beat Lewis, no problem," said Bottas. "But his base level was so high that he could just pull off the performances he needed.

"The next drivers who are next to him in the same team will have a hard time beating him over a season as well," he predicted, referring to George Russell.

"It's very hard to accept, because every driver rates himself very highly."

Nonetheless, he is happy to now be the clear top driver at Sauber-run Alfa Romeo alongside Chinese rookie Guanyu Zhou.

"If I make a mistake this season, I don't have to worry about whether my contract will be extended," said Bottas.

"It's a good feeling, boosts the self-confidence and of course spurs you on. I've signed for several years."

Not driving for the top team in Formula 1 is also a more enjoyable level of pressure, Bottas admits.

"Of course it is an honour to drive for Mercedes," he said. "But the pressure is not so high in hardly any other team. Mainly because you are next to Lewis Hamilton.

"You are compared in almost every practice session."

He also rejected the notion that Hamilton survives in F1 on pure racing talent and instinct alone, while drivers like Bottas work much harder.

"That's wrong," Bottas insists. "Lewis almost works harder behind closed doors than he does on the track.

"He also uses every spare minute on race weekends to stay in top form in terms of fitness and asks all the right questions to all the right people.

"There's no time wasted with him," he concluded.