Verstappen rumours were about creating unrest

Verstappen rumours were about creating unrest 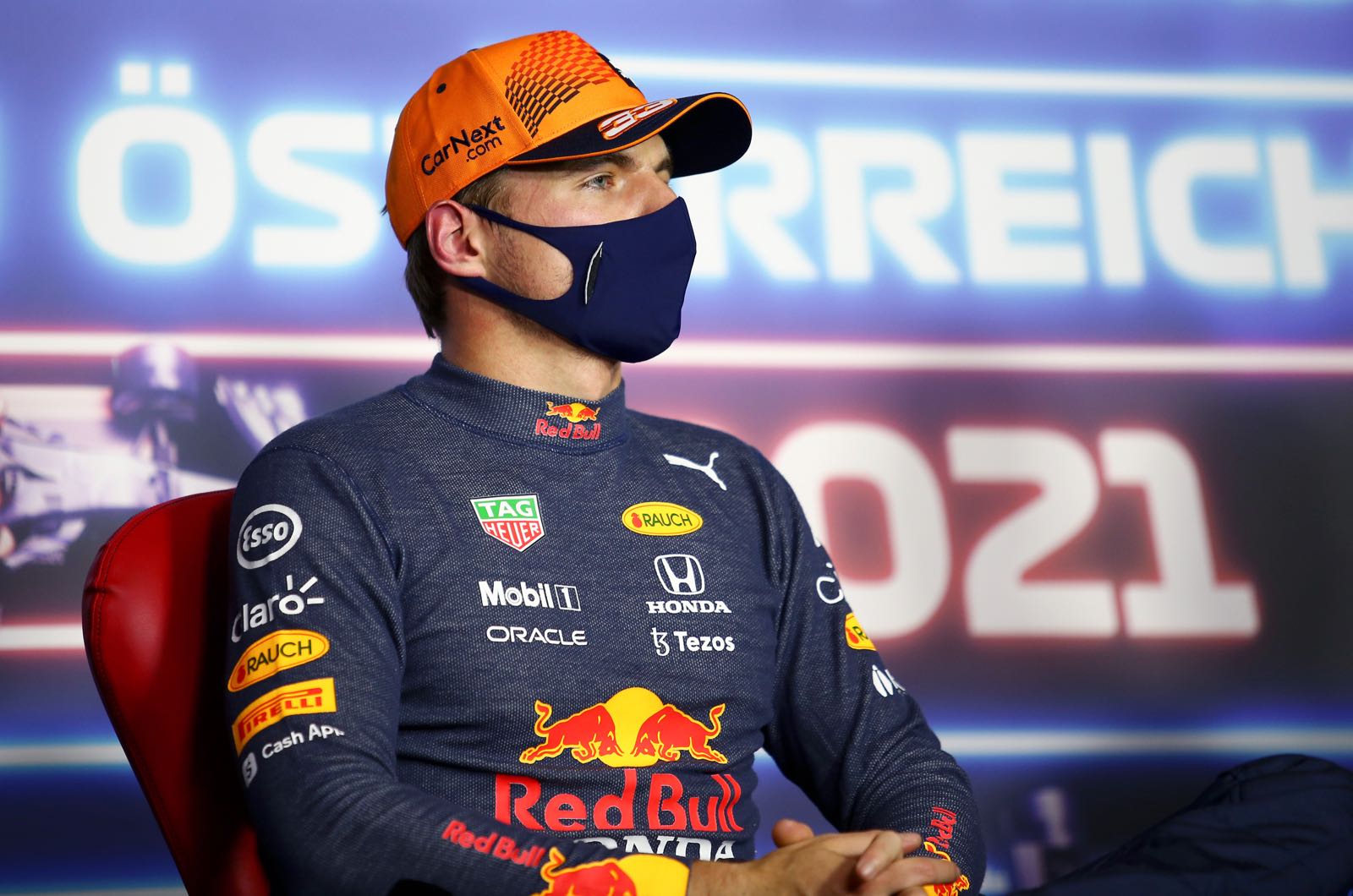 Marko, the top Austrian official at Red Bull, admitted he was surprised when Toto Wolff announced at the Red Bull Ring last weekend that Lewis Hamilton is staying for the next two years.

"It was already clear that the contract extension was coming," the 78-year-old told Sport1.

"But we thought for tactical reasons that the announcement would only come at Silverstone."

However, Marko says he welcomes the news anyway.

"We are only too happy to take on a worthy opponent," he said. "A two-year contract also shows a certain degree of stability."

However, Marko dismissed the notion that Red Bull is relieved about the Hamilton news because it effectively closes the door to Mercedes for championship leader Verstappen.

"Those kinds of rumours are always deliberately spread to create unrest," he said.