Hamilton will not choose 2022 teammate

Hamilton will not choose 2022 teammate 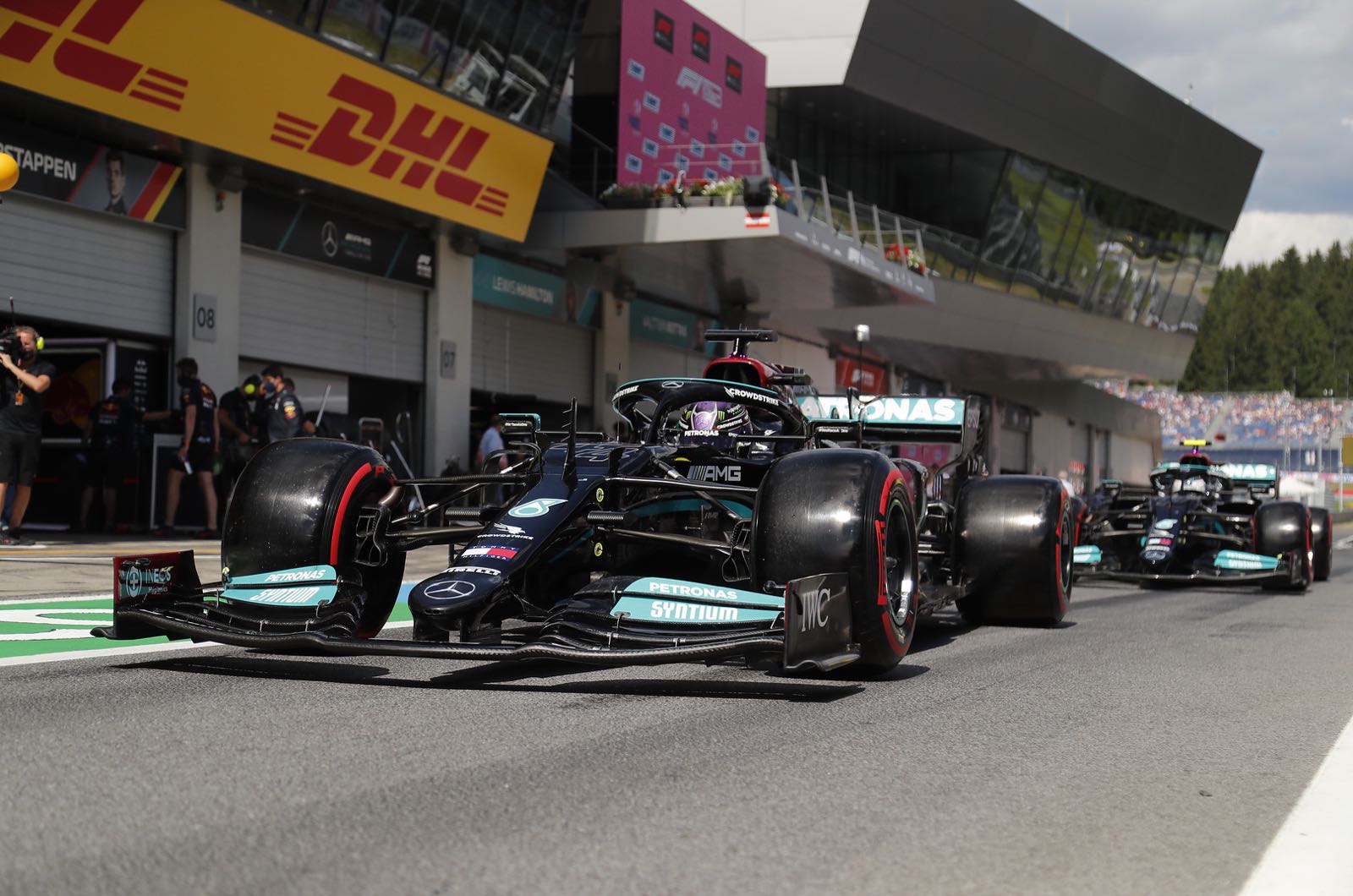 Fernando Alonso doubts that his former teammate Lewis Hamilton will have a say about who he will be teamed up with next year at Mercedes.

It is suggested that while Toto Wolff would like to promote George Russell for 2022 and beyond, seven time world champion Hamilton is pushing hard to keep Valtteri Bottas in place.

"What I think is what we all think," Alonso, 39, told Spanish media this week.

"As a driver, normally you never have the option of choosing your teammate.

"You race for your team and they always choose the teammate they think is appropriate for the good of the team and you have to accept it.

"But I don't know the situation they have within Mercedes, or what agreements they have. At the same time, it doesn't interest me either," the two-time world champion insisted.