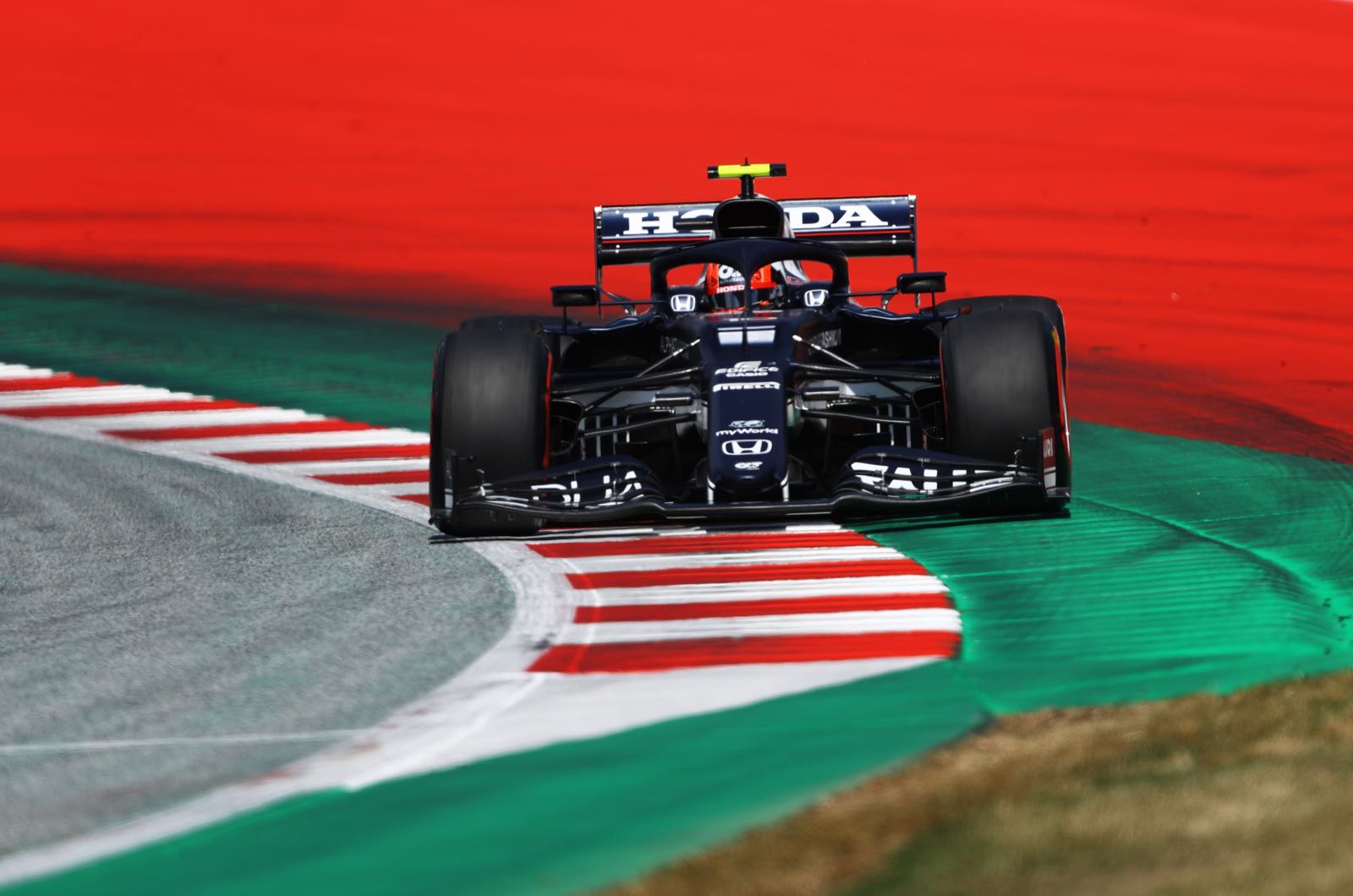 It would be a risk for Red Bull to re-promote Pierre Gasly to the Red Bull seat currently occupied by Sergio Perez.

That is the view of 2016 world champion Nico Rosberg, hot on the heels of speculation that Frenchman Gasly is pushing hard for another chance at the premier team.

"You have to remember that the situation he has now is completely different mentally," Rosberg told Sky Deutschland.

"He no longer has Verstappen next to him in the same car. And maybe that was the problem - he couldn't cope mentally with having such a strong teammate."

Indeed, 25-year-old Gasly struggled at Red Bull in 2019 but quickly returned to his earlier strong form once he was reunited with Alpha Tauri.

"That's the problem for Red Bull and why they probably haven't made a decision yet," Rosberg speculated.

"Yes, he delivers for Alpha Tauri, but it is not certain that he can do the same for Red Bull."