Verstappen right to be realistic about 2021 chances

Verstappen right to be realistic about 2021 chances 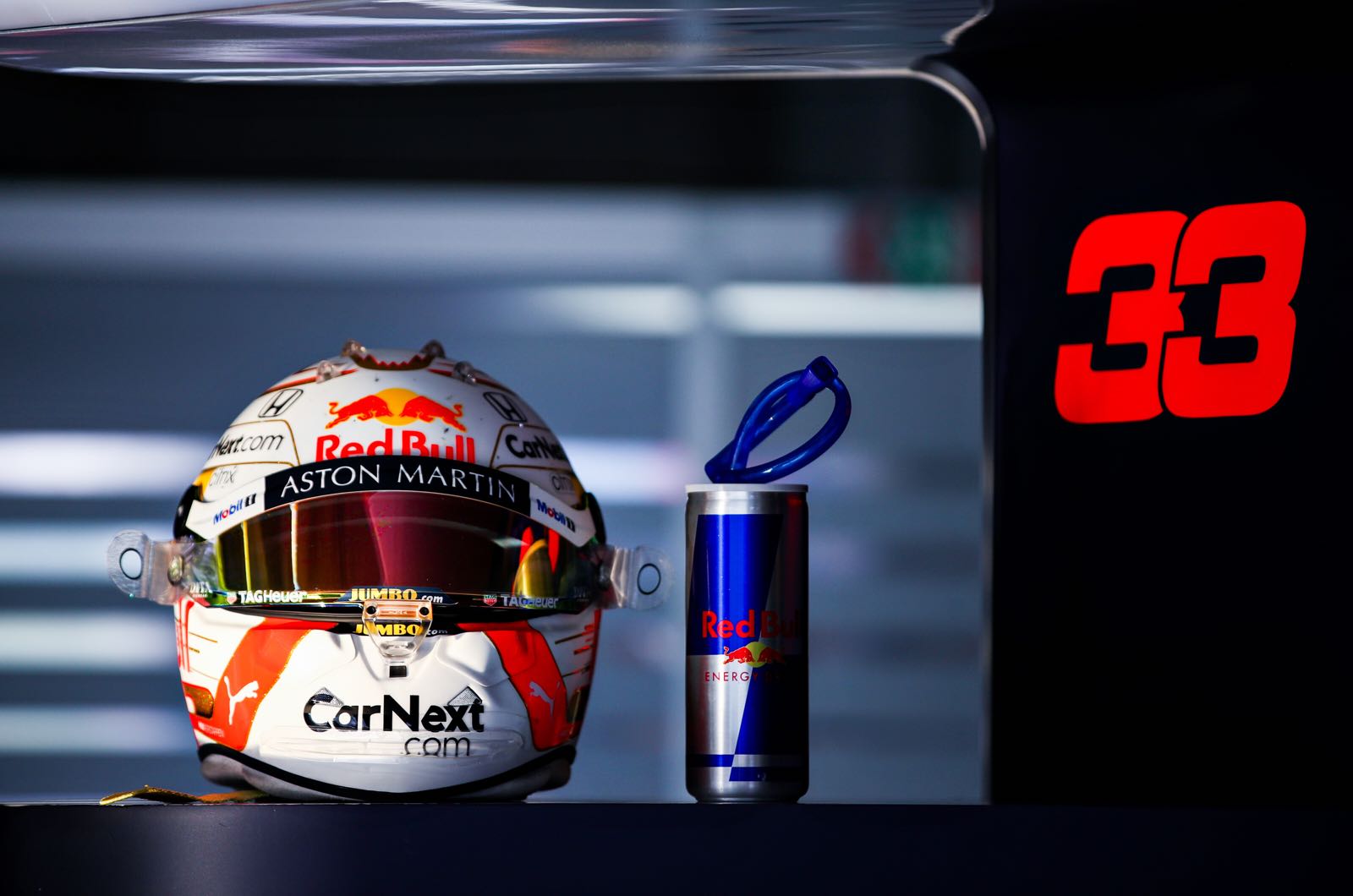 Robert Doornbos thinks Max Verstappen is right to suspect that he will also not win the 2021 title with Red Bull.

Dutchman Verstappen has been quoted this week as doubting that the covid-minded rules for next season will give Red Bull-Honda the improvement it needs to take on Mercedes.

"Max is just being realistic about things," Doornbos, a fellow Dutchman who raced for Red Bull in 2006, told Ziggo Sport.

"You have to have a goal in mind and for Red Bull that is to be champion. The problem is that there are very few ways to improve the car for next year.

"Apart from a few jokers that teams can use to modify the car, nothing much should happen," he added.

Some may regard Verstappen's opinion about 2021 as defeatism, but Doornbos thinks a realistic approach is actually more helpful.

"It makes no sense to focus on the championship if you know it is not going to work," he said. "After all, Red Bull as a team is built around him.

"So he should enjoy the moment and wait for the moment when the car is good enough."

Doornbos doubts that Verstappen, who has a contract until the end of 2023, is shaping up for an attempt to switch to Mercedes.

"I don't think he wants to do that," he said. "The structure of a team also changes over time so if Max did decide to make the switch, it doesn't mean they will be as good as they are now.

"But at Red Bull, he has the entire team around him and they have been champion four times in a row previously, so it definitely is possible."

Finally, Doornbos predicts that Red Bull will at least get a power boost next year to mark Honda's final year in Formula 1.

"I think they would like to leave with a bang," he said. "Max will have to hope for that, because everything is fine with the chassis."