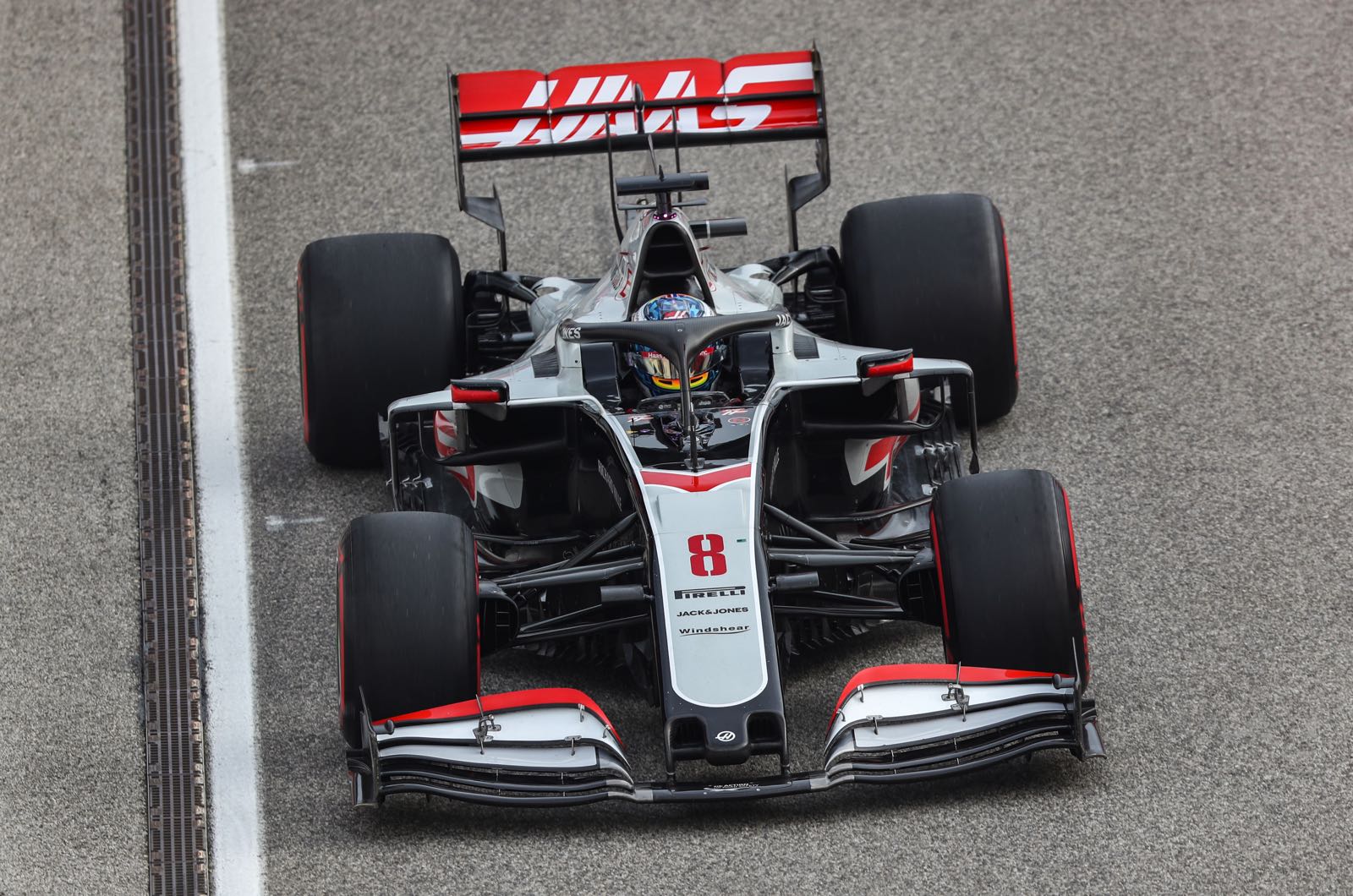 Gunther Steiner has admitted that running an all-rookie driver lineup next year is "a risk".

It is now widely expected that Haas is poised to announce that Ferrari junior Mick Schumacher will race alongside his fellow healthily-backed rookie Nikita Mazepin next year.

It would be a stark change of policy for the small and struggling American team, given the experience of its current lineup Kevin Magnussen and Romain Grosjean.

"Of course there is a risk," Steiner said when asked about the speculation of an all-rookie 2021 lineup.

"But we are there to help them. The advantage is that we can point them in a certain direction of development while they will get the chance to grow with the team."

At the same time, Steiner also defended the all-rookie move, insisting that Haas has always gone its own way in Formula 1.

"If it's almost never done to use two rookies, to me that doesn't mean that it is automatically doomed to fail. I don't want to downplay the risk but I remember when people asked why we kept Romain Grosjean for so long," he said.

"We are not here to do what the others do. We do what we think makes sense and the results will show whether we are right."

Ralf Schumacher - Mick's uncle - admitted to Sport1 that fielding two rookies next year will represent "a mammoth task" for Haas "in today's Formula 1".

"The sport has just become so extremely technical," said the former F1 driver. "Sergio Perez or Nico Hulkenberg, with their experience, would be more desirable for me.

"Of course you can say 'let the rookies drive' if they have the speed, but it will be a very difficult task because we know that Formula 1 is so much more than just speed."

Schumacher said he thinks Haas' decision has also been driven by economic realities.

"I think the situation at Haas has changed a bit, as there were even thoughts of selling," he said.

"Ferrari and Haas are now moving closer together and Ferrari has invested a lot in Mick financially as well as emotionally of course. They will try to support Haas technically as much as possible."