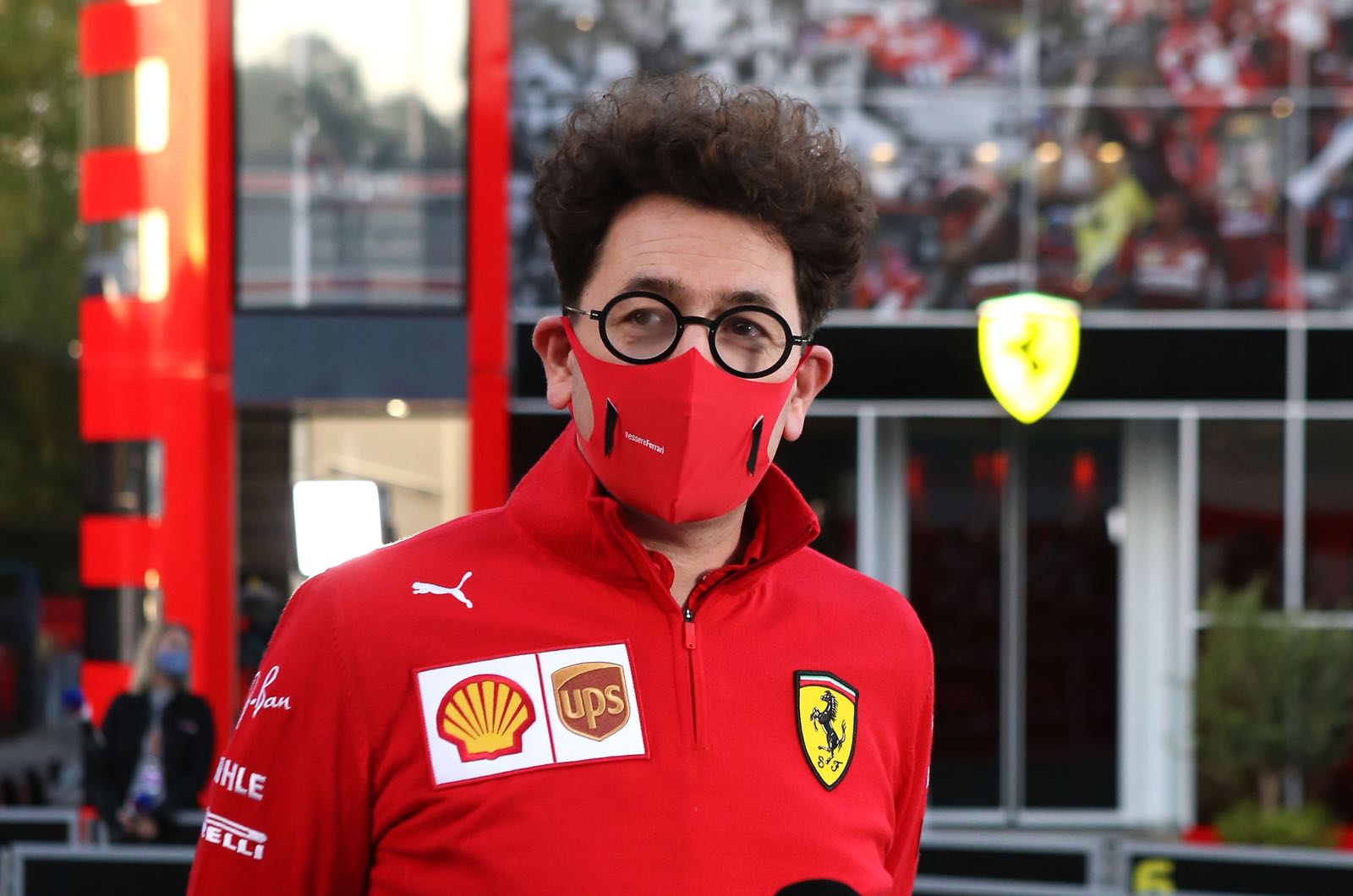 Mattia Binotto has confirmed reports that he will be absent this weekend in Istanbul.

We reported recently that sporting director Laurent Mekies will serve as acting team boss in Turkey while Binotto stays at the factory to focus on preparations for 2021.

"As far as my role is concerned, I have to find a clever balance between the tasks in the factory and on the track," Binotto has now confirmed.

"The work in the factory is very important. So this year I am not going to some of the races, starting with Turkey. This will happen even more often in the coming year," he added.

Meanwhile, Binotto agrees with Mercedes and Alpha Tauri that the unprecedentedly-long 23-race schedule for 2021 will require teams to alter their operations.

"With more and more races, we will have to make some decisions," said the 51-year-old Italian.

"With the logistics and our mechanics and engineers, everything is getting more complicated.

"We will have to introduce a system with our on-site staff which will be the only way to maintain efficiency and concentration," Binotto revealed.