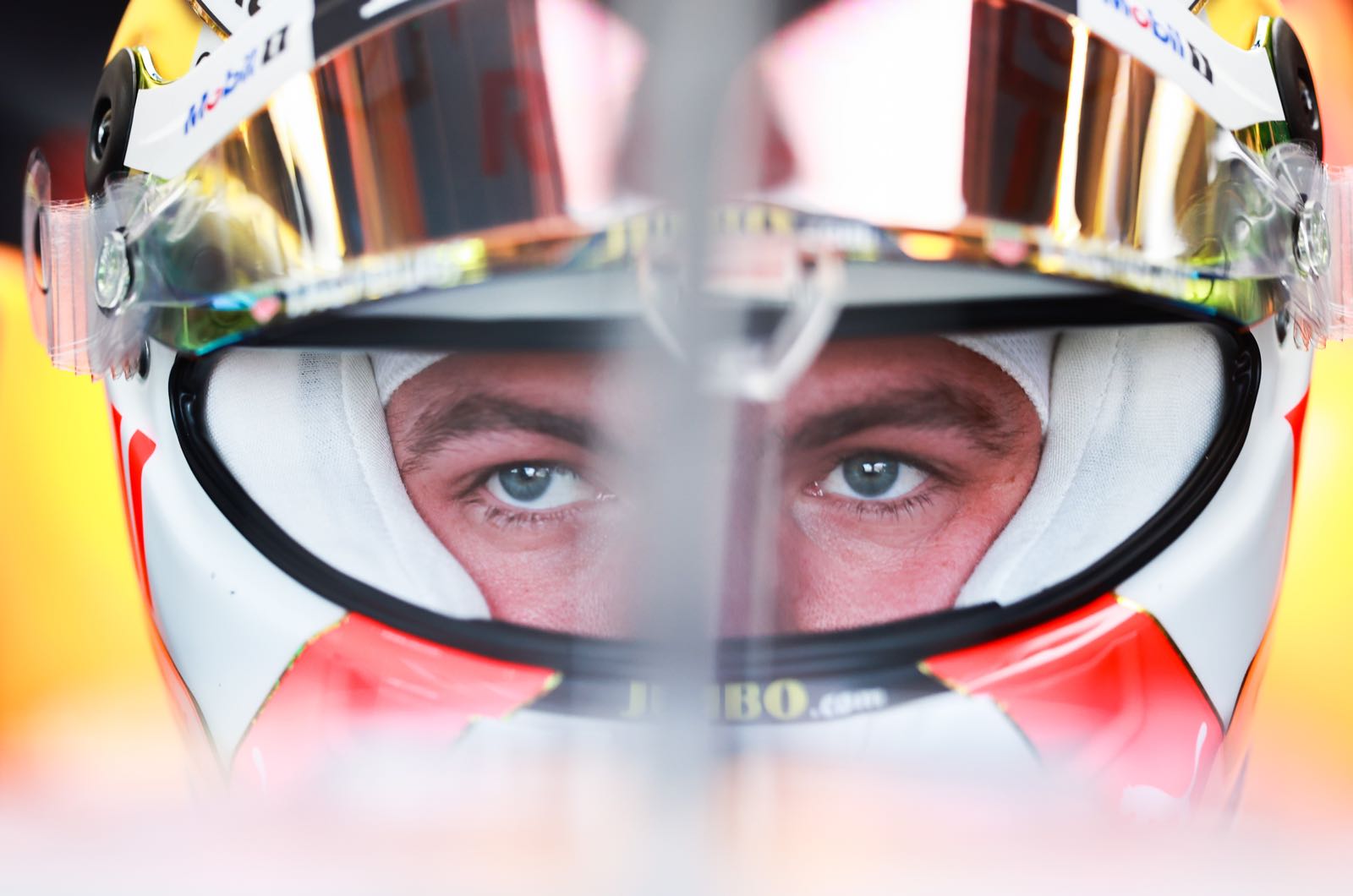 The team has been highly critical of Lewis Hamilton and Mercedes' behaviour surrounding the title contenders' recent high-speed clash at Silverstone.

"I feared it would take a little longer after the severe accident before Max was fully strong again. So that's good news," Marko told Sport1.

He also said Verstappen will look to pull his championship lead back out again "with fair means".

"There are no thoughts of revenge," Marko insisted.

Red Bull boss Christian Horner has clarified in just the last few days that the Austrian team is still looking into whether it can challenge Hamilton's arguably lenient penalty.

"We have data to back us up," Marko claims. "But you can also see it with the naked eye.

"Hamilton was clearly behind and miles from the apex of the corner."

Horner has estimated the damage bill for Verstappen's 51G crash at EUR 1.5 million, with Marko clarifying that "it costs around 750,000 euros to build a new chassis".

"The old one is destroyed," he confirmed. "The engine is with Honda in Japan. They cannot say yet whether it can be used again. If it can't, there could still be grid penalties for us."

Marko also denies that Dutchman Verstappen will now modulate his aggression in the wake of the incident which left him briefly hospitalised.

But according to Hamilton's boss, Toto Wolff, the seven time world champion cannot be blamed for the situation.

"You can see from the comments - especially the drivers - that it is not very clear," he told n-tv. "It is probably a 50-50 situation.

"Leclerc and Alonso, for example, blame Verstappen," said the Mercedes boss. "But I actually don't want to apportion blame at all. What happened between them was tough racing."