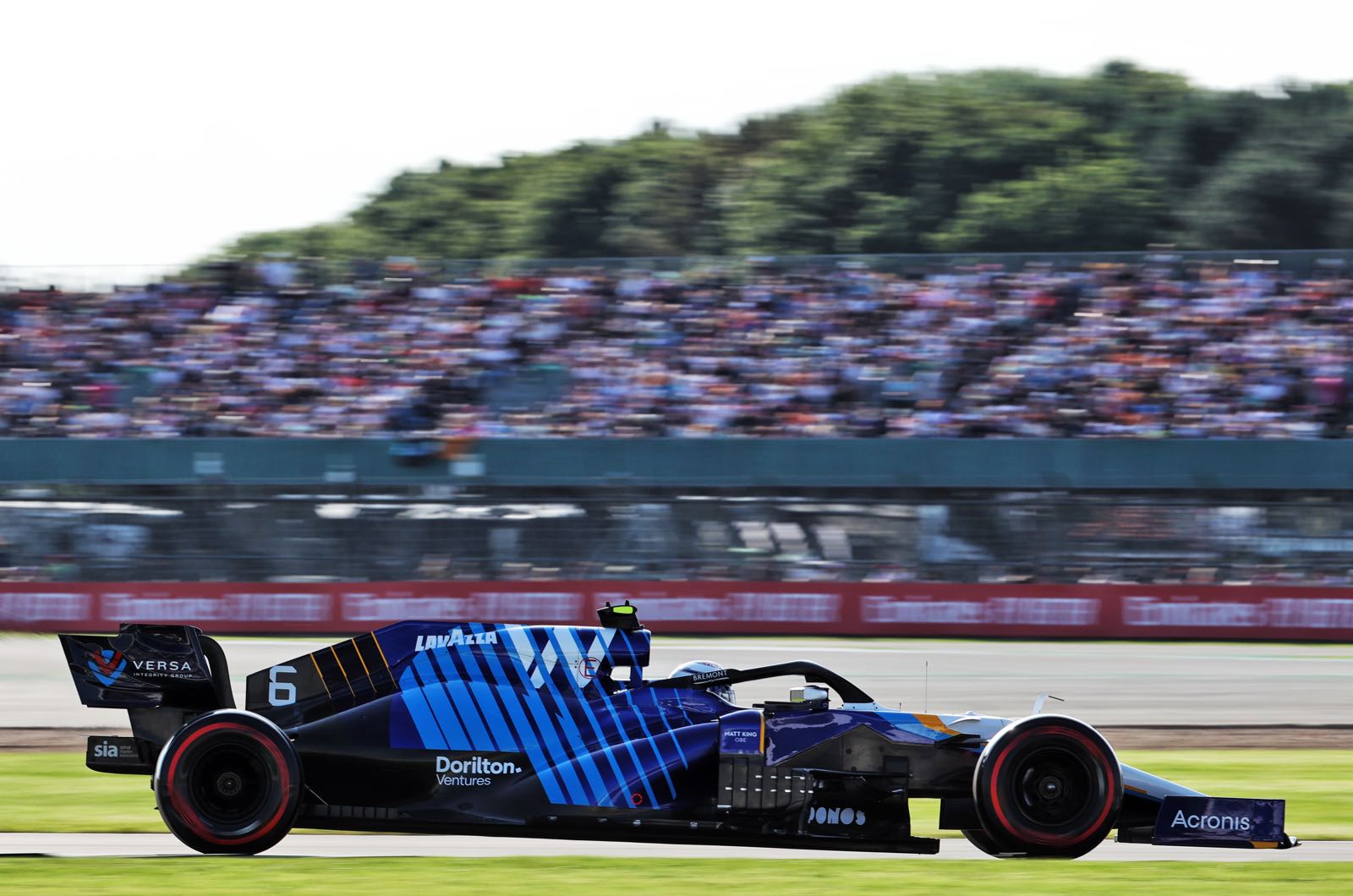 Nyck de Vries has emerged as a contender for the Williams race seat in 2022.

It is rumoured that Mercedes-powered Williams could be on the lookout for a highly-respected driver to replace George Russell, who is linked with a promotion to the works Mercedes team.

Also mentioned in connection with that seat are Valtteri Bottas, Daniil Kvyat and Nico Hulkenberg.

But the highly-influential Mercedes boss Toto Wolff, who has placed Dutchman de Vries, 26, alongside Stoffel Vandoorne at Mercedes' Formula E team, has now declared that both of them "deserve" a seat in Formula 1.

"I would like to see him (de Vries) in F1," said Kees van de Grint, a former F1 engineer who is well known for working with Michael Schumacher during Ferrari's Bridgestone era.

"He is a great talent, but his career took a dip," the Dutchman told RTL GP Slipstream. "But in recent years he has shown once again why people expressed so much hope about him."

Indeed, de Vries is currently leading the Formula E standings - but van de Grint takes issue with Wolff's complaint that the big issue is a lack of available F1 seats.

"Nyck should be given a chance, but Wolff was the one who was in favour of keeping the $200 million entry fee for new teams," he insisted.

"As a result, there are now no extra teams to place drivers like Nyck. But there is hope, because of all the open seats, two of them have a Mercedes engine."