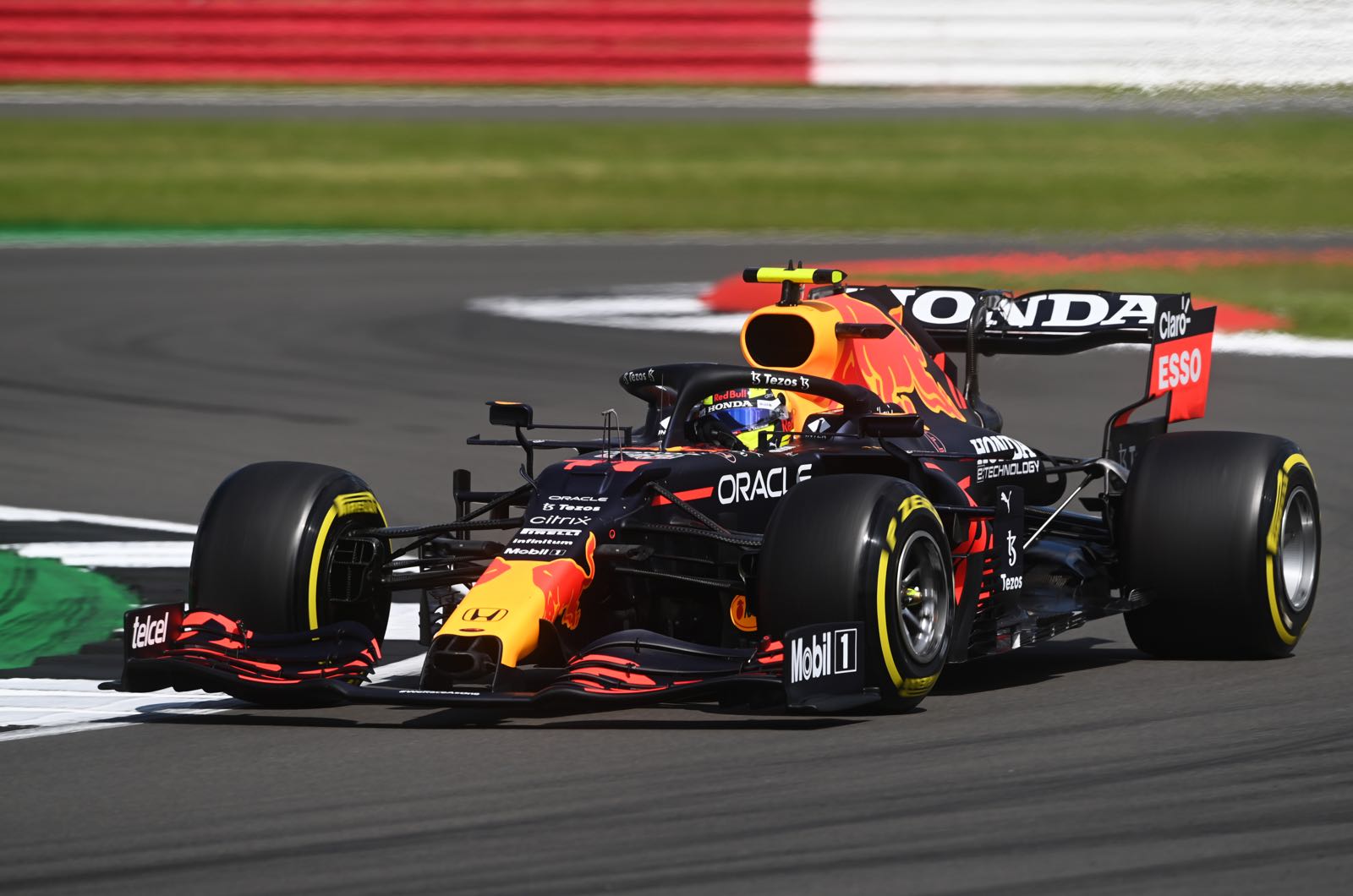 Sergio Perez "still hasn't lived up" to his role in support of teammate Max Verstappen's world championship campaign in 2021.

While Mercedes' Valtteri Bottas has now openly stepped into a subservient role to Lewis Hamilton, one missing ingredient for Red Bull is a similar service by Mexican Perez.

That is the view of well-known former Bridgestone engineer Kees van de Grint, who told RTL GP Slipstream: "If Max takes pole and Sergio is second, it will be difficult for Hamilton to attack Max.

"That's what the second driver is for and he still hasn't lived up to it," he added, as the Verstappen-Hamilton head-to-head now moves on to Hungary after their Silverstone clash.

The first step for Perez, according to Dutchman van de Grint, is to "accept" that he cannot expect to actually match Verstappen.

"You have to accept that when you are the teammate of a talent like Verstappen. It's a bit of an overestimation if you think you're just going to drive away from him," he said.

"Sergio just has to perform better. He should be closer, especially in qualifying.

"He is doing a very good job, but it would be good for Red Bull if he could mix it with Bottas and give Hamilton more pressure. Then Mercedes will have to take that into account in its strategies.

"But all of this is easy to say, because Sergio is doing better than his predecessors," van de Grint admitted.

Nonetheless, he thinks Verstappen will be in a position to bounce back from his 51G impact at Silverstone and brief hospitalisation to win in Hungary.

"I see no reason why Verstappen won't win there. When we talk about the high downforce and shorter wheelbase, he has the better car for this track."

"I think Max is the better driver," he said. "But I do think the first lap will be a bit quieter this time and when Max does get away, he will really be gone."