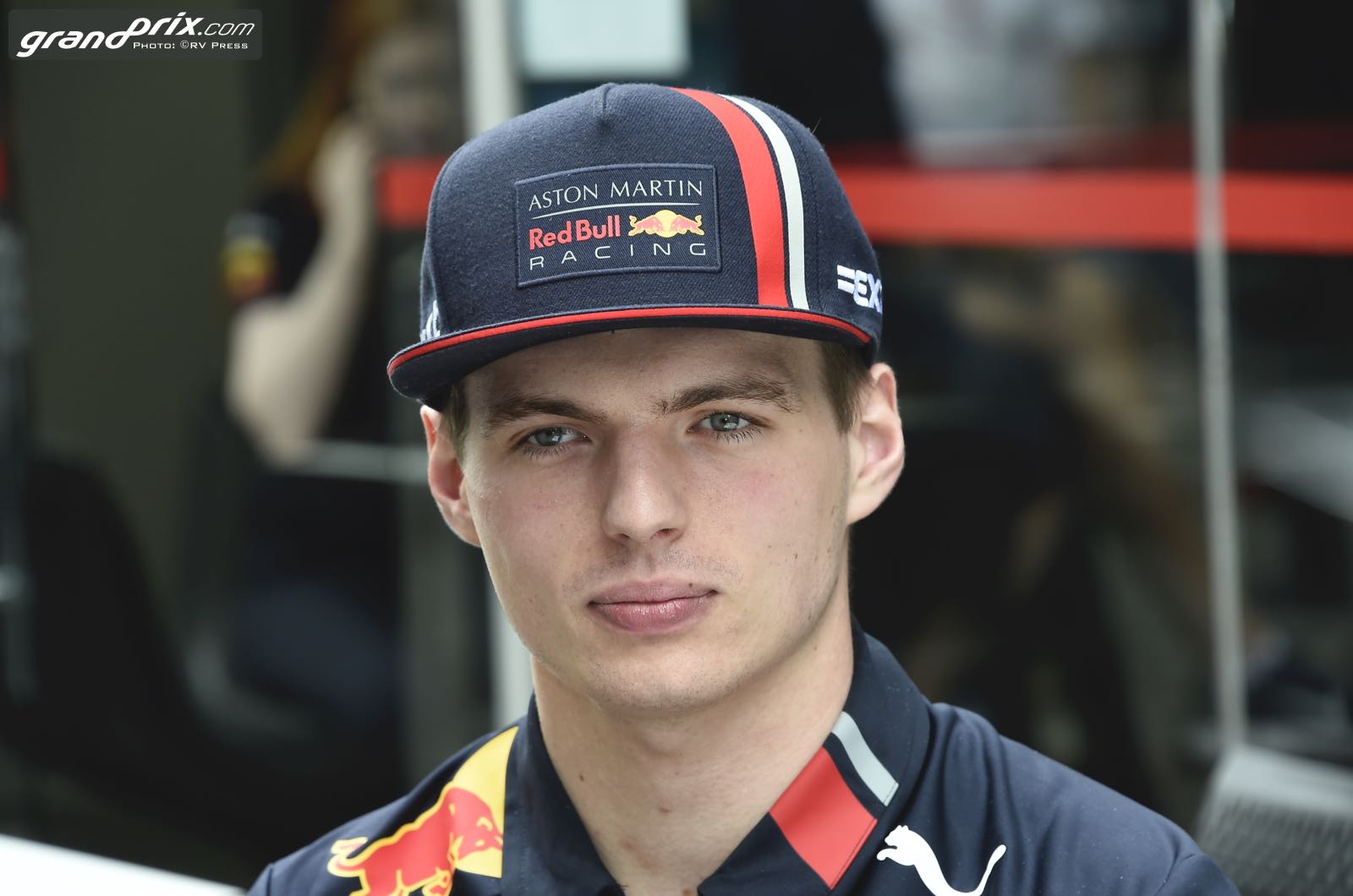 Max Verstappen has made a donation to help save Australia's koalas from bushfire.

A crowd-funding campaign for the Port Macquarie Koala Hospital in Australia aimed to raise $25,000 to put drinking stations in areas ravaged by recent fires.

But when footage of a koala rescue went internationally viral, and it then emerged that the koala in the footage had died, the fundraiser spiralled and almost $2 million has now been raised.

"I saw all the images and I found it very sad to see something like that," Red Bull driver Verstappen told De Telegraaf newspaper.

"It is of course so difficult to put out fires like that, and then you see those koalas burned alive. I thought perhaps I could help a little."

Verstappen, 22, did not say how much he donated.

But it reveals a softer side to the audacious Formula 1 driver, who recently counted himself out of the popular climate change and vegan movements by declaring that he likes to "burn fuel" and eat "real meat".

FERRARI HAPPY TO CONSIDER HAMILTON FOR 2021

LECLERC WILL AIM FOR 2020 TITLE