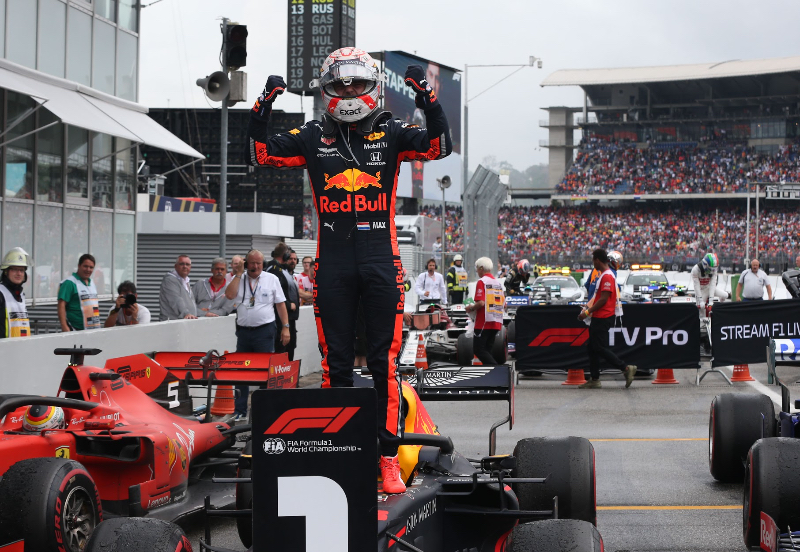 Max Verstappen thinks he is now one of the "more complete" drivers on the entire F1 grid.

Always fast and feisty, many pundits and insiders are now saying the almost 22-year-old Dutchman has notably matured over the past 12 months or so.

But the Red Bull-Honda driver says he hasn't changed his methods during that time.

"I do the same as what I have done in recent years," Verstappen told the Dutch publication Formule 1.

"I think that if I would suddenly start doing different things, it means what I did before that was wrong. And that's not true," he added.

However, Verstappen does agree that he has become "more complete" recently, as he approaches the 100-grand prix mark with both youth and a lot of experience.

"I started out quite young, so I think that's pretty normal," he said.