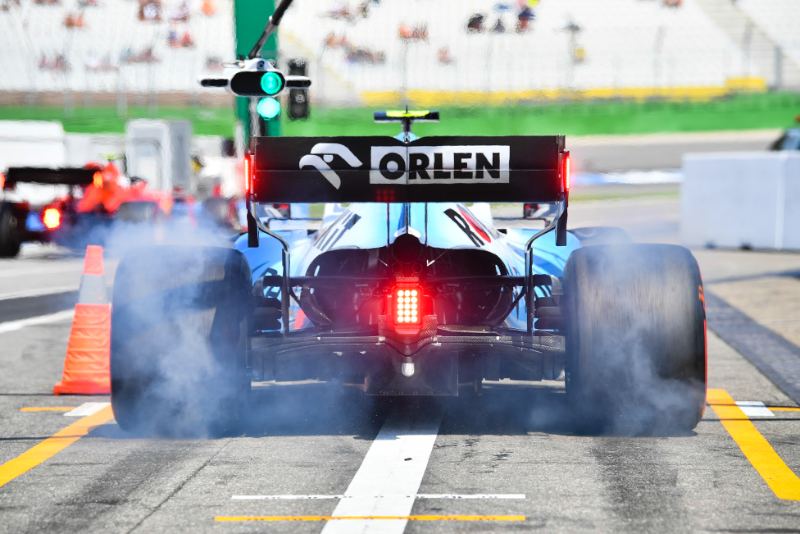 After an eight year break with his permanent arm injuries, the 34-year-old Pole returned to Formula 1 this year with Williams but has struggled.

"Waiting with a suitcase of his father's money to replace him is Nicholas Latifi," Benoit added, saying Kubica's chances of keeping his seat for 2020 are just 15 per cent.

He thinks Alfa Romeo driver Antonio Giovinazzi is also at risk of losing his seat for 2020.

"I have a problem writing about both because of my sympathy for these guys. Above all, it's very difficult to understand their situations," said Terruzzi.

"They both have difficult teammates to face, then there is the issue of the support they receive. Kubica consistently drives second-class equipment, which in the case of Williams means a third-rate car.

"I'm afraid that he will have a problem staying in Formula 1. I hope I'm wrong, because drivers like Kubica appear only once in a while," Terruzzi added.