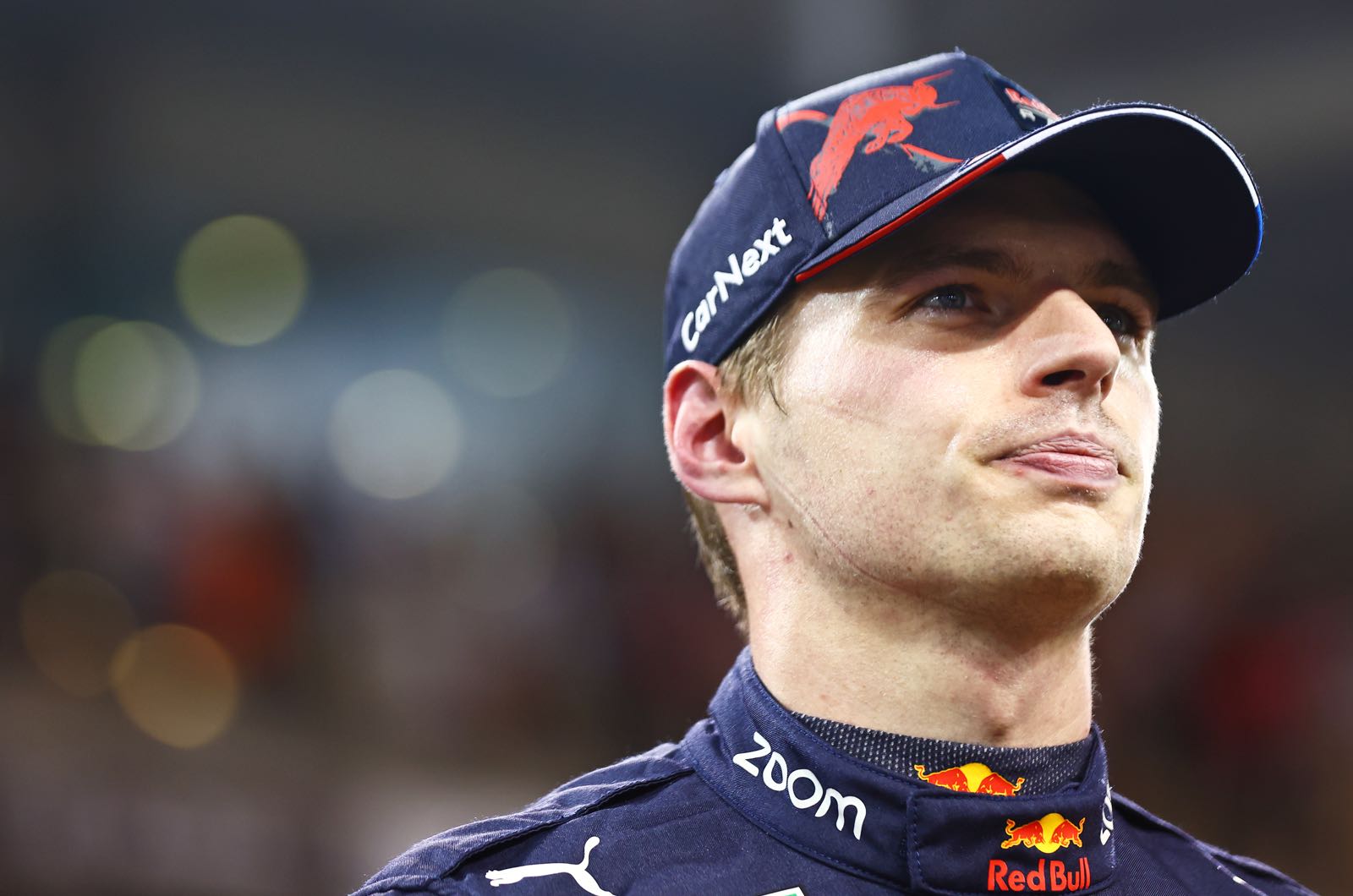 Max Verstappen is "already one of the greats" of Formula 1 history, according to broadcaster and former driver David Coulthard.

The Scot was responding to mainly social media memes suggesting that the 25-year-old Red Bull driver was only able to win his back-to-back titles in controversial circumstances.

"Just as Lewis (Hamilton) doesn't need nine world titles for me to consider him one of the greatest drivers, Max doesn't need three to be considered one of the best," Coulthard told the Dutch publication Formule 1.

"Max is already one of the greats. You'd also have to be a f**king idiot to claim that he only achieved this 'because he was in a good car'," he insisted.

"After all, none of his teammates have been able to measure up to him. Max is a beast on the track - a winning machine who doesn't give a crap about what we have to say or what anyone else has to say.

"He's incredible," 51-year-old Coulthard, who raced for the likes of McLaren and Red Bull, added.