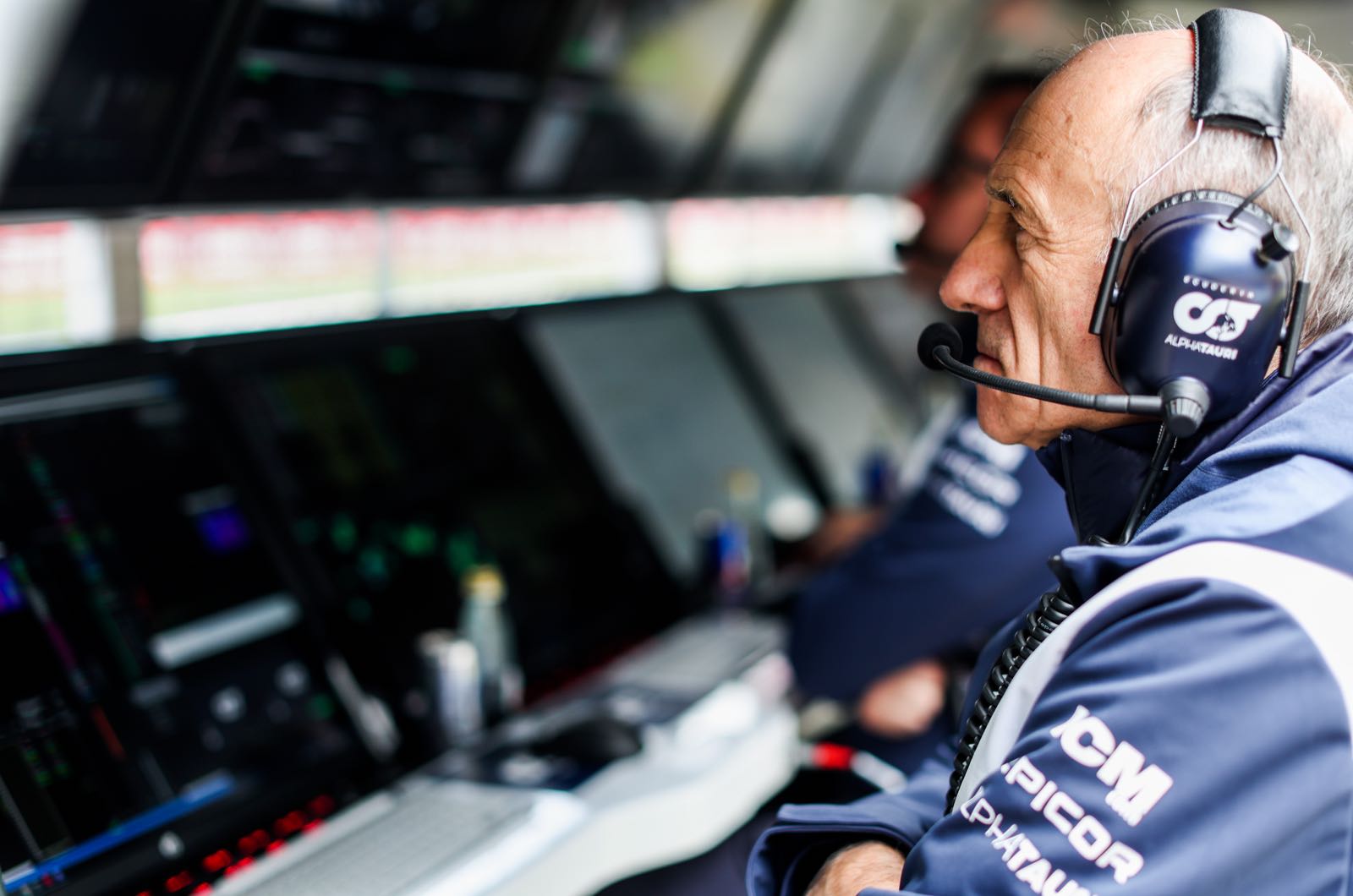 Alpha Tauri hit a development brick-wall in 2022 over fears of a budget cap breach, team boss Franz Tost has admitted.

Sister team Red Bull Racing was embroiled in a budget cap scandal this year and penalised for the 'minor' overspend.

At the same time, the junior outfit Alpha Tauri was struggling with its 2022 car.

"We had problems with development, which also had to do with the budget cap. We thought we were over it before the FIA gave the all-clear.

"Development had already slowed down so the performance remained below expectations. I don't expect any problems next year."

The Faenza based team was at least happy with its drivers, even though Pierre Gasly has moved to the works Renault-owned team Alpine for 2023.

"Yuki Tsunoda has developed reasonably well and was faster than Pierre in the last qualifying sessions," said Tost. "How much he can still improve will depend solely on him but I am already expecting a strong 2023 from him."

As for Frenchman Gasly, Tost thinks he now has "a strong teammate" in countryman Esteban Ocon for next year "who knows the Alpine team and car very well".

"We'll see how quickly he integrates there," said the Austrian.

As for Tost himself, the 66-year-old insists he is not even considering retirement yet.

"I'll be staying a few more years," he smiled, starting with 2023 when Gasly's replacement will be the 27-year-old Dutch rookie Nyck de Vries.

"Provided that our car works, I expect a lot from him," said Tost. "We will prepare him well.

"We still have two tyre tests and one private test before the official Formula 1 tests come, so he will have covered 3,000 to 4,000km by the start of the season."

Tost said Red Bull chose the Mercedes reserve driver because all of Red Bull's own juniors are "still too inexperienced".

When asked about the 2023 season, Tost thinks Max Verstappen will be challenged by Ferrari's Charles Leclerc and the two Mercedes drivers.

"George Russell is already stronger than Lewis Hamilton," said the Austrian. "The FIA penalty will have a negative impact on Red Bull Racing, no question, but I trust them to be able to fight for the title again."

As for life in the Red Bull-owned F1 camp without Dietrich Mateschitz, Tost admits that is still quite uncertain.

"We will see how things continue with us and Red Bull Racing in Formula 1, but nothing will change for 2023," he said. "What happens beyond that is still open."