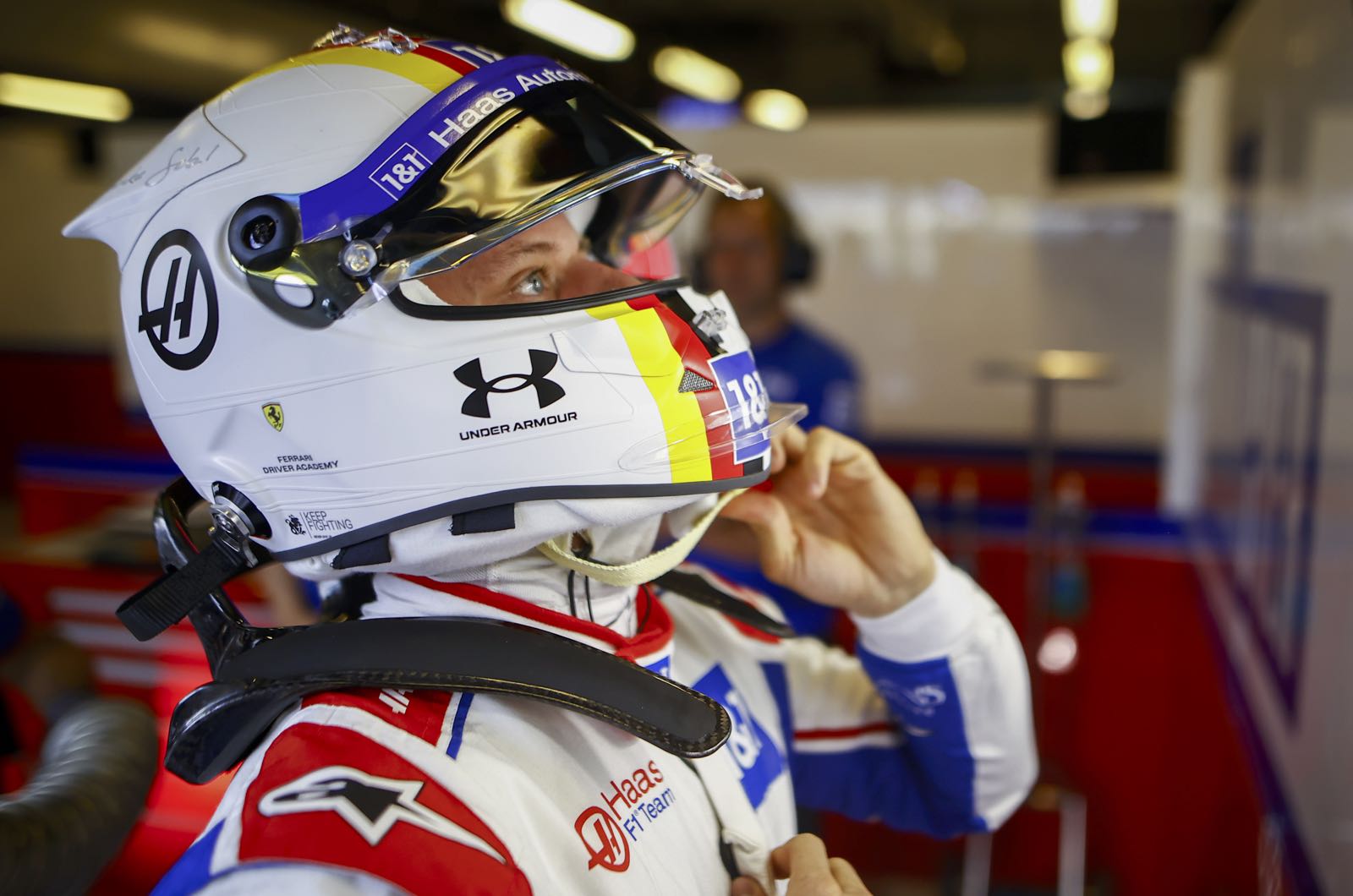 Having lost his Haas race seat after two mixed seasons, 23-year-old Schumacher is now strongly linked with a test seat at Mercedes next year.

"Imagine the chance he gets if one of the two race drivers gets sick," former F1 driver Marc Surer told Champ1 when asked about Schumacher's likely Mercedes role.

"Suddenly he's then probably racing one of the best drivers."

However, Surer also admitted that the young German was at times "weak" in 2022.

But Red Bull's Marko says there was another reason why Schumacher wasn't considered for a test role in 2023.

"No, he was never an option for us because he was always part of the Ferrari program. That's why he was not interesting for us," he told Sport Bild.

"Especially since our reserve driver has to participate in many sponsored events in the United States. Ricciardo is therefore the right person with his profile and his image."