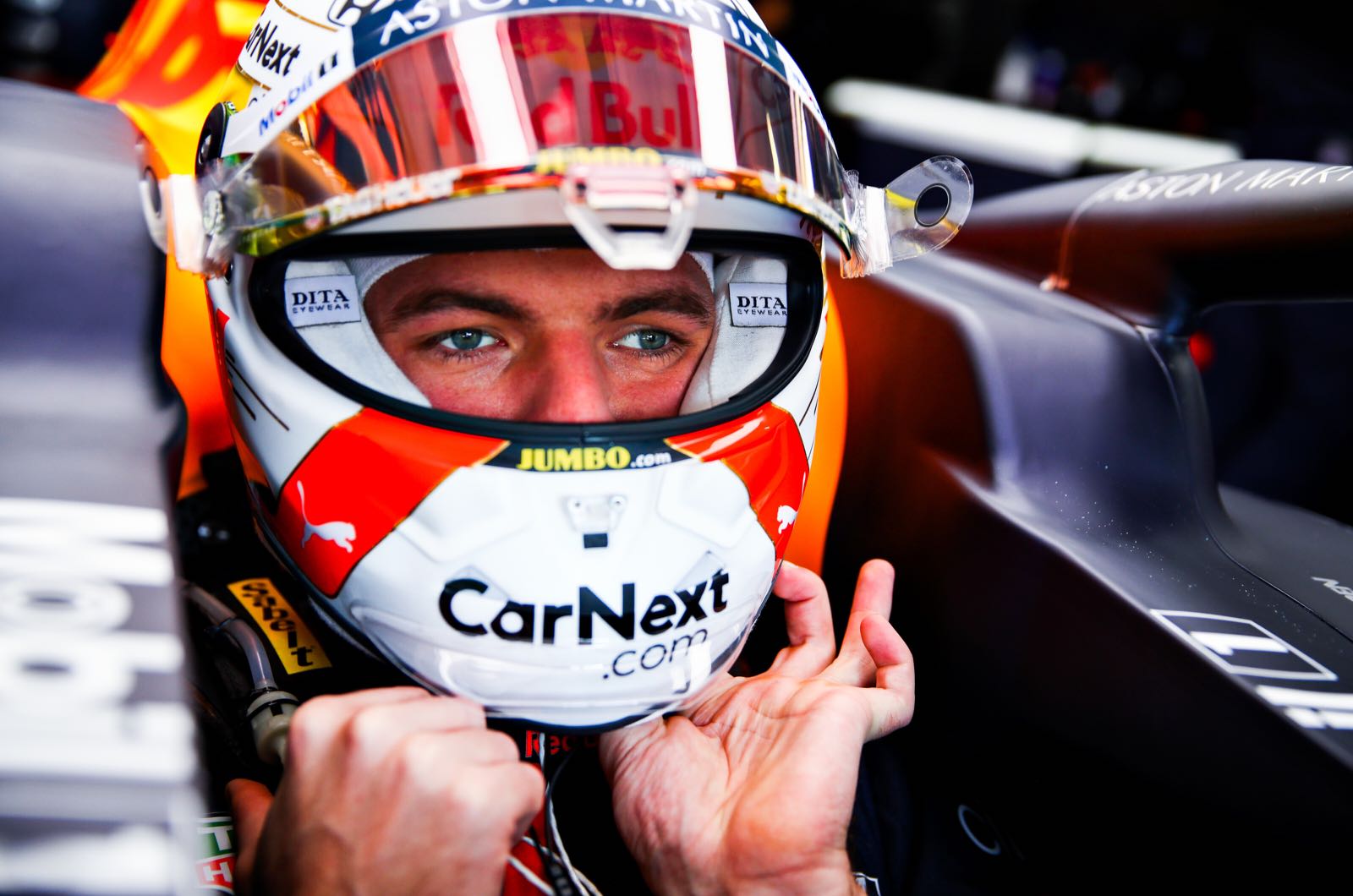 Max Verstappen says his aim is to "destroy" his teammates in Formula 1.

It is an ominous warning for the experienced Sergio Perez, who is replacing Alex Albon after the British-born Thai struggled to keep up with Verstappen at Red Bull last year.

"Sometimes Albon was up to six tenths away from Verstappen, and you can't win a world championship like that."

"Performance, responsiveness, drivability - he can give a lot of input," he said.

There is a commercial benefit too, Marko admits.

"The Paddock Club tickets for the Mexican GP were sold out five minutes after the announcement," he smiled.

From Verstappen's perspective, though, there will be no warm welcome for Perez, as he is confident that he will see off the challenge of yet another teammate.

"In the end I beat everyone, and that's good," he told Ziggo Sport. "As my father always says - you have to destroy your teammate."

Verstappen said 30-year-old Perez will have the same attitude, with Marko confirming that there will be no 'number 1' driver at Red Bull in 2021.

"Of course. You have to be faster than your teammate," Verstappen said. "I know that Sergio is aiming for the same.

"I think that's good, because it's the only way to bring the team forward with both cars, as was the case at Red Bull with Daniel (Ricciardo)."

Currently, Perez - who is in Mexico - is unable to get into the Red Bull simulator due to British anti-covid restrictions.

"We'll only know how good our driver pairing is compared to Hamilton-Bottas once he gets in our car," said Marko.

"But Perez's form curve in the second half of last year was a steep upward trend. He always puts himself in a good position and has a good feel for the car and the race.

"Perez was also able to prove himself throughout the season, which was not the case with Hulkenberg," he added.