Steiner sure Haas pairing won't get out of hand

Steiner sure Haas pairing won't get out of hand 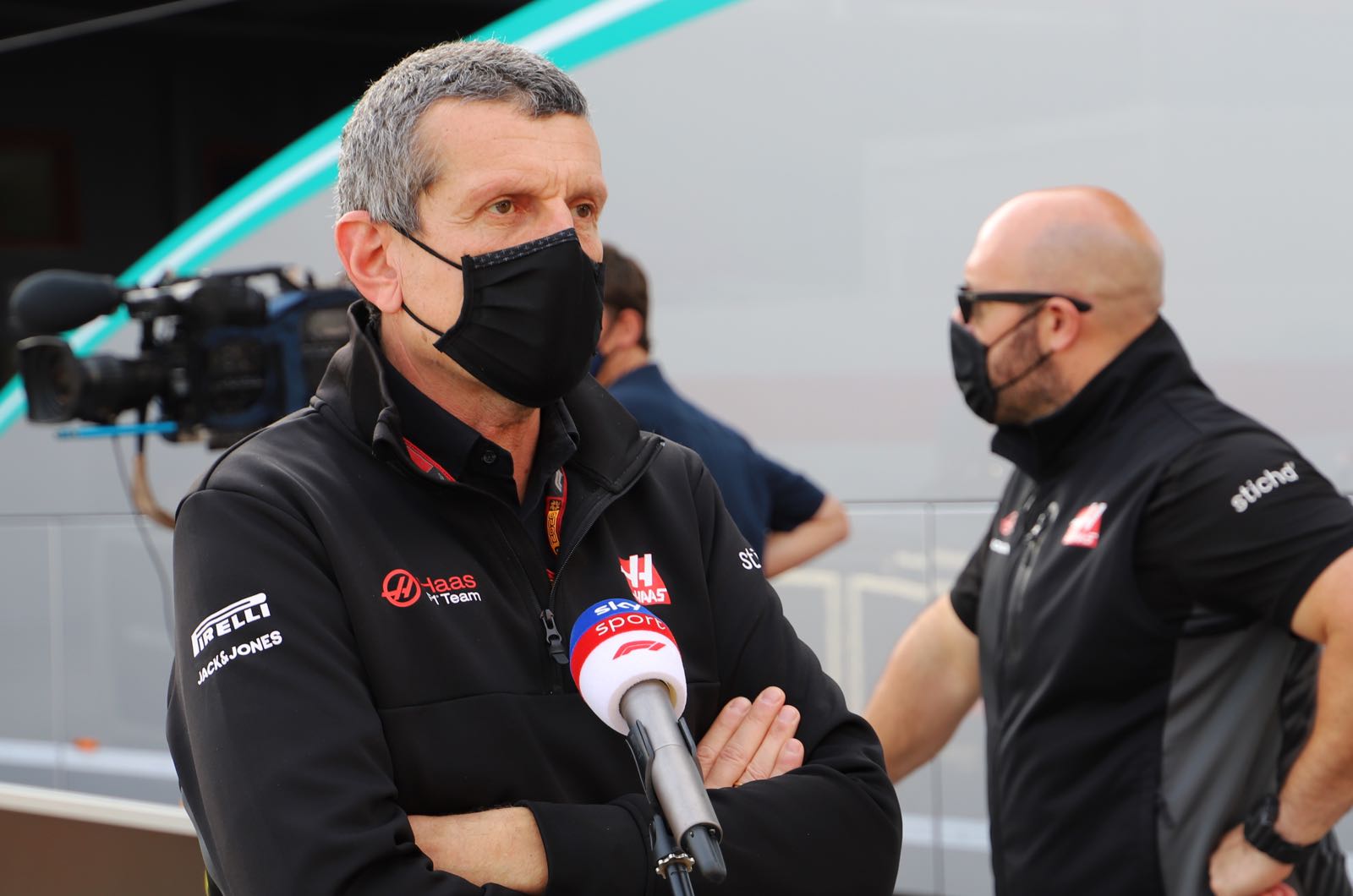 Gunther Steiner is not worried that Haas' new all-rookie driver lineup will descend into a personal spat.

Amid a social media campaign to oust him after a high profile groping incident, Russian Mazepin caught more attention this week by insisting that he and fellow 21-year-old Mick Schumacher are "not friends".

Team boss Steiner says he is not worried the new teammates will badly clash.

"Competition is a stimulant as long as it stays on the right track," he told f1-insider.com.

"If things get out of hand, I will make clear statements but I don't think it will be necessary. I trust both of them," Steiner added.

For his part, Schumacher is unlike Mazepin in that he always seems to avoid controversy - and so he is kicking off their partnership with praise for the Russian.

"He showed last year that he is very fast," said the German.

"I know him from 2013 and 2014. He is very inquisitive, he works hard on himself, and we are both very hungry and want to get started now."

Steiner, though, is expecting a steady start for both Mazepin and Schumacher, admitting that he is prepared to tolerate early mistakes from the pair.

Referring to Charles Leclerc's steady start at Sauber in 2018, he said: "In the first races he wasn't faster than his teammate, but then he learned extremely quickly. That's what I expect, especially from Mick.

"I am convinced that in the second half of the season we will then have two drivers who know exactly what to do.

"By 2022, they should be in a position to prove what they are capable of," Steiner added. "Our job is to train them and build them a car with which they can show their skills, so that they can then take their fate into their own hands."