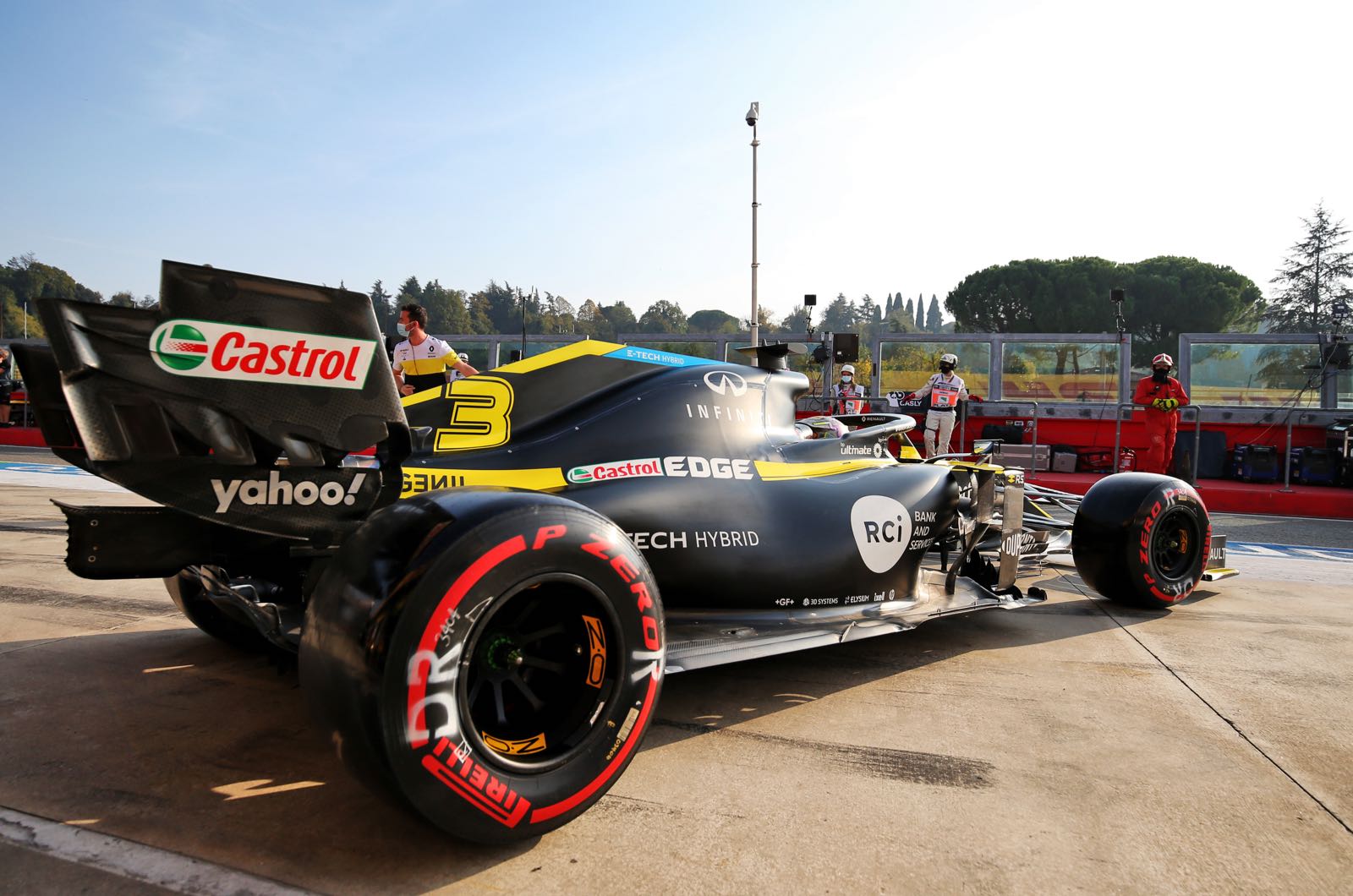 Flavio Briatore has backed Renault's apparent decision to sign up MotoGP team Suzuki boss Davide Brivio for 2021 and beyond.

Amid speculation of the deal that could see Valentino Rossi's former boss become team principal at Alpine this year, Brivio on Thursday confirmed his MotoGP exit.

"A new professional challenge and opportunity suddenly came to me and in the end I decided to take it," he said.

Alpine is expected to confirm the news shortly, amid rumours in the Italian press that a blue, white and red car for 2021 will be launched in Paris on January 14.

Brivio's fellow Italian Flavio Briatore, the successful former Renault boss, backed the decision to snap up the 57-year-old despite his lack of F1 experience.

"I had no experience when I got there either," Briatore is quoted by La Gazzetta dello Sport. "I had never even seen a race.

"Then I won seven world championships. So I don't think there is anything else to add except that I hope Brivio will do the same.

"I am sure that if Renault has chosen him there will be many good reasons, so I don't think inexperience will be a problem. In the end it's about managing men.

"In a few months he will understand everything that needs to be done," Briatore added.