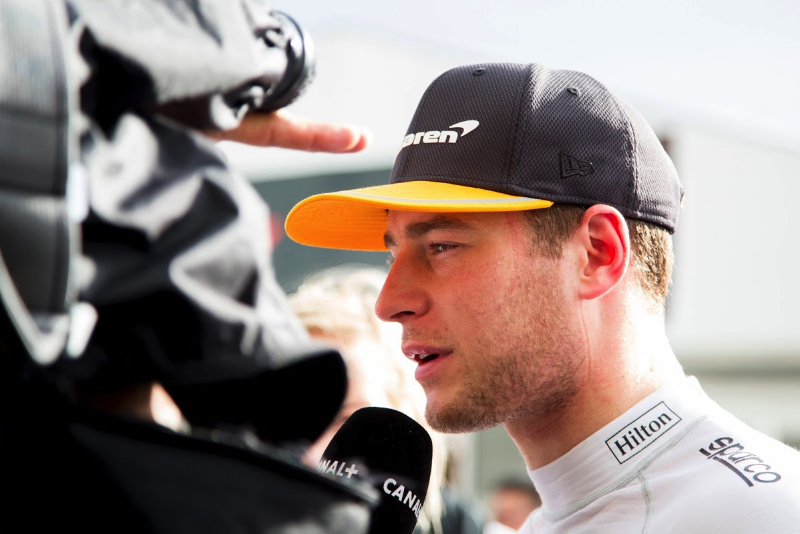 Stoffel Vandoorne says he would consider returning to Formula 1 under the right circumstances.

But the former McLaren driver says he is enjoying his new career in Formula E - even though the entire world of motor racing is currently shut down.

"I am really looking forward to doing my job again," he told Sporza. Vandoorne is currently locked down in the US, but he intends to return to Europe next week.

"In the first phase it will be simulation work for Formula E, but I can't wait to race a car again," said the Belgian.

28-year-old Vandoorne has been taking part in various online races recently, and says he enjoys being in a home simulator.

"It is completely different, of course, but during quarantine, the level in that virtual environment has taken a big step forward," he said.

"The big difference is that the adrenaline doesn't really flow. You can try things and you won't pay the price - you just press restart and go again.

"We also race with professional e-athletes who sit in a simulator for 8 or 9 hours a day and know all the tricks down to the last detail.

"Racing against them is not easy, but between the real drivers there is a serious competition."

"For most major manufacturers, Formula E has now really become a marketing platform, especially with the great focus on electric cars," he said.

"The championship is also starting to get very competitive - the cars are much more closely matched than in Formula 1, which makes it more exciting.

"A podium in Formula E gives me more satisfaction," Vandoorne responded when asked if he would prefer a top ten finish in F1 or top three in Formula E.

"Don't get me wrong, I really like to be in the top ten in Formula 1 which is a great achievement, but it depends so much on the team you drive for. If you are fifth in a Mercedes, you can't be satisfied.

"But in Formula E you know that, even with not quite as good equipment, you can be in the top five with the perfect race."

As for Formula 1, Vandoorne doesn't rule out returning some day. But he admitted that it is "a world where there are almost no second chances".

"I may have been in the right place at the worst time, but if an opportunity arises and the demand comes up again then I will definitely look at that offer," said the former McLaren driver.