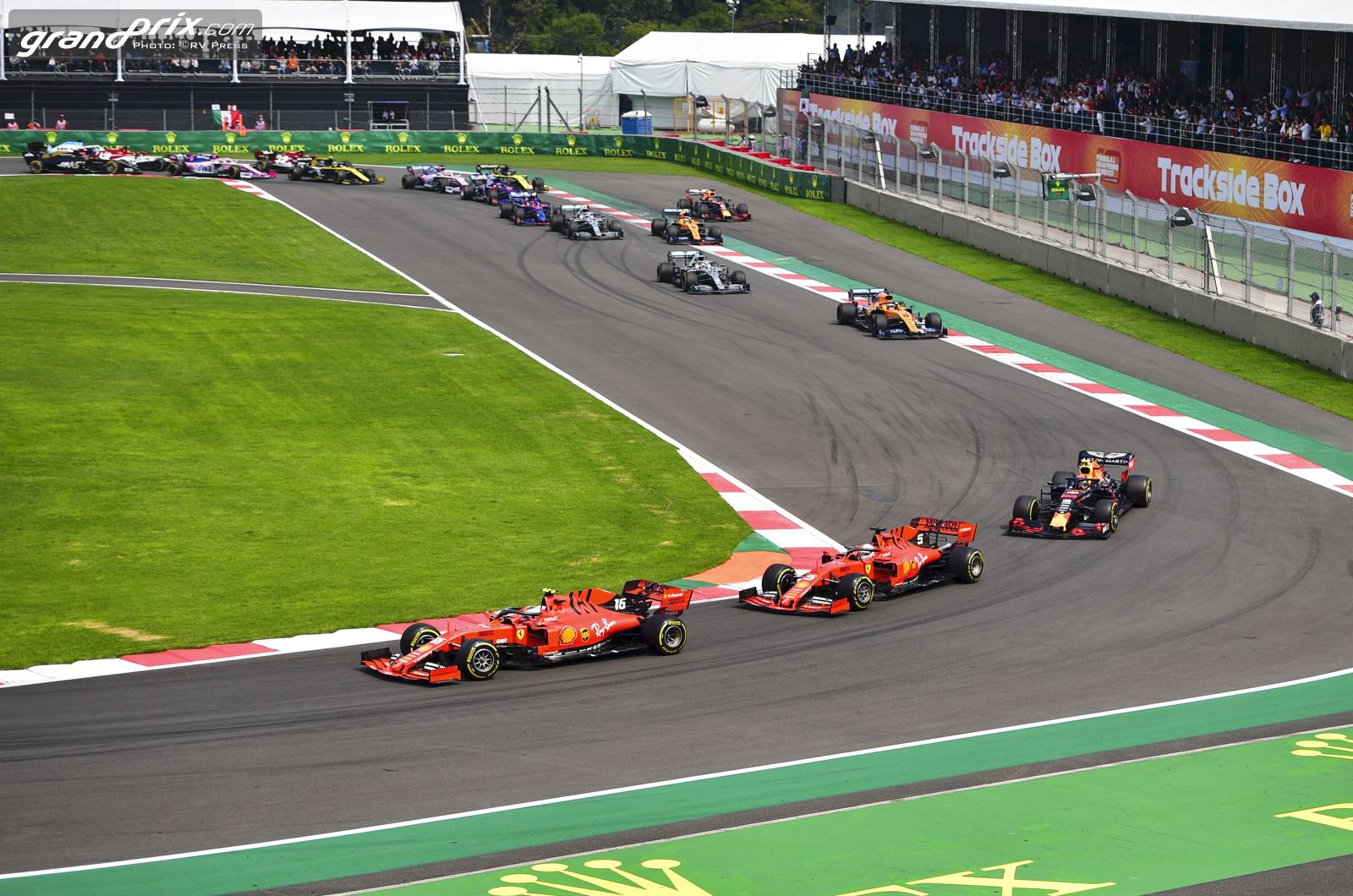 Liberty Media appears determined to keep all ten of the current teams in business throughout the corona crisis.

Williams finished dead last in 2019 and many fear that the once-great British team is most at risk of going out of business amid the sport's shutdown.

"It's scary that you could not just lose one or two teams, but an awful lot of teams if you don't get back racing," team boss Claire Williams told Sky.

But McLaren supremo Zak Brown told F1 business journalist Christian Sylt that F1's owner, Liberty Media, is paying normal income to the teams even though there are no races taking place.

"Liberty is paying out against their forecast," Brown told the Guardian. "They are paid up 100 percent."

However, the marketing expert admitted that the other part of the teams' revenue - sponsorship - is looking "really tough".

And so he is fully supportive of F1's plans to at least stage 'ghost races' from July. Brown said it is "looking like the first race will be in Austria".

"If that can all go off without a hitch I think you have got some momentum and energy back," he added.