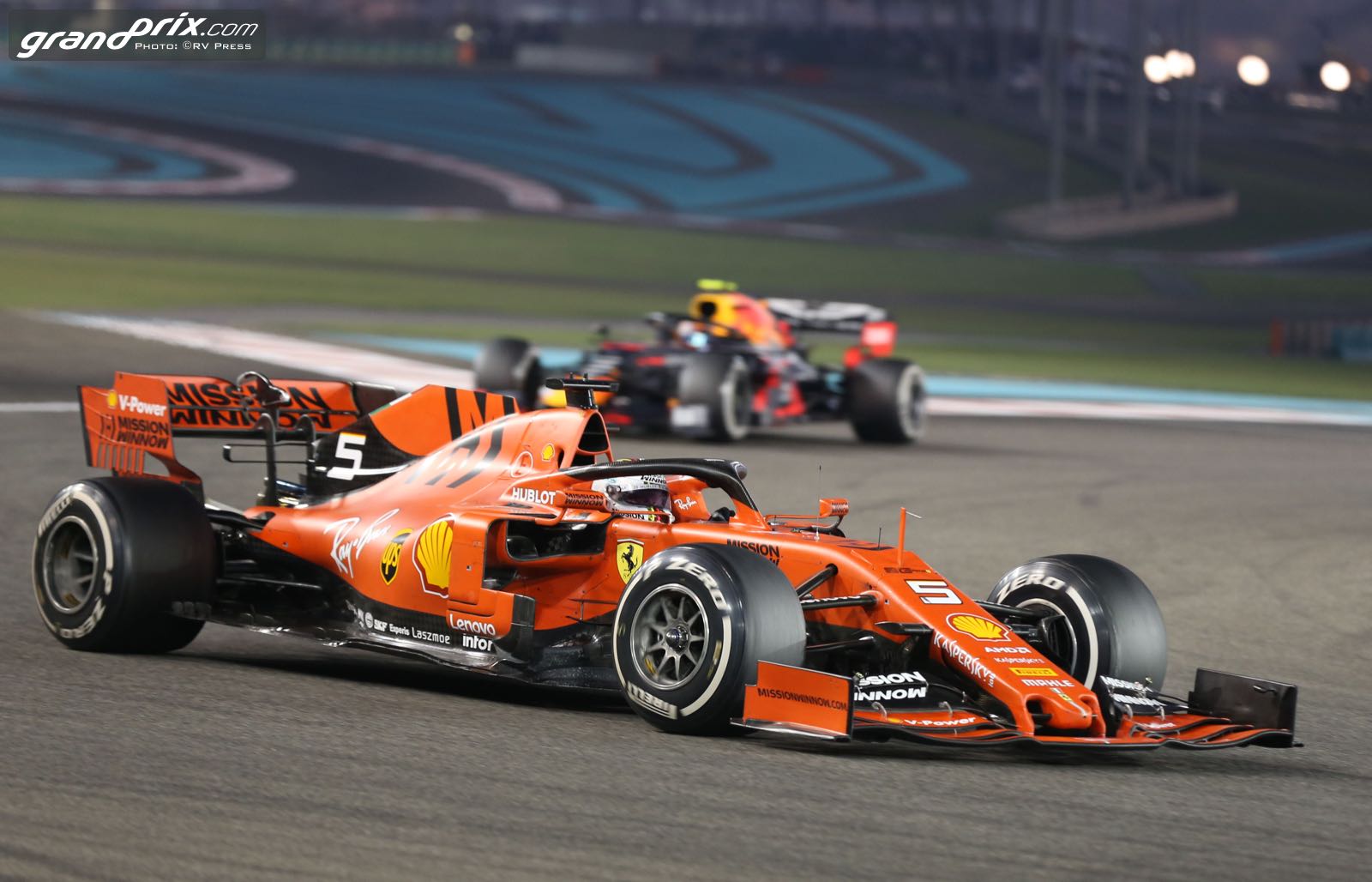 Mika Hakkinen is sure that quadruple world champion Sebastian Vettel's Formula 1 career can carry on beyond 2020.

It is reported that Ferrari has offered the German a new two-year deal, but only if he accepts a major pay-cut.

"I think Sebastian's future depends solely on his personal motivation," two-time title winner Hakkinen told t-online. "At his age, he can go on for many years.

"So if he wants to continue after this season, he would be a great addition for any team."

It is believed that if Vettel, 32, does leave Ferrari, the team most likely to snap him up is McLaren.

"If he wants to look long-term, he has to leave Ferrari," former F1 driver Ralf Schumacher told Kolner Express.

"But he if he wants to win races next year, he has almost no alternative. Then he would have to accept less money."

Another former F1 driver, Paul di Resta, agreed: "I cannot imagine that Vettel can have a great say in the decision. Vettel has to take what is offered to him. And of course that could mean he leaves."