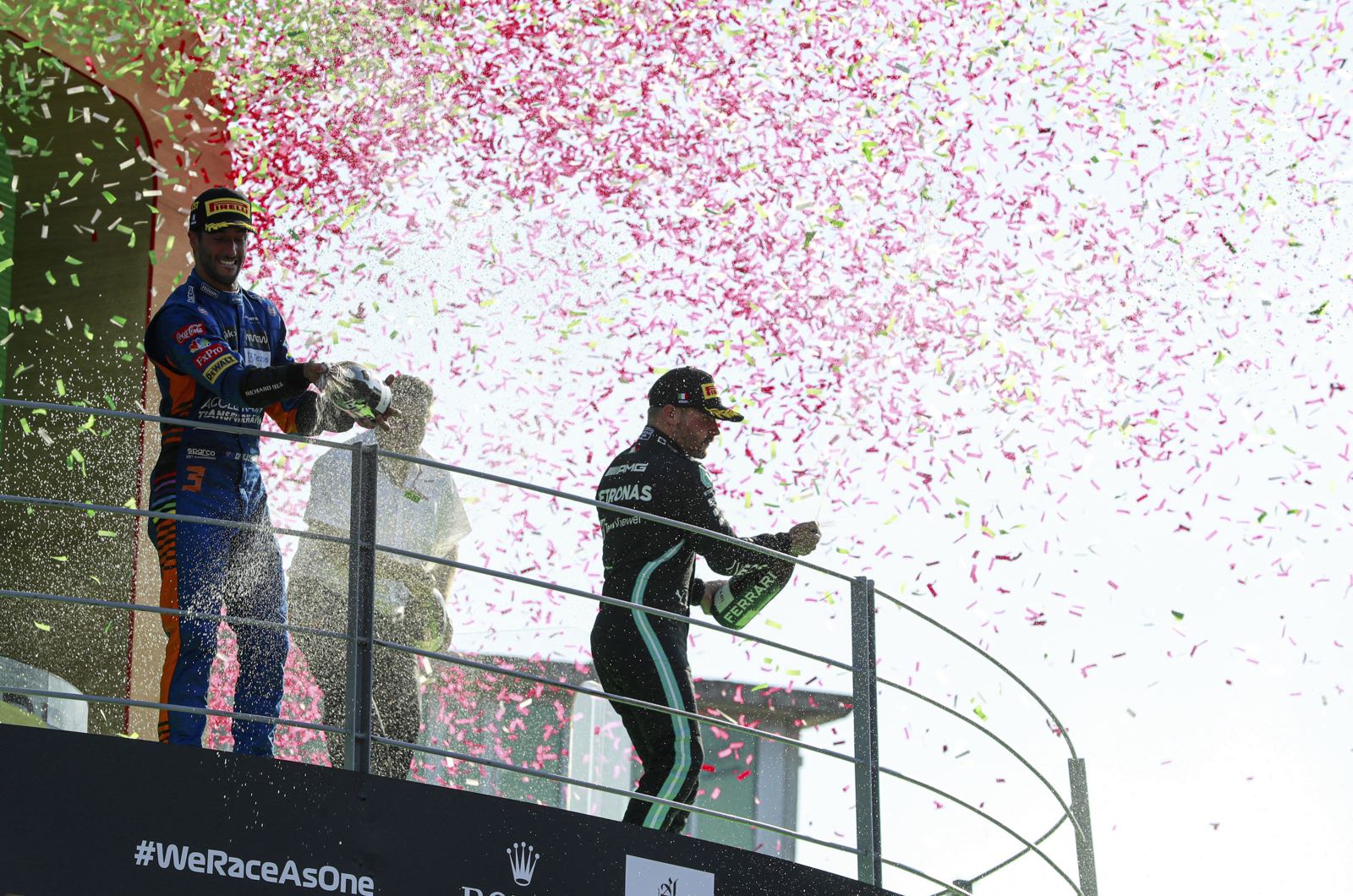 After a long and glistening career, MotoGP legend and multiple champion Rossi, 42, finally retired from two wheels after finishing 18th overall and failing to win a race in 2021.

The Italian wants to move his career onto four wheels, some decade and a half after nearly making the switch to Formula 1 - with none other than Ferrari.

"I had a plan to start with a smaller team, try to have some experience, and if I'm fast enough, then arrive at Ferrari," he told interviewer Graham Bensinger recently.

"But there were a lot of question marks. I felt good with the car, I was not so bad. But I wanted to continue to race with MotoGP.

"It was not easy, I had a lot of pressure from my side to go with Ferrari because it was something big - including my mother, for example," Rossi smiled.

Now that his MotoGP career is over, Rossi looked closely at DTM, which is run by Formula 1 legend Berger.

"There were loose talks with Valentino's management, in which it quickly became clear that he wanted to focus primarily on long-distance racing," Berger told motorsport-magazin.com.

"That means a lot of driving time, which is simply needed to gain experience. The DTM doesn't offer this possibility. That's why I fully understand his decision," he added.

Indeed, Rossi will race an Audi RS LMS in the GT World Challenge Europe this year.

"We tried to get him but we didn't overdo it either," Berger continued. "We hope that he is ready and able to come to us in 2023."