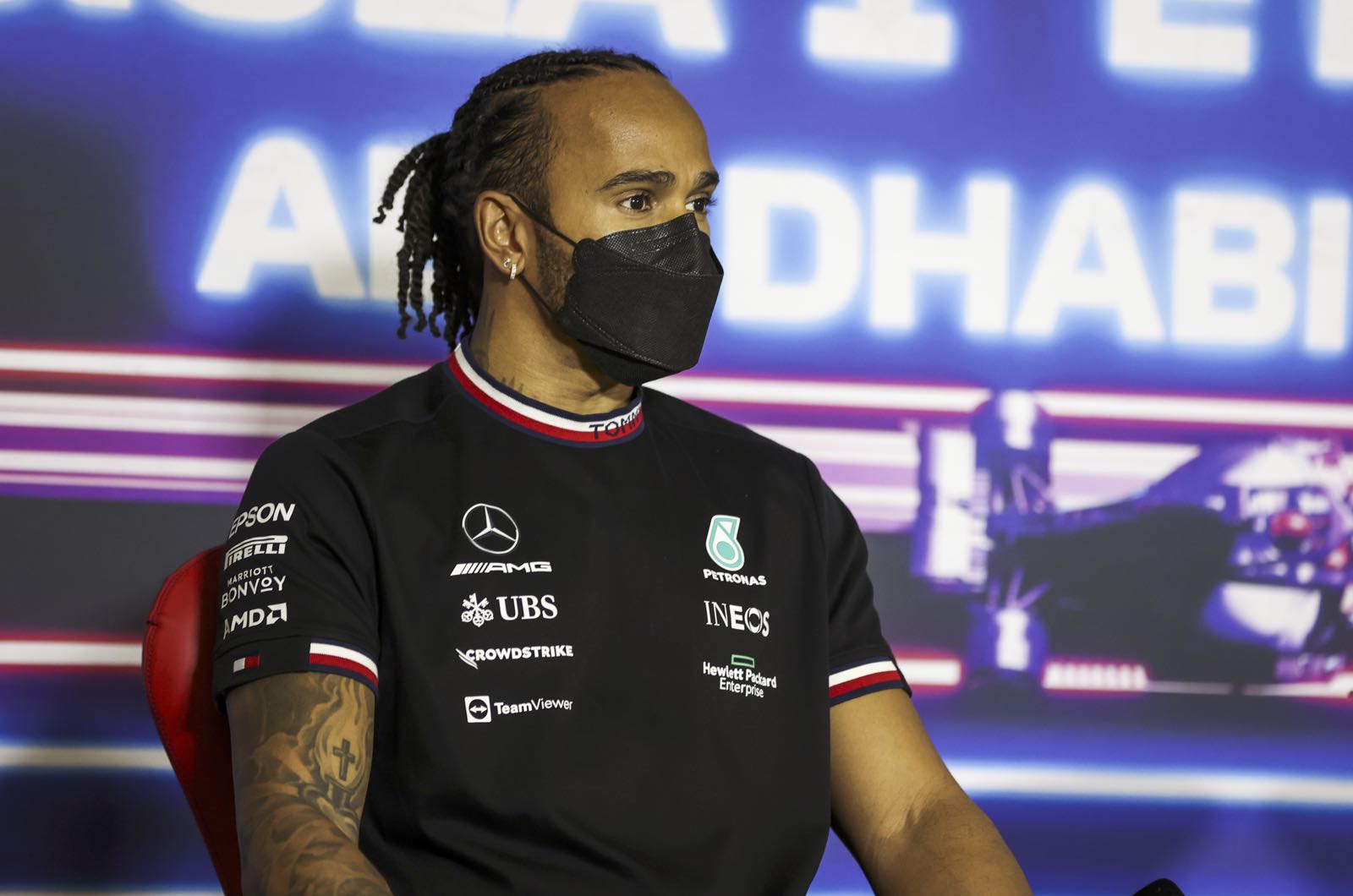 A clause in Lewis Hamilton's contract could mean in theory that rumours he is contemplating retirement are on the money.

Britain's Telegraph newspaper, however, reports that a contract clause would theoretically allow Hamilton, 37, to quit Mercedes at any point before the end of 2023 and avoid consequences or legal action.

Rumours of Hamilton's potential retirement might be music to the ears of a driver like Nyck de Vries, who is somewhere in the queue in the event of a sudden Mercedes vacancy.

But when asked about the Hamilton rumours, de Vries insisted: "I don't care about that.

"We're working on (the Formula E season opener) Saudi Arabia so I don't think there's room for me to think about those sorts of scenarios," he told the Dutch publication Formule 1.

Tellingly, de Vries is not jumping on the bandwagon of suggesting that Hamilton - rather than his countryman Verstappen - is the more deserving 2021 champion.

"Max is a fantastic driver who earned that championship 100 percent," he insists. "He really is a worthy world champion.

"I think everyone agrees with that. On that Sunday in Abu Dhabi, Lewis did everything he could to win it, and decisions were made that have never been applied in that way.

"But that does not alter the fact that Max deserves it and is a great champion," de Vries added. "I can also understand that Lewis is very disappointed about that and feels that they have stolen it from him."