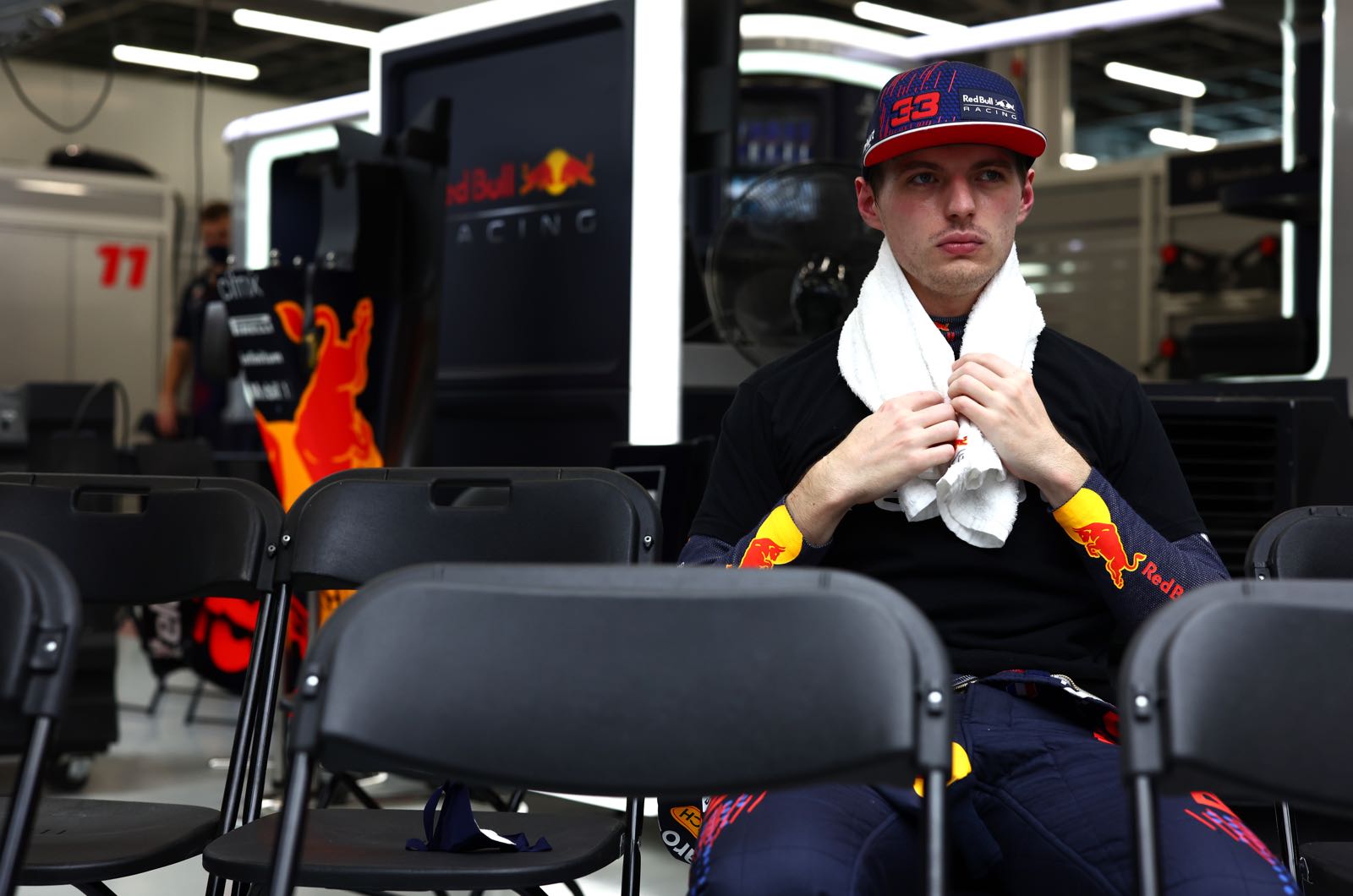 British boxing star Tyson Fury has hit out at the media for depicting Max Verstappen as the "bad boy" of Formula 1.

Indeed, in the days before the hugely-anticipated 2021 season finale in Abu Dhabi, the headlines are full of predictions of a deliberate title-deciding crash.

However, he said race officials are unlikely to allow any deliberately unfair actions against Lewis Hamilton to go unpunished.

"I would say the risk of a crash is therefore 49 percent," said Danner.

But according to Verstappen's own boss and father, the possibility of such a crash is there.

"I don't think it will happen," said Jos Verstappen, "but Max will absolutely do everything to beat Hamilton and win. That's for sure."

Red Bull official Dr Helmut Marko says: "I hope that scenario (a crash) does not happen."

Highly experienced British ex-driver and commentator Martin Brundle says the fact that Verstappen ever resorts to questionable tactics is "sad".

"For all his outwardly carefree attitude, it will be such a shame if his legacy is to be labelled as an unfair driver," he said.

"Ayrton Senna and Michael Schumacher had their faults too, and I was on the receiving end from both of them on occasions, but it's a sizeable dent on their immense reputations, not a positive."

Others are even more scathing of Verstappen, with BBC sports commentator Sulaiman Folarin calling the Dutchman a "bad sportsman" for walking off the podium last Sunday.

"He understood that even a collision with Hamilton would be a better outcome for him than coming second," he told the SMP Racing press service.

As far as Tyson Fury is concerned, however, he believes he is witnessing a media pile-on in the days before the most important weekend of Verstappen's career.

"I've just been reading up about how Max is being made out to be a bit of a bad boy in the media," he said, likening the fight to James Hunt vs Niki Lauda.

"I know how it feels to be treated horribly by the media," said Fury. "It's not nice, especially when you are young and ambitious and want to win.

"Give him a bit of a break - he's only a young lad trying his best."