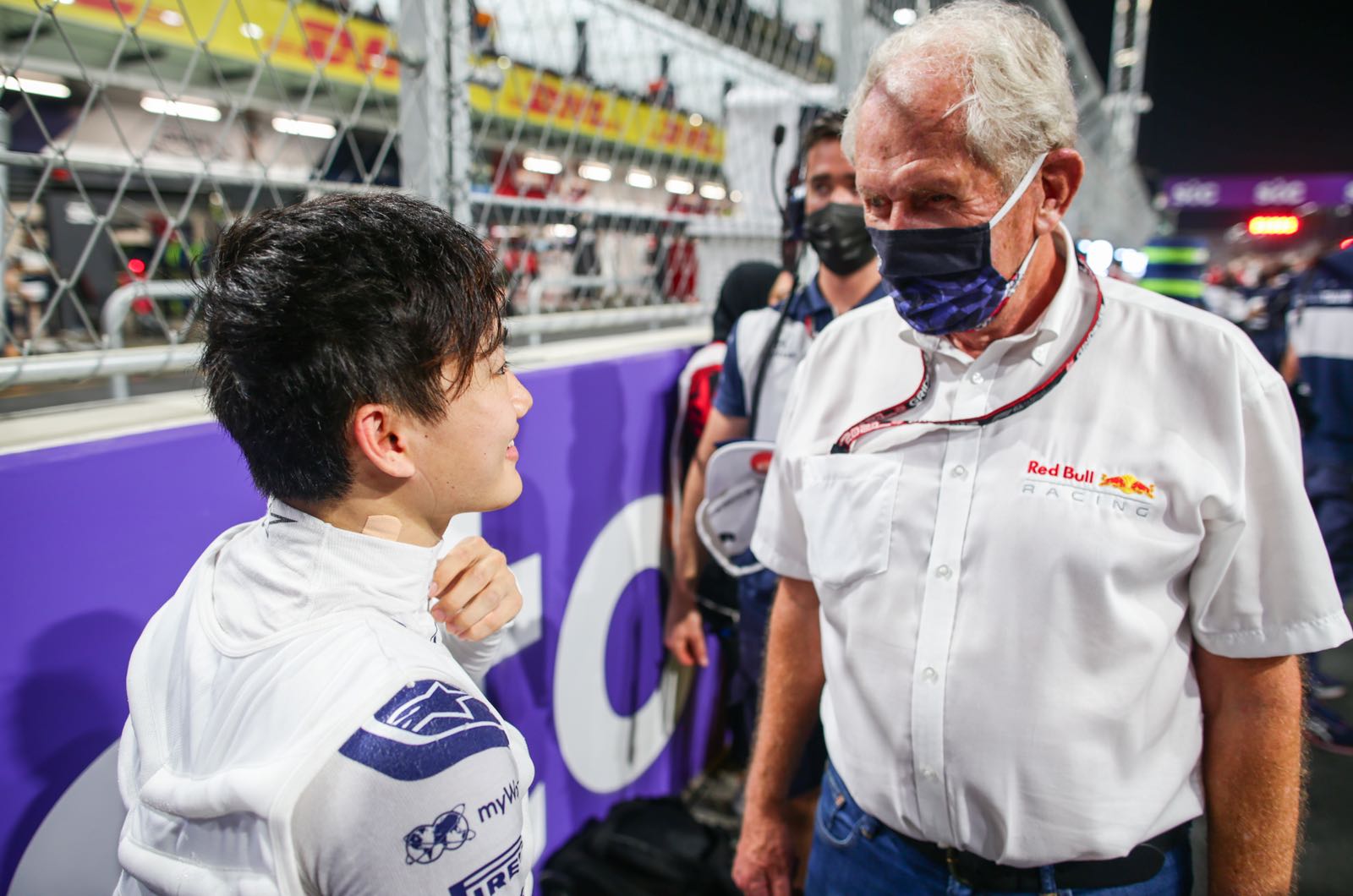 "I refute this manoeuvre that Hamilton complained about," said the Red Bull official immediately after last Sunday's highly controversial race.

However, the stewards found differently. Telemetry showed that Dutchman Verstappen actually "braked suddenly and significantly" with 69 bar of pressure.

The deceleration, the FIA officials added before issuing yet another penalty for the 24-year-old driver, was no less than 2.4G.

Ralf Schumacher told Sky Deutschland that braking on a straight is one of the most dangerous things a Formula 1 driver can do.

"Imagine it at high speeds. This is very, very dangerous and the punishment was too mild.

"Verstappen must reconsider his behaviour in this regard," the German added.

"I appreciate his emotions and his unconditional drive to become world champion, but he has to hold back a bit. Max has done so well this year that it would be a real shame if he ended it in a negative way."

78-year-old Marko duly issued an apology for denying the brake-test ever took place.

"At the time of the television interview, I passed on exactly the information that I had previously received from the engineers," he told Sport1.

The Austrian says the contentious penultimate round of the ultra-intense 2021 title battle was a "sad chapter" that is "hopefully now closed".

"In any case, we're just looking ahead," said Marko. "We want to win in Abu Dhabi and thus take the title.

"We will do everything for this, but we will not do any unfair actions. In Saudi Arabia we already had the pace to keep up with Hamilton, and the track in Abu Dhabi should be more suited to us."