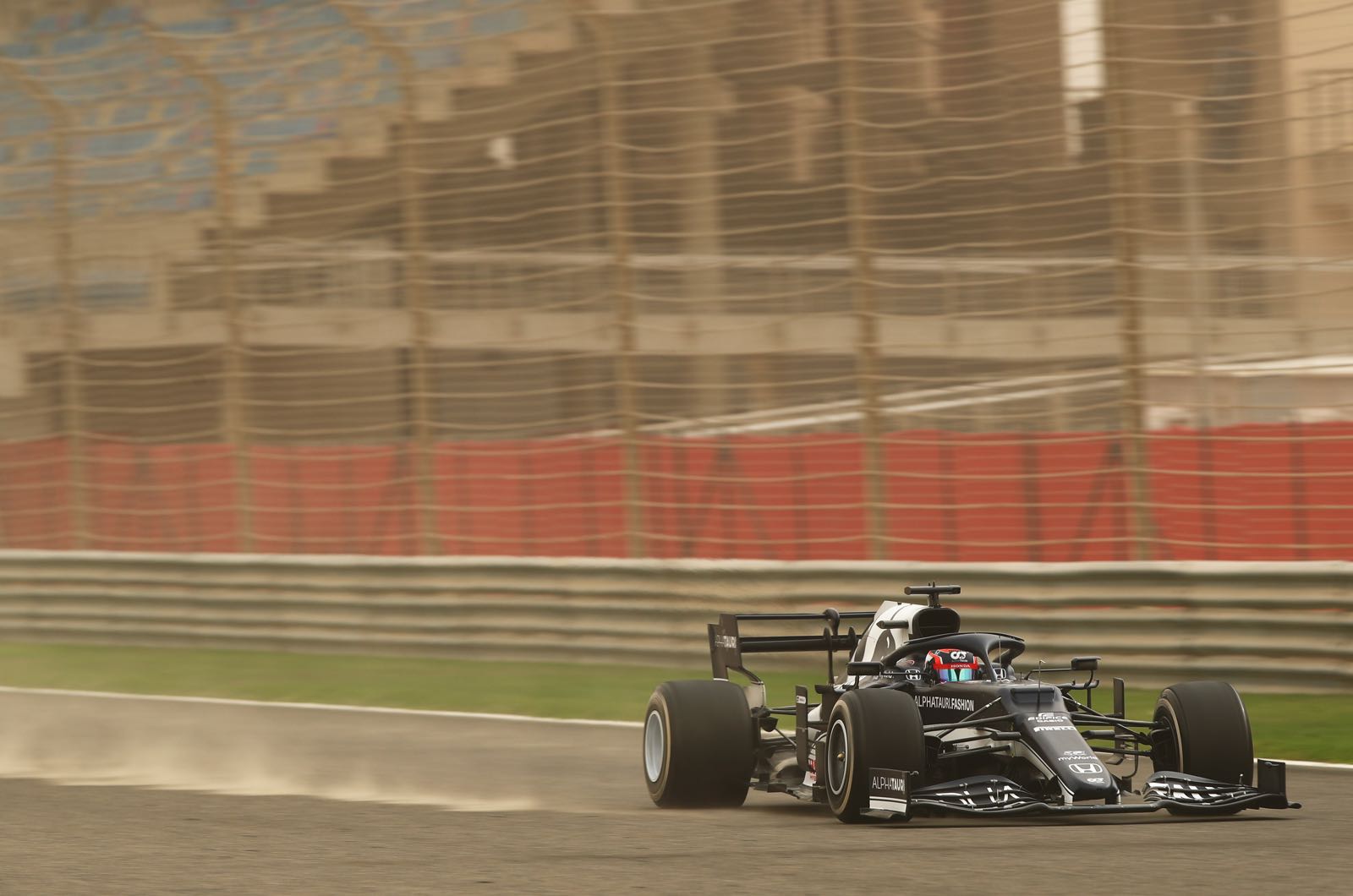 F1 rookie Yuki Tsunoda has admitted he deployed DRS too early en route to his impressively fast laps in the recent Bahrain test.

Top Red Bull official Dr Helmut Marko has been particularly vocal about the 20-year-old Japanese, who has been placed also with Honda's support at Alpha Tauri for 2021.

"Helmut called me at the end of every test day," Tsunoda told France's Auto Hebdo. "He was particularly impressed after the last test session."

Marko confirmed: "He will be the best Japanese driver ever in Formula 1."

However, there is still the matter of why Tsunoda felt the need to improperly use DRS in order to finish the test just behind Max Verstappen's quickest lap.

"I have seen that there is some fuss about that," Tsunoda said.

"I did open the DRS earlier than the rest of the drivers," he confirmed. "It was actually quite strange, because in the first two days of testing you could press the DRS button and nothing would happen if you weren't in the DRS zone."

Tsunoda said that wasn't the case on the last test day.

"I thought the FIA must be testing the system so I benefitted from that," he explained. "I opened the DRS just a little earlier than the rest. I think it gave me about two tenths."

Also true is that many other drivers did not use the soft tyre on the final day.

"I think my test was good anyway, even if I think improvements can be made before qualifying for the first race," Tsunoda said.

Nonetheless, it wasn't just Marko who had high praise for Tsunoda, but also his Alpha Tauri boss Franz Tost.

"Of course that pleases me, especially since Franz kept an eye on me when I was taking turn 1," he said.

"Franz is a bit like a grandfather to me. On the first day, he told me I shouldn't look at the test times at all but instead explore the limits of the car."

Marko told Kleine Zeitung newspaper: "According to our analysis, Alpha Tauri should be right after McLaren and Aston Martin and on par with Ferrari and Alpine.

"In any case, they will be ahead of Williams, Haas and Alfa Romeo," the Austrian added.