No room for Hamilton at McLaren says Brown

No room for Hamilton at McLaren says Brown 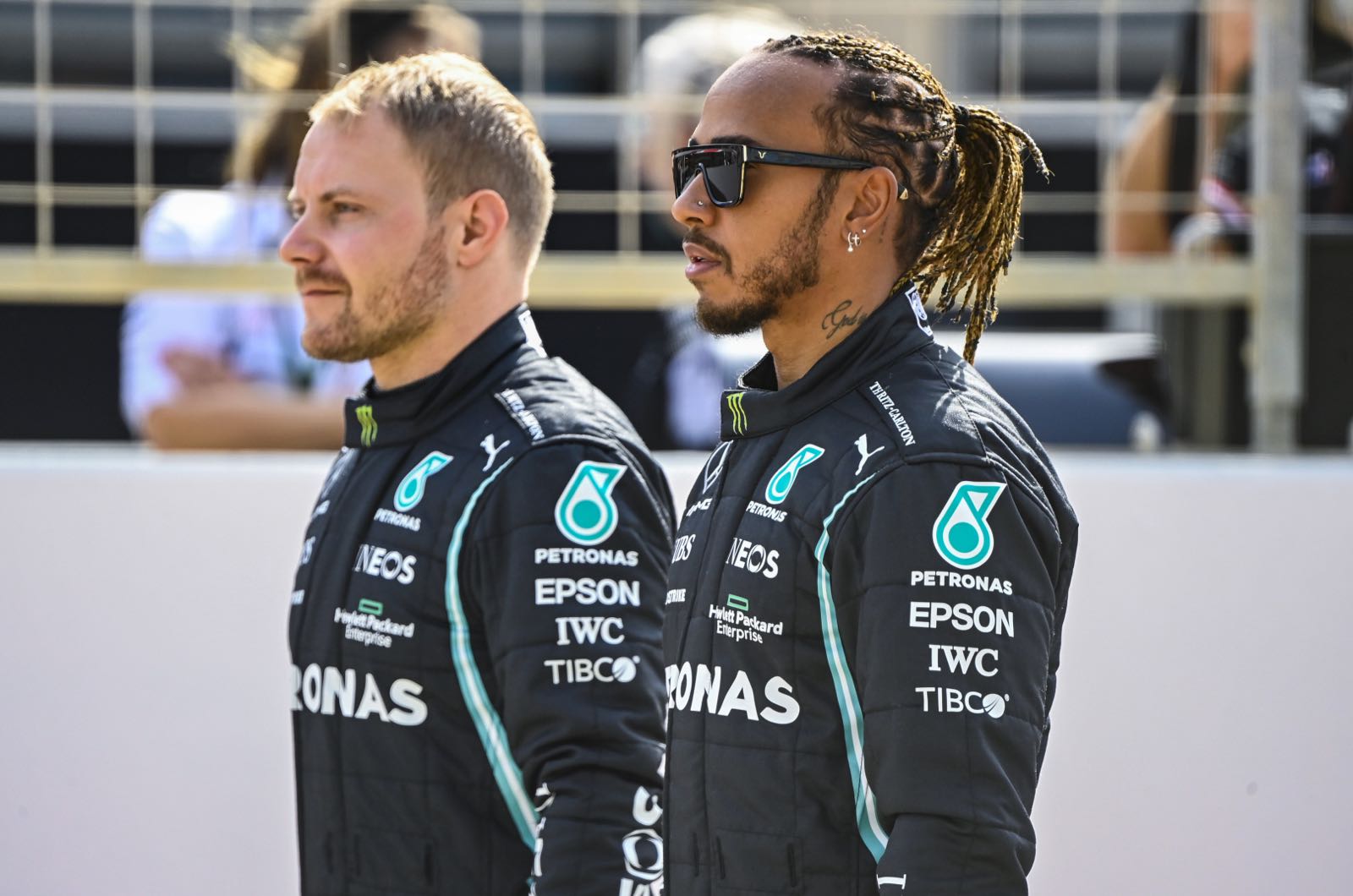 There is no "opening" that would allow Lewis Hamilton to return to McLaren next year, according to Zak Brown.

Seven time world champion Hamilton, whose 2021 mood was recently described by Martin Brundle as "grumpy", is rumoured to be heading for the exit at Mercedes after agreeing a mere one-year deal for 2021.

"Yes, I think you will see Max (Verstappen) and George (Russell) there in 2022," McLaren supremo Brown told the Daily Mail.

"You have Max's experience and youth, you have George's youth. If I am Mercedes that is a pretty killer lineup for the next five years."

If 36-year-old Hamilton is looking for an alternative seat, McLaren could be a good place as he started his career at Woking and won the title in 2008 under the tutelage of Brown's predecessor Ron Dennis.

But Brown insists he is happy with McLaren's current lineup.

When asked if Hamilton might be an option for 2022, he said: "Where we are today, no - because we are really happy with Daniel (Ricciardo) and Lando (Norris) and have them under long term contracts.

"If you brought Lewis back now it would be for a one or two year journey and we know we are not ready to compete for championships, so we need to set up a driver lineup that gets us to that position and that when we reach it they are ready.

"Daniel is ready now, of course. I don't think the timing is right for Lewis," Brown added.

British pundit Ted Kravitz, however, thinks that while Red Bull is clearly quicker, McLaren could even be ahead of Mercedes heading into the 2021 season.

"It will get harder at the front but that is a sign of progress," Brown said when asked about McLaren's current level of competitiveness.

"There is work to be done but it is great and I am loving every minute of it."