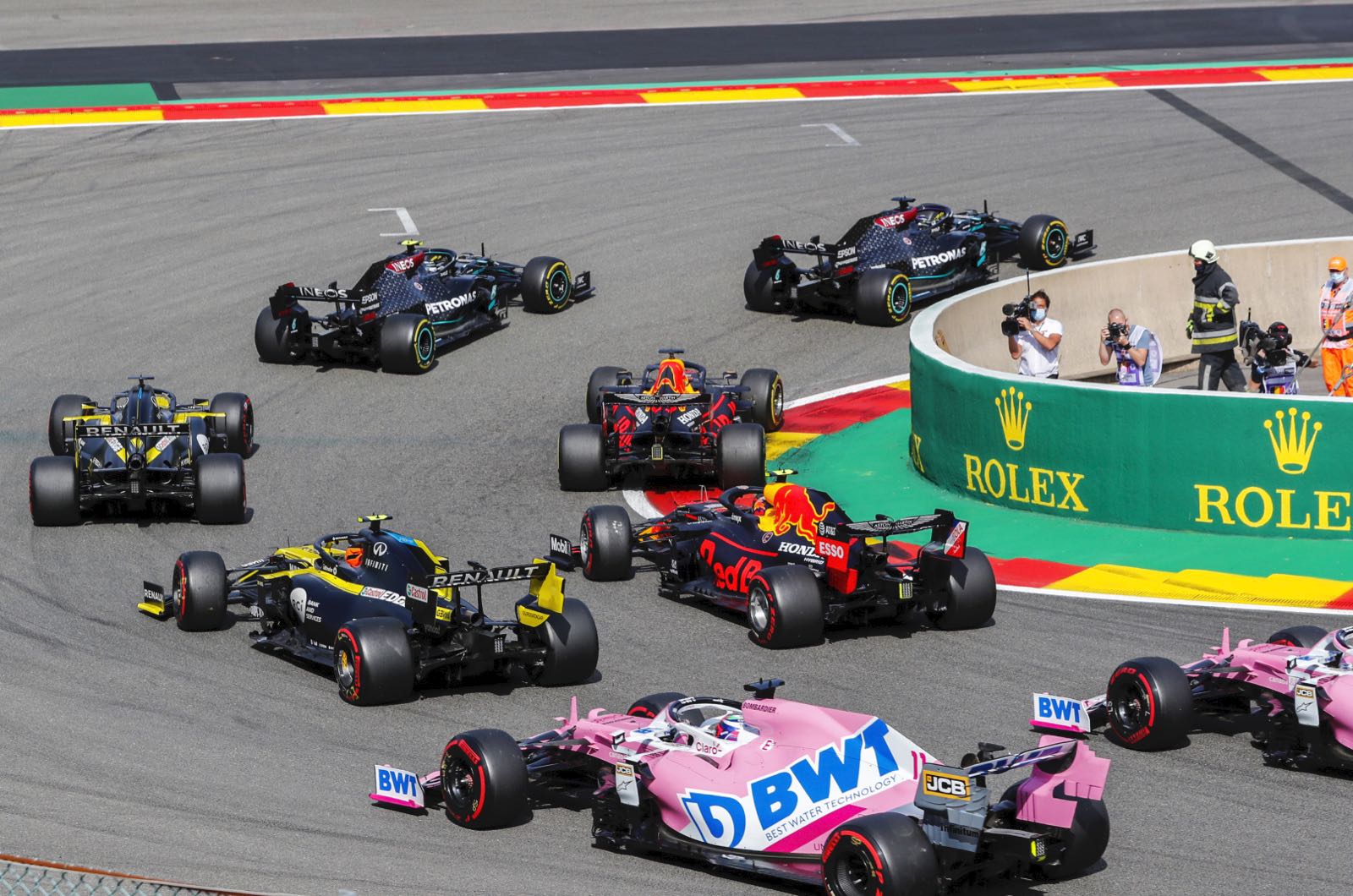 Dr Helmut Marko says Red Bull is "open to partners" as the energy drink-owned camp prepares to take over the Honda engine program for 2022 and beyond.

The big rumour is of a potential tie-up with long-time Red Bull sponsor Volkswagen via the luxury Porsche brand - particularly for when the engine regulations are simplified in 2025.

When asked about the Porsche rumours, Marko told Kleine Zeitung newspaper: "Other manufacturers can also become interested in Formula 1.

"The regulations have been simplified to such an extent that we are able to do this," he added, referring to Red Bull's decision to prepare its own engines based on the Honda technology.

"Everything will be easier and, above all, more cost-effective. That's why we can do that too. We want to work completely independently, but yes we are open to partners."

It is unclear whether Red Bull is actually ahead of Mercedes heading into the 2021 season, but Marko admitted: "The others are miles away.

"We also know that Mercedes drove in the testing with full tanks and did not use full power. So we can't say exactly where we stand at the moment.

"We will find out in qualifying," added the Austrian, who remained in Bahrain after the recent test.

"We've never had a test session as good as this one," Marko admitted, crediting Honda for producing a more compact and slimmer engine for the new season.

"They also found a few horsepower," he said.