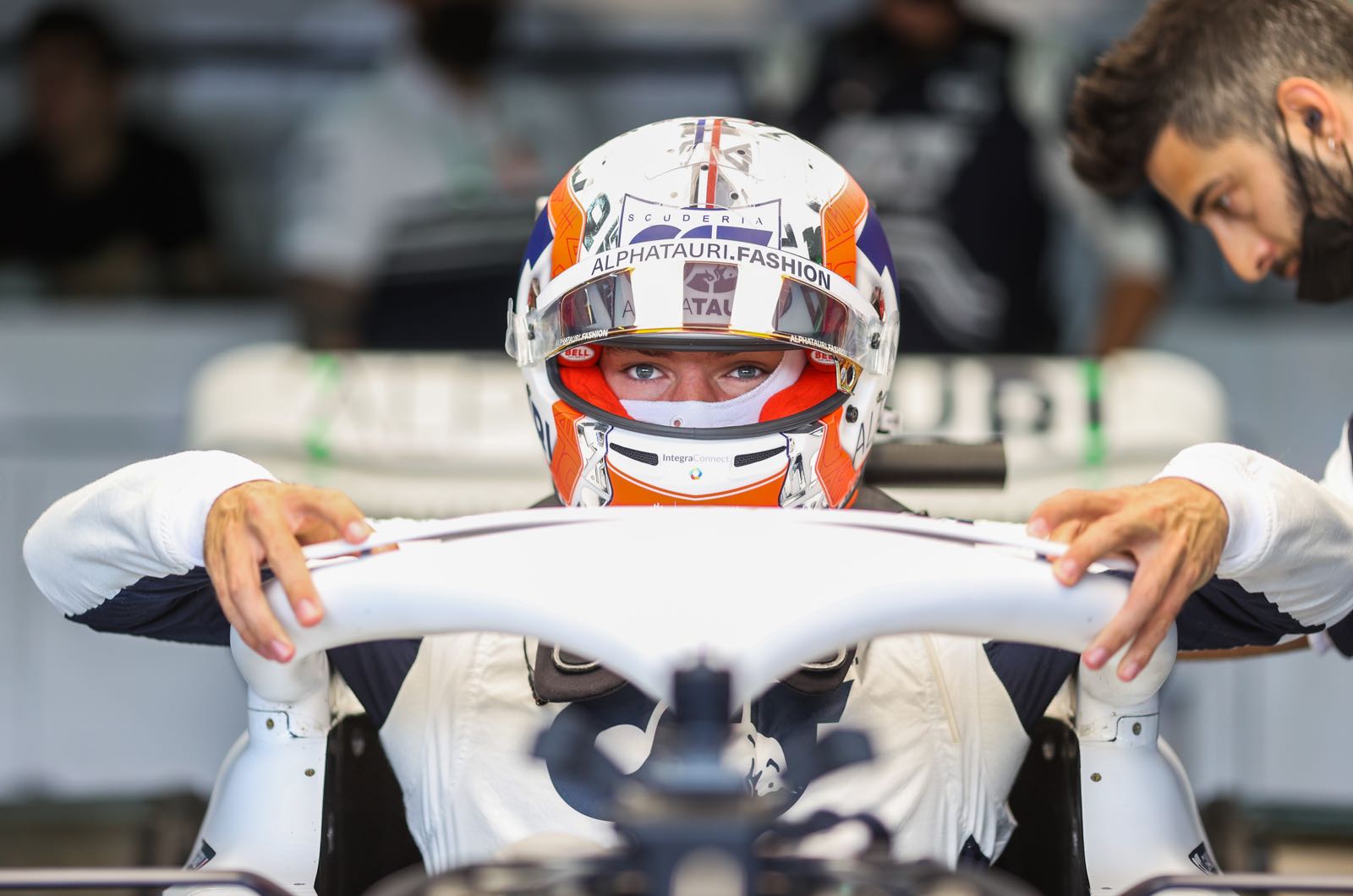 Franz Tost does not think a change of teams for Pierre Gasly would necessarily move him up the Formula 1 grid.

With Sergio Perez's latest one-year deal expiring in 2022, Frenchman Gasly is pushing hard to get a second chance at Red Bull's team top.

Alpha Tauri boss Tost is not upset about the 26-year-old's ambitions.

"He is experienced, fast and was raised in the Red Bull academy," the Austrian told formel1.de. "That is why I absolutely agree with that train of thought.

"If Gasly has a competitive car, he can compete at the front."

But Tost says that with Red Bull delaying any decision about its 2022 lineup until later this summer, it is too early to talk about Gasly's next move.

"That conversation has not yet taken place with me," he revealed. "He just has a contract and you have to be careful in that area.

"Alpha Tauri is a good team for him," Tost added. "We are not among the top, but we are always improving. And all the other teams are not that much better off than us."