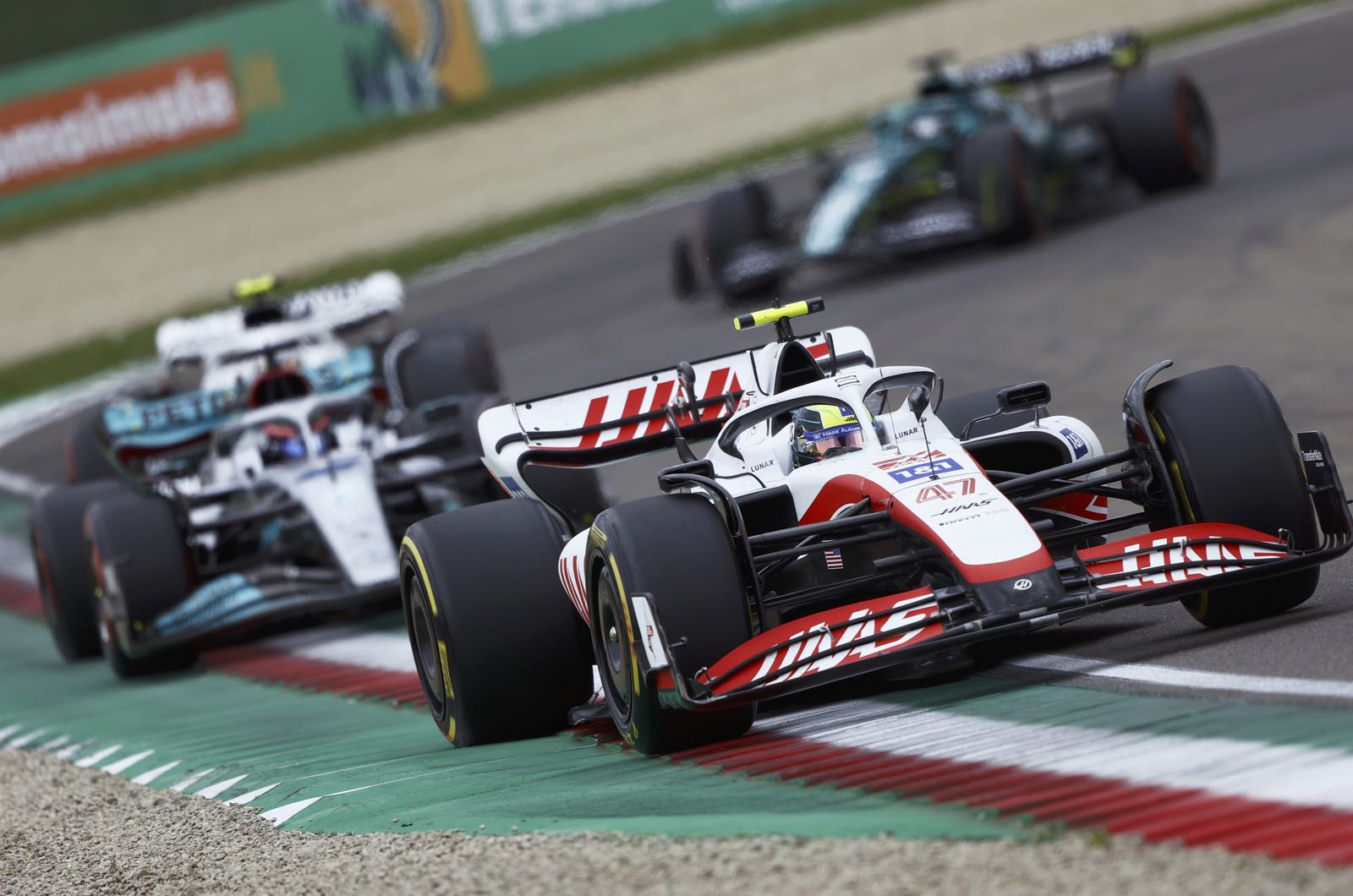 Mick Schumacher is adjusting to life with a faster Formula 1 car.

That is the view of his boss Gunther Steiner, as the son of F1 legend Michael Schumacher struggles to match experienced teammate Kevin Magnussen's pace so far in 2022 - and makes uncharacteristic mistakes.

"Mick has to learn to race at the front," the Haas team principal told Die Welt newspaper. "It's closer in the midfield.

"I said to him that the higher you climb in F1, the thinner the air gets."

However, Steiner thinks 23-year-old Schumacher will steadily improve and adjust.

"It's new for him to use the car for an overtaking manoeuvre," he said. "Last season we only drove behind the others so he was rarely able to do that.

"But he wants to get better and is investing a lot of time in that."

F1 legend Gerhard Berger insists that Schumacher's full focus at present should be on getting in front of Magnussen - rather than positioning himself as the next Ferrari driver.

"It would be very, very dangerous if he already started thinking about how he can get behind the wheel of a Ferrari now," he told Sky Deutschland.

"First, he has to succeed at Haas, and that means beating his teammate," Berger added.